Chief executive officer Raphael le Masne de Chermont said sales are destined to surge over the season but the traditional Chinese holiday poses a problem for a brand seeking to modernize its image. 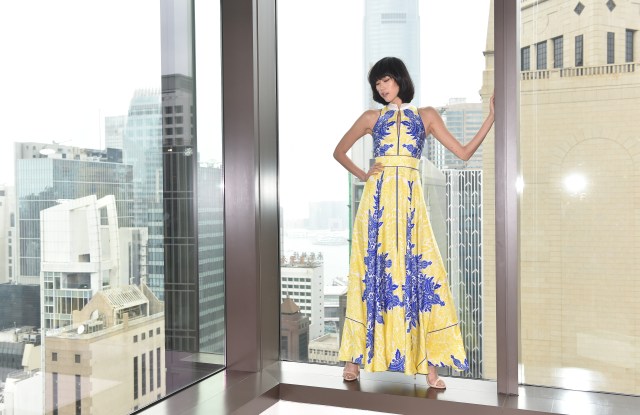 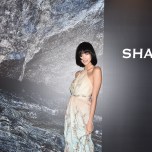 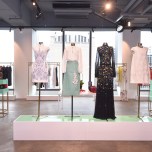 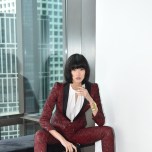 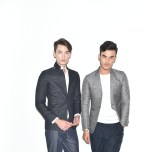 HONG KONG — Shanghai Tang chief executive Raphael le Masne de Chermont said his brand’s sales are destined to surge over the holiday season but Chinese New Year poses something of a problem for a fashion house looking to modernize its image.

The brand experiences what he calls “two Christmases” every year — Christmas itself and then Chinese New Year. Like most companies, the Richemont-owned luxury brand sees a sales uptick every year in the lead-up to Dec. 25. Where it differs though is that for another month or so after that until the Asian holiday, its customers run into its stores to find something traditional to wear.

Buying new clothes is a key tradition during Chinese New Year, and Shanghai Tang, which was founded on the craftsmanship of the qipao, is one of the first places anyone celebrating the holiday looks to for a Chinese-style outfit.

The further the two dates are apart, the bigger the sales, the ceo said. Because Chinese New Year is based on the lunar calendar, it can shift between January and February. The next one falls on Jan. 28.

Le Masne de Chermont explains that while his company cherishes its qipao and Mao suit roots, the future of the business lies in modernizing its collection.

“It’s the most challenging part because it’s where the tradition comes back but not always in a stylish way…We have a very big business in mainland China but [sales of traditional Chinese items are] not helping our image because it drags us backwards,” he said.

To navigate the challenge of keeping the DNA of the house but interpreting it for the modern customer, he’s recently hired Raffaele Borriello as its women’s wear creative head. The Italian designer is formerly of Leonard, Balmain, as well as Gucci during its Tom Ford days.

“We do 10 to 12 dresses in a special capsule which usually includes embroidery with a red touch but not completely red,” Borriello said for Chinese New Year. “It’s traditional but not in a cliché way. We don’t have a dragon and you know what.”

The spring collection is the second under Borriello, and Le Masne de Chermont said his vision has been received well by its clientele. The exec declined to give numbers on how the business is performing.

“Men were doing better than women before Raffaele [joined],” the ceo said. “It was 45 percent men and 55 percent women, which is not normal for a brand like this. We should have a brand that is 70 percent women.

“Since he joined women have started going up. Men have been resilient but women, the first collection after three months, we were plus 39 percent growth in a crisis environment. So it seems to be working,” he said.

Borriello has also expanded some of the collection’s price points. While 85 percent of the business is in what Le Masne de Chermont says is the sweet spot for premium luxury– about 6,000 Hong Kong dollars for a dress ($780) and 5,000 Hong Kong dollars ($640) for a jacket — Borriello has also created dresses in intricate laser cut leather and calf hair with a rock and roll aesthetic that retails in the range of $4,500 to $5,200.

While Shanghai Tang is doing online sales which are growing 25 to 30 percent a year through two self-operated sites, Le Masne de Chermont minces no words when it comes to how the brand is grappling with the digitalization of the business.

“The biggest problem I have as ceo is how we can optimize our communication investment through digital,” he said. “The truth is, I think it’s a combination of pop up to create freshness and surprise, and probably a celebrity, I hate to say it. I think it’s an insult to human intelligence. You see it on Rihanna, [so] you want it? Seriously, are we a bit more clever than that?”

“I know it’s working,” he continues. “I just think that, maybe because I am French and we are awfully arrogant, but we like to make our own opinion.”