The new independent show for home and gift is held semiannually — in February and August — with its anchor location at Pier 36.

More than 200 brands exhibit at Shoppe Object, which made its debut in August 2018.

While Shoppe Object, which wrapped up earlier this week at Pier 36 Manhattan’s Lower East Side, parallels its closest competitor, NY Now at the Jacob K. Javits Convention Center, the presentation veers into territory that is more intimate between shoppers and exhibitors.

The show made its debut last August, created by Jesse James, the founder of Aesthetic Movement and Minya Quirk and Deirdre Maloney, who previously helmed the trade show Capsule, before selling the business.

Many of the exhibitors were new to Shoppe Object, such as artists Sophie Lou Jacobsen and Anahit Pogosian, both were looking to dabble in wholesale without losing the integrity of their fine art clientele. 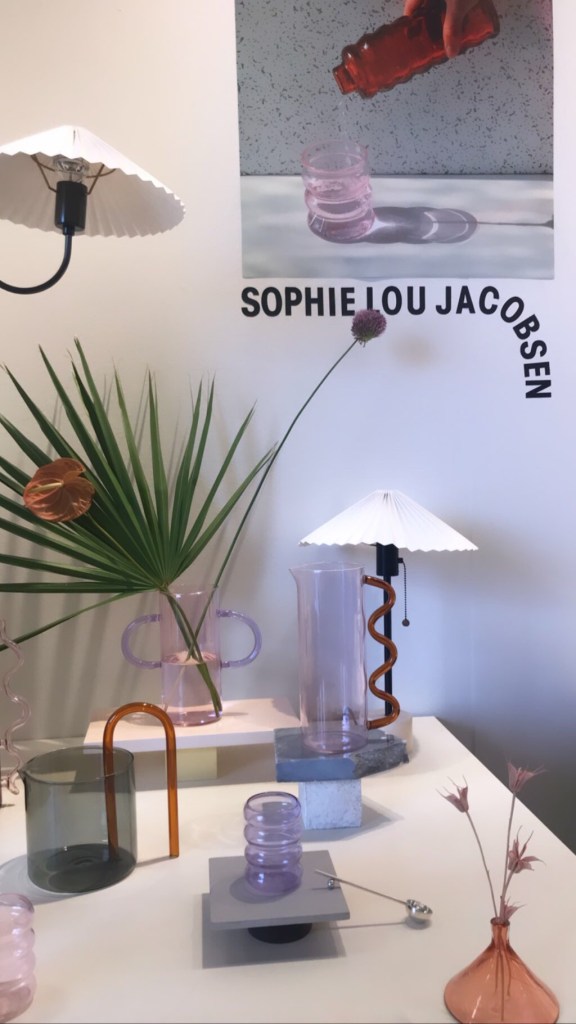 Whether navigating the carpeted aisles and discreetly labeled, minimal booths as a solo shop owner or accompanied by a team of buyers from a department store, Shoppe Object showed a range of attendance the final day. Even the entrance badges of Shoppe Object were more discreet: a tiny round magnetic clip bearing no titles. Those who wore the usual lanyard and name badge had come directly from the Javits Center. 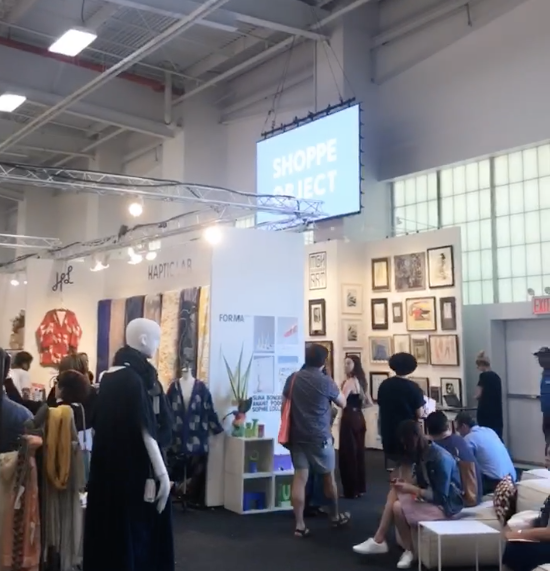 Exhibitors cited a heavy representation from “California brands this time around” or the sentiment “toward zero waste brands.” A word that Shujan Bertrand, founder and chief executive officer of Aplat, a San Francisco-based zero-waste culinary and home brand calls: “brandsparency,” educating consumers and buyers alike on the origami construction principles her brand uses to leave no waste. Diem Boyd, brand coordinator at Orez Lifestyle, which operated a pop-up at Maman café in SoHo, believes Gen Z pushes a more informed, “conscious” preference. Speaking on her daughter, a Gen Zer, “She could care less about going to Zara and H&M,” Boyd reiterated.

For Shoppe Object it may be the feeling that “exhibitors and shoppers are both celebrated,” said Flannery Cronin of Friend of All Glass, a stained glass light fixture brand based in Brooklyn, N.Y. Uniquely, the show included a dedicated section curated by the Japanese External Trade Organization, or JETRO, for “highly designed goods,” of which highlights included vintage-inspired handkerchiefs, resin-coated bread lamps and “Zero” bags from Wincess Corp., which appeared invisible and weightless despite its strength. 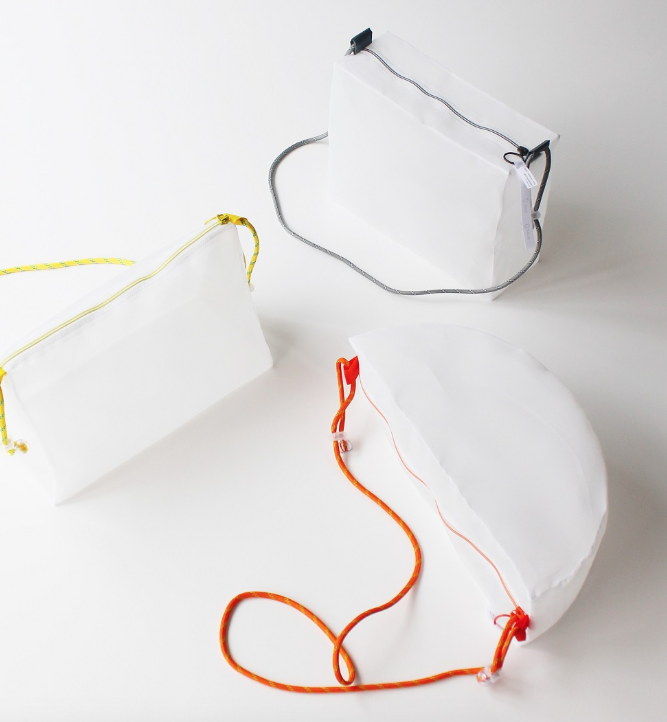