‘Space Jam: A New Legacy’ Merch Blitz Will Include 200 Brands, From Nike to Tommy

"It's about building the next generation of fans who are connected not only to 'Space Jam,' but to Looney Tunes," said Pam Lifford, president, WarnerMedia Global Brands and Experiences, of her team's approach to their biggest merchandising film of the year.

It’s been a long time coming for “Space Jam” fans.

The original 1996 film earned more than $90 million at the domestic box office and $230 million worldwide, with merchandising bringing in more than $1 billion. James has said he “grew up idolizing the whole ‘Space Jam’ everything,” and adults and children alike still revel in nostalgia for the film, wearing their “Space Jam” jerseys (the new teal versions have already drawn out the keyboard fashion critics of the internet).

WarnerMedia has high hopes for the sequel becoming its first post-COVID-19 hit, with box-office forecasts projecting it will easily surpass the $1 billion mark, and the studio’s consumer products division going all-in on merchandising, partnering with more than 200 brands globally, from Nike to Tommy Hilfiger.

“The original movie was the first of its kind where we saw sports, entertainment, music and digital technology come together in such an innovative way. It was certainly a defining moment in the ’90s, but even today the movie is a cult classic that people of all ages enjoy,” said Hilfiger, who is releasing a Tommy Jeans capsule with Looney Tunes characters this summer.

Nike plans to sell the same shoes James wears in the film, as well as a collection featuring James, Bugs Bunny, Lola Bunny and the Goons. Nike brand Converse will have its own styles, and all will be revealed at a Nike press conference on June 2.

The film hopes to be the biggest fashion trend of the summer. Bloomingdale’s will host pop-up shops offering everything from fashion to home accessories for those streaming from the couch. Vilebrequin is making swimwear. There will even be “Space Jam: A New Legacy” Crocs. 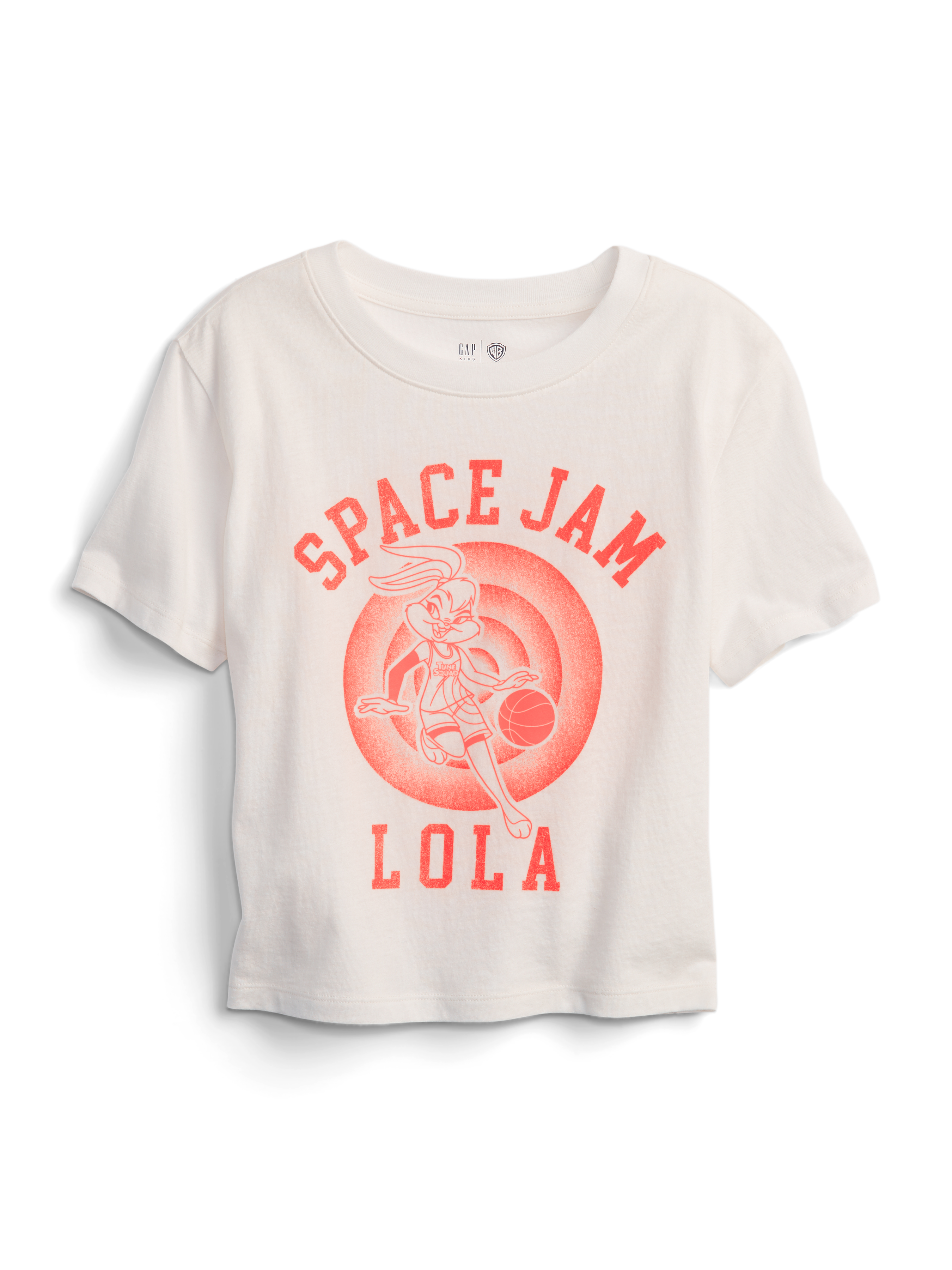 In Latin America, designer Alexandre Herchcovitch will release a collection under his brand ÁLG, and in Asia, A Bathing Ape will produce an exclusive line. James’ athlete empowerment brand Uninterrupted will also release a capsule tied to the film.

“It started from the original ‘Space Jam’ being such a cultural moment, and the lapse between that and being able to lean into another athletic star,” said Pam Lifford, president of WarnerMedia  Global Brands and Experiences, of her team’s approach to their biggest merchandising film of the year. “It’s about building the next generation of fans who are connected not only to ‘Space Jam,’ but to Looney Tunes, because this is the underpinning of that franchise that’s been around for generations.”

How did she choose partners?

“The goal was to touch into some nostalgia brands and those we knew this generation could relate to, and that could offer something unique as it relates to the IP. Because it’s a global film, we had the ability to do that deep and broad. Our goal is not just to create stuff, it has to be meaningful and additive to the IP and complementary to each other,” Lifford said. “We look at trends and shop the market, do a lot of reading to see who are the up-and-coming brands and talent, and we touch every major category, from fashion goods to home goods to toys.”

The original “Space Jam,” with its then high-tech mix of animation and live action, was the most successful basketball film of all time. But now, a quarter century later, basketball has gone even more global thanks to James and other star players (who are fashion plates themselves, of course), and Nike is the dominant athletic brand, in no small part because of Jordan.

Which meant lots of brands approached Warner Bros. for the project, Lifford said. “We had a host of people to choose from, but we looked at whether they were relevant and if they could make a statement. We worked closely with our partners, our creative team did, and they were involved in all the major moments to deliver the product in the way we perceive to apply to the IP. But we also allow for freedom and creativity because no one knows their brand like they do. It’s a collaboration.

“Our relationship with Nike has been fantastic,” Lifford continued. “The LeBron line is phenomenal…and it doesn’t feel like a sell-out, it feels like a well-thought-out execution that is fashionable and people will want to wear. Tommy Hilfiger was more about working with a legacy brand, and we have companies like Bait and MadHappy, which are relevant for the younger consumer. And we also reached back to our greater company, tying in something with Bleacher Report.”

Warner Bros. Consumer Products revenues reached an all-time high of $14.4 billion in 2019. Lifford and her team work on three to four films a year, as well as leveraging IP from TV shows, including “Friends.” (There will be merchandising around the “Friends” reunion bowing May 27 on HBO Max, though she wouldn’t say what yet.) 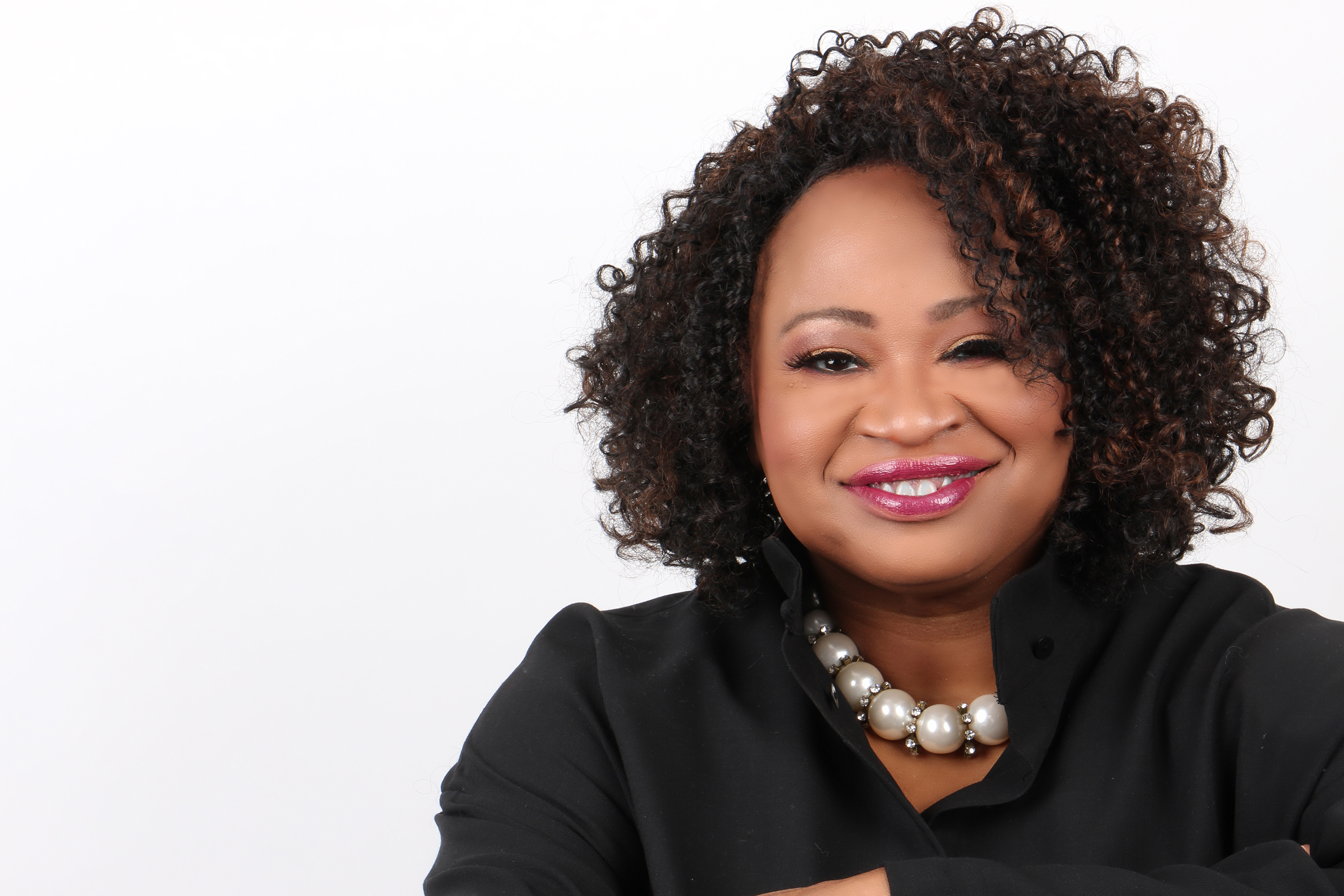 “At any given time, we can have 10 to 12 different IPs we’re tapping into to feed the consumer products business globally,” she said.

Lifford comes from a fashion background, with past roles at Nike and Quiksilver, and was recently named to the Tapestry Inc. board. “I’ve been able to build on the fashion industry experience I have but also my experience working at a media company that moves much faster in terms of its cultural connection points as it relates to storytelling, and offer something unique on the board. It’s been fun so far,” she said.

More broadly, media tie-ups and fandom have become an even bigger part of selling fashion in recent years, with Disney and Looney Tunes characters popping up at Gucci, Coach, GCDS, Moschino and more.

“It’s all become more aligned…IP and emotional connection and brands that stand for something are going to be survivors of the future,” said Lifford. “The goal is to make it additive, and that’s hard to do, it taps into what the brand stands for, and if you can do a unique spin, the customer gets it and is engaged.”

Moore from L.A.: What Fashion Brands Can Learn From Mattel and Toys