The Italian luxury home and lifestyle company has seen a surge in interest online.

Looks from the new Frette collection.

MILAN — This year is quite a milestone for Frette, which is marking the 160th anniversary of the business.

As countries are ravaged by the coronavirus pandemic, chief executive officer Filippo Arnaboldi admitted that the Italian luxury home and lifestyle brand is not immune to a slowdown. But he said that at the same time it has seen an uptick in online revenues.

“Forty percent of our sales are derived from our business with hotels, which we’ve significantly developed in the past years and that has given us great visibility. So obviously as tourism is impacted by the pandemic and the lockdowns, we’ve seen a 30 percent downturn in this area,” said Arnaboldi.

On the other hand, Frette has seen “an enormous interest” in its e-commerce site, first launched in 2006. “With COVID-19 having the dimension of a tsunami and more people spending more time at home, online sales in March were up 10 percent and in April and May they jumped 40 percent, and what is interesting is that traffic increased driven by new customers and not the regulars who visit our stores.”

Arnaboldi spoke of a single online transaction totaling $40,000, “the highest ever from one customer,” who was furnishing a new apartment in New York.

The online business is very important for Frette, he continued, accounting for 20 percent of its business-to-consumer (sales in the U.S., and it is growing in Europe.) “E-commerce has allowed us to reach new markets, such as Eastern and Northern Europe,” he remarked.

The executive said Frette has also been contacted by Alibaba, with the goal to develop the home sector on Tmall. Arnaboldi said he is eyeing the deal to take shape in 2021.

He also touted a virtual styling consultation offered online and introduced a month and a half ago, which is performing “very well.”

The Americas account for 60 percent of Frette’s sales and Arnaboldi sees untapped potential in the Asia Pacific region, which currently represents 15 percent of revenues. The area is the first to show signs of a recovery from the coronavirus, although he observes much more domestic spending. “Hotels in the area show a 20 percent occupancy now, but the ‘staycation’ trend is growing. In Hong Kong, during Golden Week, 90 percent of rooms at the Four Seasons Hotel were occupied by local guests who could not travel and wanted to indulge themselves.” 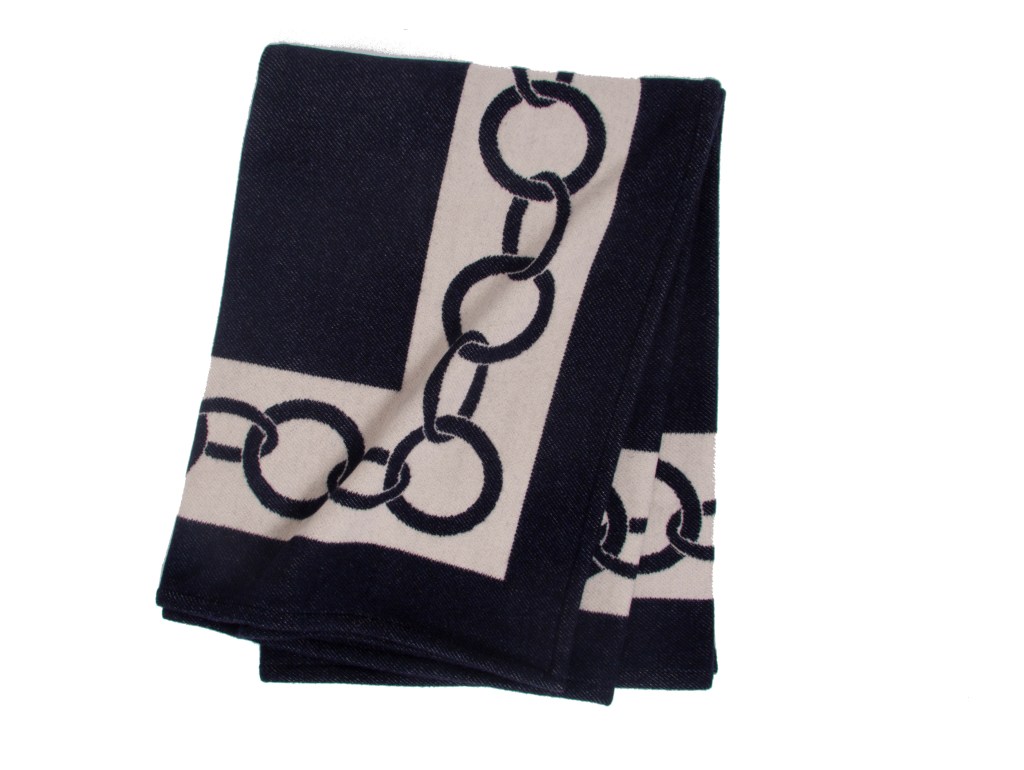 The company has 150 stores worldwide, of which 24 are directly operated, in cities ranging from Casablanca to Moscow and Shanghai.

Despite last year’s protests and social unrest, Frette continues to believe in Hong Kong and will open a new banner at Landmark in October or November. In the first week of June, a shop-in-shop will open at Bloomingdale’s in Aventura, Fla.

The brand is in sync with the times, as customers appear to increasingly ask for long-lasting items. In 2017, Frette changed its design and production approach, moving away from seasonality. Collections are developed around more timeless pieces, updated and with seasonal capsules.

Frette, which has been working with royal houses, servicing private airplanes, yachts and hotels from the Ritz to the St. Regis, among others, is digitizing its archives. To mark its 160th milestone, Arnaboldi said the company was working on kicking off an itinerant museum, hitting the most important global cities, but clearly the pandemic has put a stop to that plan.

Frette has donated 4,000 robes to Columbia Doctors in New York to the Javits Center, which was converted into a hospital during the emergency. It has also donated fabrics to create 1,500 masks sewn by seamstresses at the Italian headquarters of Concorezzo-Monza for local children.