ABG is picking up the Izod, Van Heusen, Arrow and Geoffrey Beene trademarks in the $220 million deal.

PVH is selling Izod and the rest of its Heritage Bands business to Authentic Brands Group.

PVH Corp. is letting go of part of its past as it moves into the future and sharpens its focus on the powerhouse Tommy Hilfiger and Calvin Klein brands.

The company inked a $220 million deal to sell its Heritage Brand business to Authentic Brands Group that will see the Izod, Van Heusen, Arrow and Geoffrey Beene trademarks move over the branding specialist.

The cash deal confirms a May 26 report in WWD that the brand house was interested in picking up businesses and is expected to close in the third quarter.

All together, the businesses being sold are on track to drive about $250 million in sales this year and the transition agreements, which will determine staffing and other changes the sale will bring, are still being worked out.

Stefan Larsson, chief executive officer of PVH, said, “Today is a difficult, emotional day for us at PVH because the decision to sell our Heritage Brands was not taken lightly and it comes back to the critical role that Heritage has played for PVH over so many years.”

As Larsson described it, the company is selling the Heritage business, but being very mindful of its heritage — keeping the PVH name — and giving a hearty nod to the businesses and the people who helped build the company to be what it is today.

“This decision was ultimately about future proofing PVH and, at the same time, making sure we give our Heritage brands the home and the focus that they need to unlock their future growth potential,” he said.

Jamie Salter, founder, chairman and CEO of ABG, said in a statement: “It’s exciting to welcome the storied Heritage Brands into the ABG portfolio. We intend to leverage our global partner network and brand development expertise to continue the good work PVH has done in creating a sustainable licensing business for the brands.”

This marks one more deal for Salter, who has been building a branded empire, snatching up Barneys New York, Forever 21, Brooks Brothers and many mor​e. 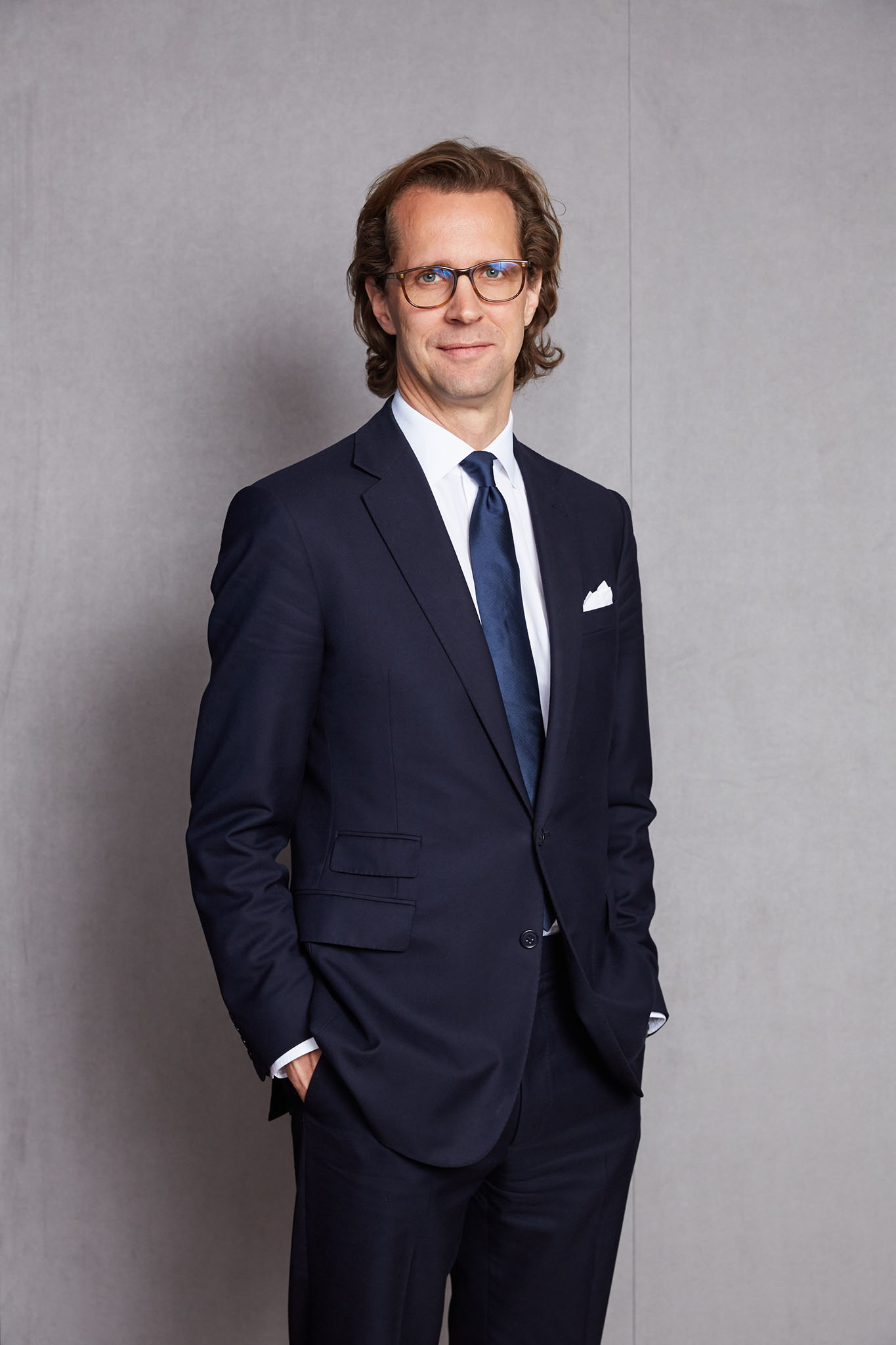 PVH will continue to own and operate the intimates and underwear businesses led by Warner’s and continue to operate its dress shirt and neckwear business. Centric Brands and United Legwear & Apparel Company will be operating parts of the Izod, Van Heusen and Arrow businesses under license.

It is the Tommy Hilfiger and Calvin Klein brands that are the center of gravity at PVH. Together they account for more than 90 percent of the company’s business.

Looking at PVH through different lenses, the company is also 60 percent international and 25 percent digital.

The firm has marched across the globe and built in digital by cultivating an ability to move forward.

“It’s our ability to have the courage to evolve with the times, to evolve with the consumer, that has been a key driver of our success and this [sale of the Heritage business] is yet another milestone on the PVH journey that’s going to set us up for profitable, sustainable growth for many years to come,” Larsson said. “It’s constantly looking at where the consumer’s going and what’s needed to win over the next five to 10 years.”

The deal will give PVH some additional cash and more management bandwidth to drive its core business, although it could also branch out again.

“The focus right now is on continuing to unlock the global growth potential of Calvin and Tommy,” Larsson said, noting the brands have years of growth ahead of them. “At the same time, over time, the door is open for strategic acquisitions.”