Its web site also lists Taiwan as a separate country, a move that cost Coach, Calvin Klein and Swarovski its brand ambassadors.

Three days after a Chinese geopolitical storm swept through fashion, some are still stoking ire.

Rem D. Koolhaas, creative director and cofounder of shoe brand United Nude whose uncle Rem Koolhaas is the architect behind some of China’s most iconic buildings including CCTV’s headquarters in Beijing, became the target of a social media backlash when his Instagram account was seen posting snarky insults about the country under Versace’s apology on Monday. 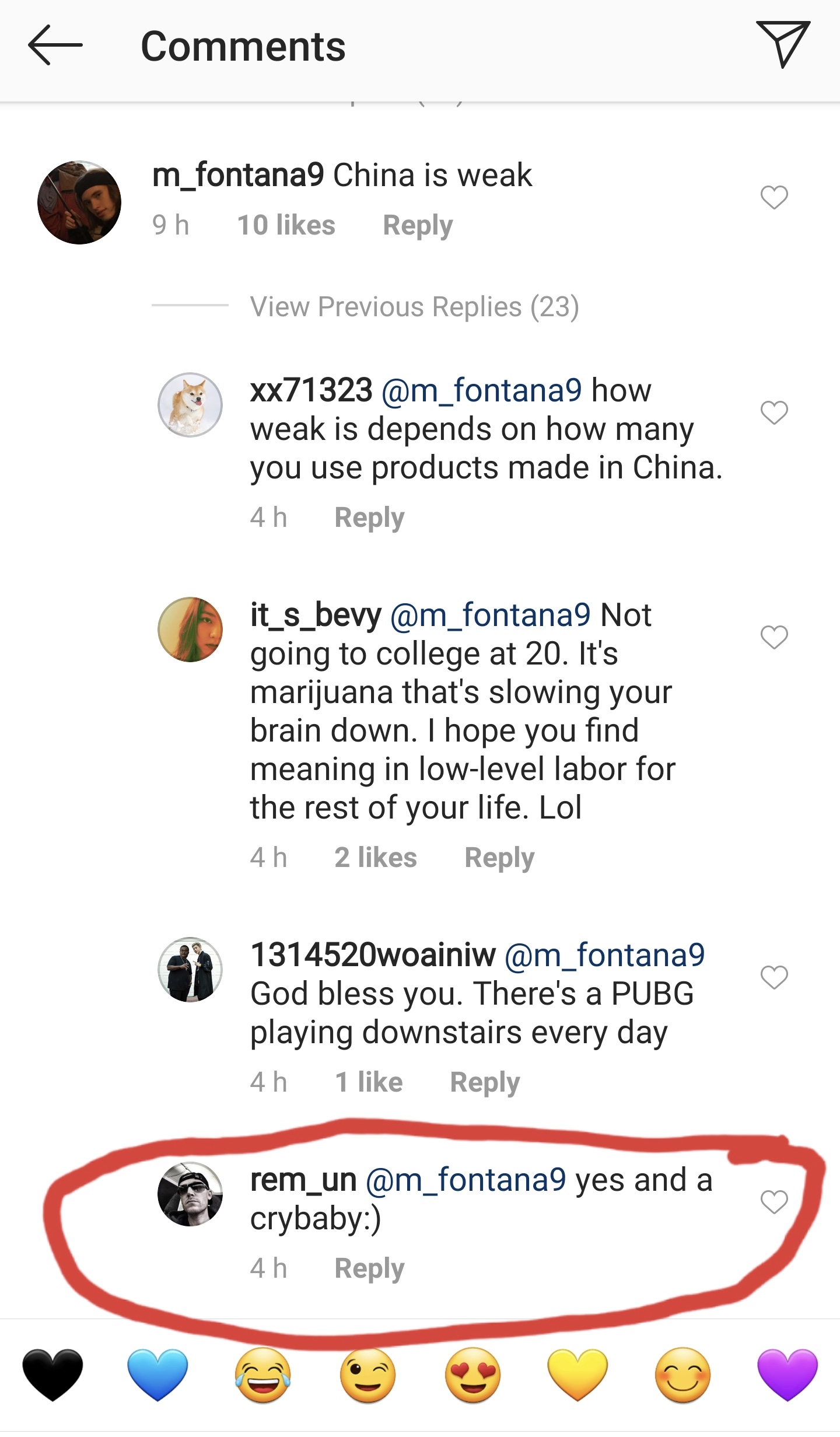 Rem D Koolhaas called China a “crybaby” under Versace’s apology for listing Hong Kong and Macau as separate countries on its T-shirt on Instagram.  Screenshot

It soon drew the attention of Koolhaas’ Chinese followers, and some of them expressed anger on WeChat.

“I am so disappointed. The founder of the brand who I have always supported and a close collaborator to Zaha [Hadid], publicly dismissed China on Instagram,” said one user, who wished not to be named. “Come on, the brand’s development team and factory are based in Guangzhou. Does he not want to do business with China anymore? Now I feel that his whole family sees China this way.” 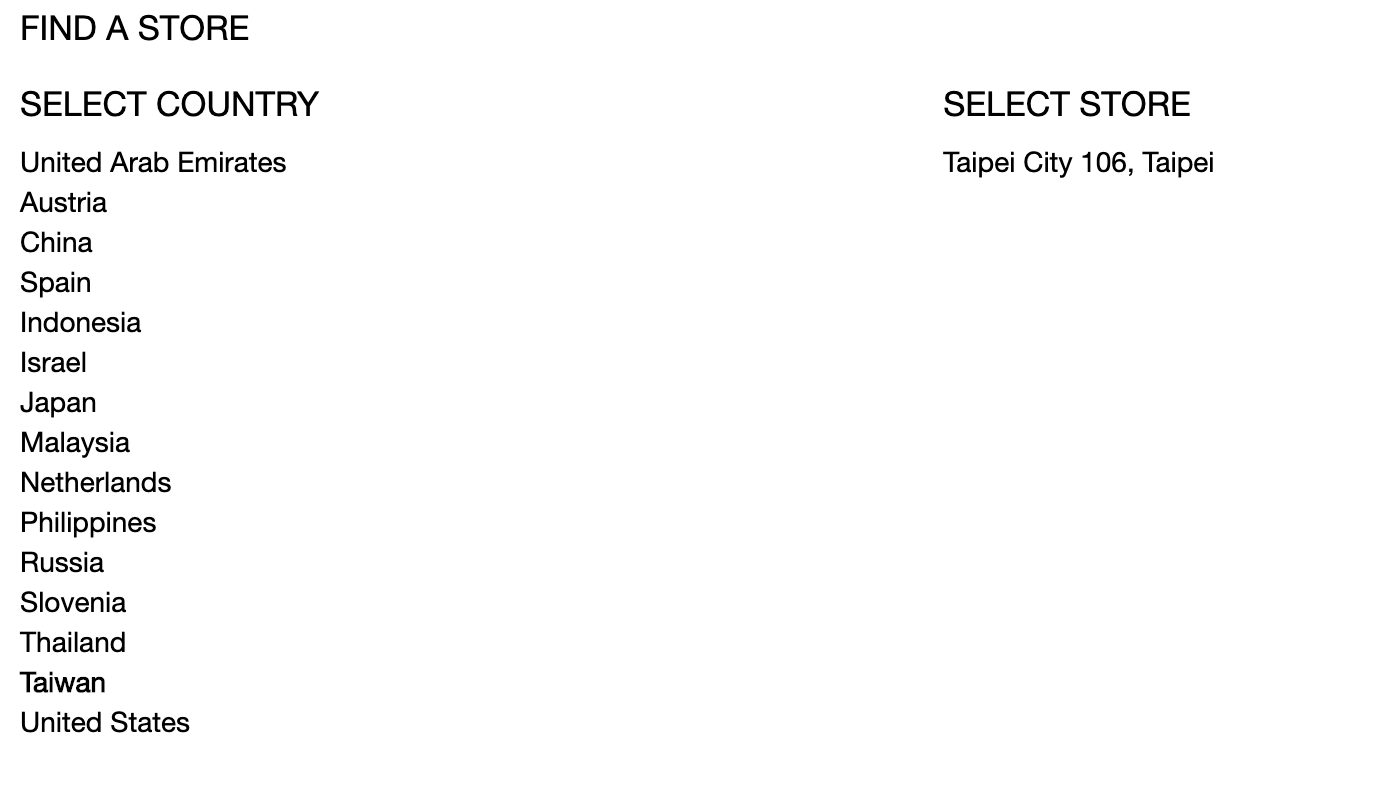 United Nude also lists Taiwan as a separate country. The political status of the self-administered island is under dispute.  Screenshot

Founded in 2003 by Koolhaas and Galahad Clark, whose family founded the Clarks brand, United Nude operates around 50 stores worldwide, with nine of them in the Chinese cities of Beijing, Changchun, Fuzhou, Guangzhou, Harbin, Jilin, Nanjing, Shanghai and Taipei.

The brand’s web site lists Taiwan as a separate country, a similar step that has caused many brands to lose their Mainland Chinese ambassadors over the past few days.

Swarovski, Calvin Klein, Asics and even smartphone brand Samsung lost their ambassadors and apologized on social media platforms, for implying Hong Kong, Taiwan and Macau are countries. Hong Kong and Macau are former colonies now ruled by China under “one country, two systems”, while Taiwan is a self-administered island with political status under dispute.

Lin Yun, a young actress, terminated her contract with Calvin Klein less than 24 hours since she was announced as the brand’s face in China.

An industry observer said this common mistake has a lot to with how the ISO 3166 country codes system is structured. Hong Kong and Taiwan are listed as separate entities. So when they reference the ISO standard, brands rarely challenge or change it.