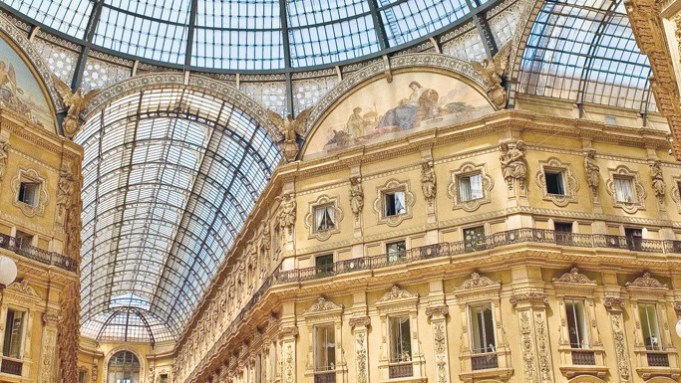 Which is the most influential “Made In” nation of the world at the cash register?

According to a study by FutureBrand, which canvassed 1,000 global consumers in 2014, Made in USA is the most respected provenance of production, with consumers influenced by its labeling as a purchase driver when graded against other nations in a number of sectors, including food, personal care and beauty, electronic goods, automotive and fashion.

Made in USA ranked at the top in categories of personal care and beauty and fashion, with consumers believing the Made in USA label to be better than products in those categories manufactured by other countries.

Made in Italy remains a valued label and scored fifth in the overall ranking behind France, Germany and Japan, second, third and fourth, respectively.

RELATED STORY: Propping Up the Pipeline in Italy >>

Not surprisingly, Made in Italy scored second in both fashion and food and drink categories, and third in the luxury category, behind number-one Switzerland and number-two France.