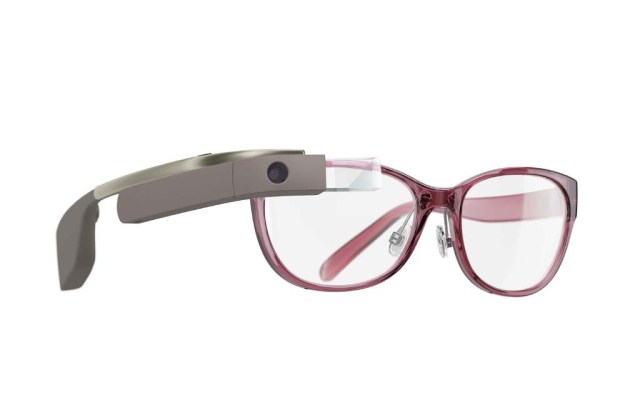 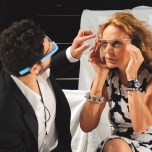 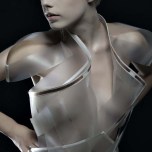 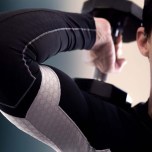 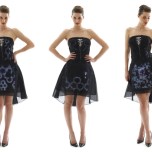 The combination of technology and fashion is showing all the horrors of adolescence.

For every cool new idea that promises to revolutionize what we wear (dresses made with 3-D printers, fitness and health trackers), there’s an example of the sort of awkwardness — in form, function or price — that makes it clear wearables at large are still not ready for prime time. Not everyone can pull off Michael Schmidt and Francis Bitonti’s 3-D printed nylon dress like Dita Von Teese, price tags on many wearable tech items are still sky high and interest in gadgets can wane (see Nike’s FuelBand).

But progress is being made and the wheels of commerce are, ever so slowly, starting to turn in the category.

Amazon launched a Wearable Technology storefront this spring to tap into the interest in the category.

Apple might not have launched the rumored iWatch at its closely watched development conference Monday, but the company is still believed to be cooking something up.

And Diane von Furstenberg, president of the Council of Fashion Designers of America and de facto spokeswoman for the industry, has solidified her role as patron saint to wearable tech.

The designer, who helped introduce the world to Google Glass on her spring 2013 runway, is now taking her association with the hands-free device to the next level and collaborating with Google and Net-a-porter to sell frames that accommodate the technology.

“It brings multitasking to another level because it actually does not block your sight at all. You can be driving and watching a movie. [I know] I probably shouldn’t say that. The point is that you can be filming things while you’re doing them.”

That hints at what is still one of the lingering doubts surrounding wearable tech: Exactly what will it be used for and how will it improve people’s lives?

As Steve Zades, founder and chief executive officer of The Odyssey Network consultancy told students at a Fashion Institute of Technology symposium last year: “The real competition is really between you and your imagination. There’s a monster gap between what is technically possible today and what the consumer can buy on the shelf. It’s a team sport. It’s very collaborative. You’re not going to get there on your own with this kind of innovation….Things are going to change big time in the next five years. When you think about who you’re going to work for, it may be Samsung.”