Europe’s largest online-only fashion retailer is making a bold move, asking all brands to provide supply chain information. Those that don’t measure up to ethical standards by 2023 are out.

A still from one of the online fashion retailer's campaigns.

Zalando, Europe’s largest online-only fashion retailer, said it will make all of the brands it sells disclose how environmentally friendly and socially responsible they are. The platform, which sells around 2,500 different brands worth more than 8 billion euros annually, is making it mandatory for brands to use a measurement tool, the Higg Brand and Retail Module, if they want to sell via Zalando.

Zalando claimed it is the first retailer in the world to make compulsory the use of this latest version of the tool.

Vetting products for environmental friendliness is not unusual at retail, particularly for those stores that use a green-friendly factor as a selling point. But given Zalando’s size — the platform sells thousands of brands to more than 32 million active users in 17 European markets — this is an ambitious plan.

“Other organizations, brands and retailers have definitely leveraged this [tool] before, but it’s not necessarily been mandatory nor has it happened at this scale,” Amina Razvi, the executive director of the Sustainable Apparel Coalition, told WWD. “Zalando is really putting a stake in the ground and I think this sends a really important signal to the rest of the industry.”

“Yes, this is a strong position we are taking,” agreed Kate Heiny, director of sustainability at Zalando. “But we believe this is the right thing to do and we see a crucial link between sustainability and the continued commercial success of our business.”

The Higg Brand and Retail Module is part of a suite of tools known as the Higg index, originally developed by the Sustainable Apparel Coalition, or SAC, a California-based association for textile, apparel and footwear sectors, to measure social and environmental impacts. The tool that Zalando is having brands use, also known as the Higg BRM for short, measures the environmental and social impact of a brand’s products, from materials to labor force conditions and recyclability.

The Berlin-based platform is starting off carefully, Heiny explained, asking only several hundred brands at a time to complete the 250-question audit. Queries focus on everything from water and chemicals use to greenhouse gases and working conditions. By 2023, Heiny said, all of the brands Zalando sells should have shared details of their supply chains. Eventually, any brands that cannot — or will not — improve will no longer be sold by Zalando. 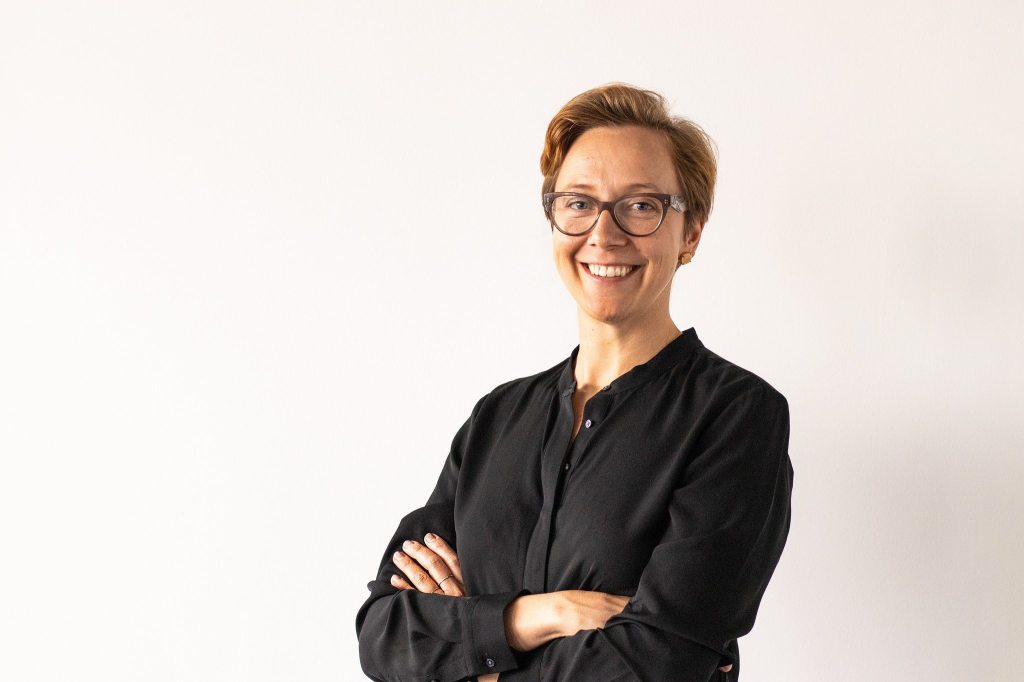 The director of sustainability at Zalando.  Courtesy

One of the tenets of Zalando’s sustainability strategy, Do.More, unveiled last October was that the company would only work with partners that met its ethical standards, Heiny said. “But we can’t improve on anything if we can’t measure it.”

The company has been communicating with brands about its plan since late last year and the first group of around 400 brands have started working with the Higgs BRM — the new and improved version of the module only arrived late March.

Among the first of Zalando’s partners working on this are Nike, as well as Denver-based VF Corp., whose brands include The North Face, Vans and Timberland, among others, and New York-based PVH Corp., which owns the Tommy Hilfiger, Calvin Klein and Van Heusen. Zalando will also submit its own “private label” products to the test.

Despite the extra effort required, the response from brands has been “overwhelmingly positive,” Heiny noted. “There’s a lot of willingness. But it’s not a small questionnaire and this rollout won’t happen overnight, it’s an entire ecosystem that we are setting up together with the SAC. And we know we have to support our partners in working through these timelines.”

Company resources and knowledge of the system vary widely so Zalando has staff deployed specifically to assist and has also organized a serious of webinars, consultations and other training. 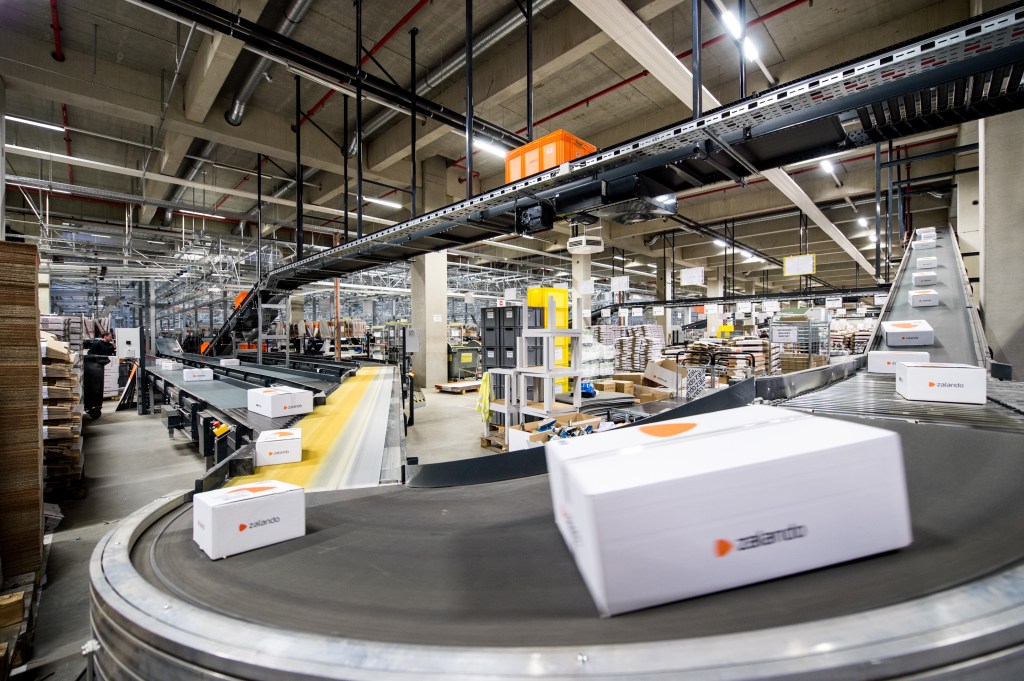 Heiny expects the first batch of data by September. By November, it should have been evaluated.

Use of the Higg BRM is free for members of the SAC, explained Jason Kibbey, chief executive officer of Higg Co., the California-based tech company that spun off from the original SAC development, which now services the online Higg tools; his company is helping with training and to integrate the data gathered into Zalando’s own systems.

For non-members, the cost to use the Higg BRM tool ranges from $1,000 (for a company with a turnover below $100 million) to $3,000 (for companies with turnover between $100 million and $1 billion) and $5,000 (for firms with a billion-dollar-plus turnover). Zalando is also subsidizing those costs for some of the brands that don’t belong to the SAC, Kibbey noted.

At the moment, environmental and other certifications are often either confusing, unverifiable or bespoke. One company’s program is usually not comparable with another’s, Kibbey said. That’s why if all brands are forced to use the same system to assess themselves, the results are more worthwhile.

For Kibbey, this ability to make comparisons is one of the most exciting aspects of Zalando’s new rule. “This really is the first time we are seeing a much wider group, beyond the SAC members, collecting this data,” he said.

Data is anonymized and sample sizes are carefully calibrated so as to avoid giving away sensitive market information. But as a company does an online assessment, managers will be able to see how they compare to similar companies, Kibbey explained.

“We see this as the most powerful lever for change,” he argued.

Eventually the data gathered will also be able to be used to help consumers make purchasing decisions, and could even be used for industry-wide research.

One of the criticisms that has been leveled at the Higg system, and similar methods of assessment, is that data is self-reported. 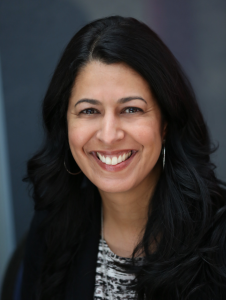 “The Higg suite of tools is about driving better performance, it’s not a pass or a fail,” Razvi said in response to the criticism. “Self-assessment is where companies should get started, because it’s where they begin to understand where they are and what they can do to improve.”

But the SAC is also working on better ways to independently verify what brands input into the Higg tools. A verification scheme for the Higg BRM, which Zalando will use, should be piloted later this year, Razvi said, with a full release planned for early 2021.

Sustainability and Cooperation to Dictate the Future of Luxury Goods Companies

COVID-19 Could Usher in a New Normal, Sustainability, Social Purpose