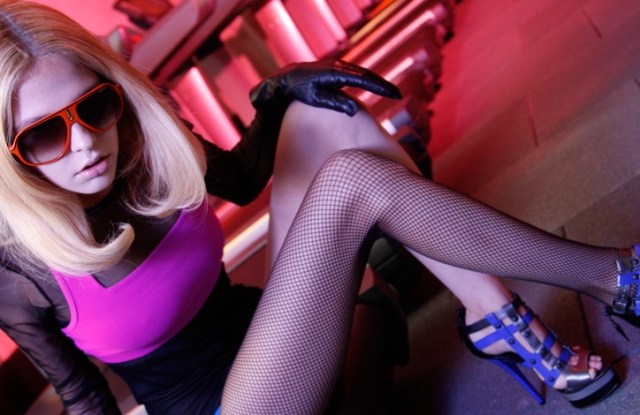 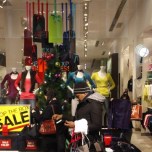 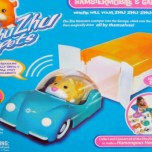 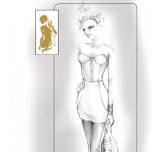 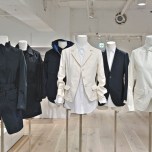 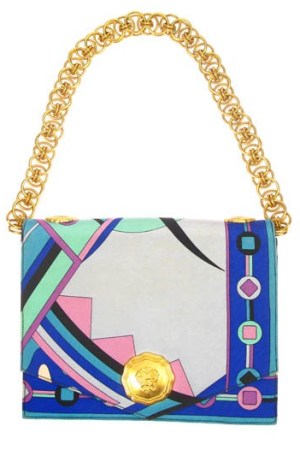 A vintage Pucci bag at Atelier-Mayer.com. 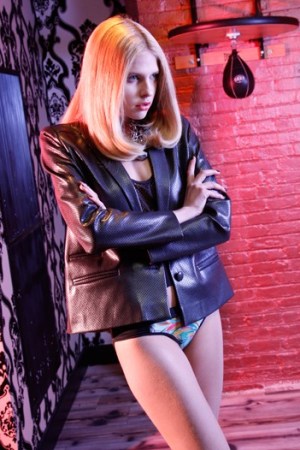 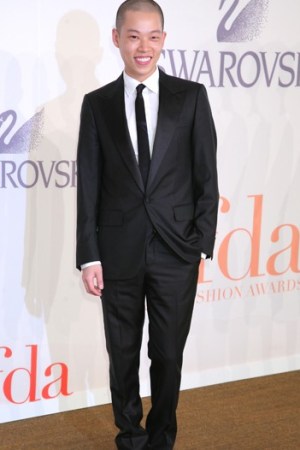 Thinking About Launching a Fashion Business? Now’s a Good Time

Farm to Fashion: When Cotton Gets Conscious, Tackling Transparency

Consumers Confident About Future, But Not About Present

Americans are ending 2009 feeling better about their futures but less than merry about the present. While The Conference Board’s Consumer Confidence Index rose to 52.9 this month from 50.6 in November, its two components went in distinctly different directions. The Expectations Index rose to 75.6, its highest level since the 75.8 reached in December 2007, but the assessment of current conditions, known as the Present Situation Index, sank to 18.8, the lowest since its 17.5 nadir in February 1983. According to Lynn Franco, director of the group’s Consumer Research Center, “Consumers remain rather pessimistic about their short-term prospects and this will likely continue to play a key role in spending decisions in early 2010.” In a Q&A, marketing guru Jack Trout recommended communicating with these anxious consumers via pithy statements of what a brand represents, rather than flashy technology, a rush to social media or glib sloganeering.

Wall Street’s first reaction to the holiday season through the weekend was a rather enthusiastic thumbs-up. Investors Monday rewarded apparel retailers, department stores in particular, with nearly universal gains on the first trading session following Christmas as they digested news of better-than-expected sales gains and less-than-expected markdowns in light of leaner inventories. While the S&P Retail Index finished the day up 1.22 points, or 0.3 percent, at 418.76 after spiking to 421.71 in morning trading, most stores selling apparel registered stronger increases, and department stores fared best. Wednesday brought news of a 0.5 percent slip in retail stocks, limping into the final trading session of a year that, at least on Wall Street, marked a dramatic revival for the sector.

Fashion’s battle to attract dollars from thrifty consumers highlights a larger, almost existential struggle for the future of the apparel industry — which is already losing its iron grip on consumers’ discretionary dollars. The hottest items this holiday weren’t apparel related but instead were iPhones and other smart phones, BluRay DVD players — even toy hamsters. One approach for apparel companies looking to differentiate themselves is multichannel distribution — selling different categories at a variety of price points. Designers like Vera Wang and BCBG have as many as six or seven lines, hawking everything from shoes to mattresses.

The starlet is set to expand her leggings label, 6126, to a full-fledged contemporary apparel line for fall 2010, with more lifestyle brand extensions planned for 2011. This will be in addition to her role as artistic adviser at Ungaro, a job that has drawn significant attention and controversy to the French brand. Lohan broke the 6126 news via her Twitter account.

Despite surviving the economic downturn better than luxury brands, fast-fashion retailers aren’t resting on their laurels. As customers’ spending patterns become unpredictable despite the receding recession, fast-fashion giants are turning to new concepts to stay afloat. Uniqlo is shifting upscale with its premium Jil Sander-designed collection, +J, and expanding into thrifty apparel retailing with the low-cost g.u. chain in Japan. H&M has expanded its successful one-off designer collaborations beyond apparel, with a footwear collection by Jimmy Choo and a lingerie line with Sonia Rykiel. Forever 21 is raising its profile in Japan with three new stores planned, and will open a large-concept, department-style store in Cerritos, Calif., in January. Meanwhile, Inditex is finally catching up with competitors by bringing Zara into the e-commerce fold.

Double-digit increases are alive and well on the Web. While broadline retailers struggled to top their November 2008 sales figures last month in their brick-and-mortar stores, many of their e-commerce sites enjoyed tidings of comfort and joy as the holiday season began in earnest. Department store e-commerce sites scored the fifth largest increase in unique visitors in November compared with October. Kohl’s, Wal-Mart and Target were some of the stores benefiting from this e-commerce spike. Online vintage stores in Europe, such as Atelier Mayer and Vintage Academe, are also experiencing great success and have incorporated editorial elements like video clips and a Web-only cultural magazine.

For spring, activewear labels from Y-3 and Lacoste to Jeremy Scott for Adidas are evoking the boundary-pushing style of Lady Gaga. Skimpy silhouettes, punchy bright colors and slashed surfaces are some of the latest innovations in the field. Click here to launch our behind-the-scenes video of the shoot, held at the David Barton Gym>>

Letters to the Editor Live

Has Twitter killed the letter to the editor? At one time, magazines such as Time and Newsweek used to have dedicated staffers who read through incoming mail and typed up individual responses. But now, readers e-mail editors directly, and those who don’t have time to draft flowery prose to an editor use comment areas on blogs, Facebook and other social networking outlets, an indication that letters to editors have not died out. Instead, they’ve simply morphed into different forms.

At year’s end, many designers took flight to escape the daily grind. However grateful they might be to get away from their showrooms and bask in seaside sunshine or ski in the mountain air, most admitted they’ll still be thinking about work, at least some of the time. Jason Wu is hitting Las Vegas for blackjack and Cirque du Soleil, while Alice Temperley has planned a beach holiday in Cuixmala, Mexico. Of those headed to colder climes, Dennis Basso dubs his Aspen, Colo., jaunt “a play-work excursion,” since it included a trunk show at the St. Regis Hotel.

Back in Time: Looking Back on Y2K

Moving from one decade to another has been risky business of late. In 1999, there was a panic over the Y2K bug. It was believed then that computer systems worldwide would mistake the date 01-01-00 for January 1, 1900, at midnight on New Year’s Day and shut down, causing catastrophic damage. WWD asked retailers, vendors and manufacturers in the fashion industry how they were preparing for the phenomenon. Saks spent over $20 million getting ready for Y2K. For Wal-Mart — at the time reputed to have among the most advanced systems in retailing — the price tag for reprogramming, replacement and extensive testing of software topped $27 million. But the banner investment award went to Sears, which invested $150 million to prepare for the glitch, primarily on upgrading and implementing new information systems.
Companies People People & Companies regions
load comments
blog comments powered by Disqus