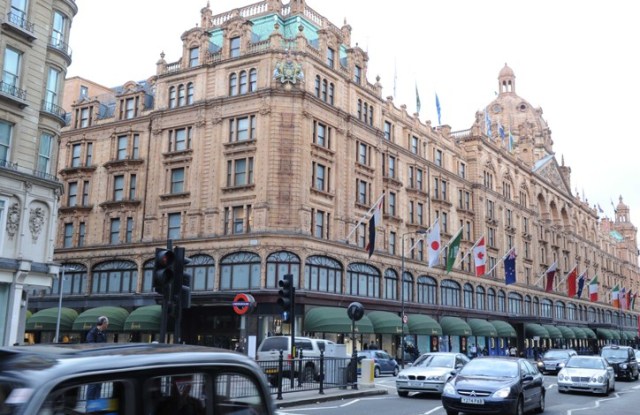 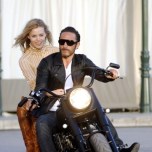 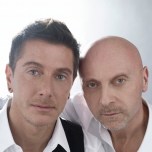 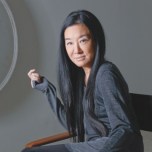 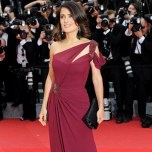 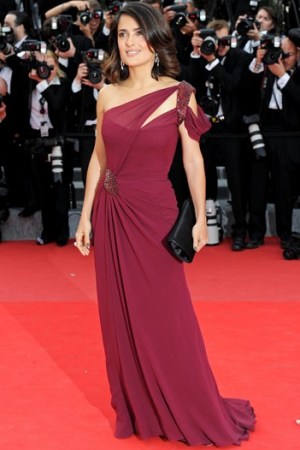 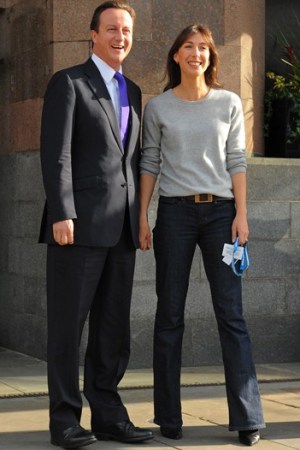 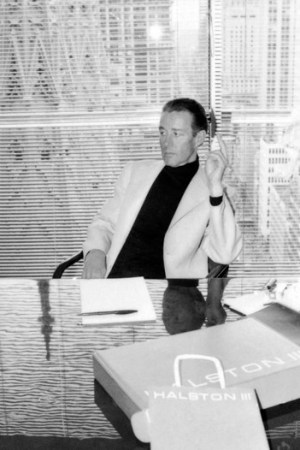 The colorful, controversial and at times comical 25-year reign of Mohamed Al Fayed at Harrods has come to a close — he’s sold the store. With no successor in sight, Al Fayed revealed he’s sold the Knightsbridge institution and its related businesses to Qatar Holding LLC. The investment company linked to the royal family of the Gulf state is said to have paid 1.5 billion pounds, or $2.22 billion at current exchange. Known to his staff as “The Chairman,” the businessman’s eccentricity has become legendary over the years he’s been at the helm. He will now assume the title of honorary chairman at the company.

“Saint-Tropez is about freedom — dress code included.” With that declaration, Karl Lagerfeld summoned another rich fashion moment, parading Chanel’s cruise collection at sunset in front of Sénéquier, a mythic cafe with endless rows of red director’s chairs from which to watch the beautiful people stroll by. Vanessa Paradis and Diane Kruger were among those in attendance. See all the looks from the show here>>

The brand is preparing to celebrate the 20th anniversary of its men’s wear line in June, and as part of that will launch a new men’s fragrance, The One Gentleman, this fall. The fragrance will build on Dolce & Gabbana’s successful scent portfolio under license to Procter & Gamble Prestige Products, and industry sources estimate it could do $100 million at retail globally in the first year. In another big beauty deal, Kate Hudson was announced this week as a global brand ambassador for Almay. Hudson is one of several celebrity tie-ups with beauty lines announced this week: La Mer has teamed up with ocean advocacy group Oceana and its spokewoman, January Jones, and Antonio Banderas is launching another scent with Puig.

Origin myths, legacy stories, reverence for founding dates, forefathers and artifacts. It sounds like a trip to the American Museum of Natural History — or perhaps your local men’s boutique. Driven by consumers who have developed a taste for iconic, classic apparel, heritage has become hip, turning the fashion truism — that everything old is new again — on its head. These days, everything new looks kind of old, with brands like Woolrich, L.L. Bean and Keds emphasizing their history.

Vera Wang: A Life in Fashion

From the moment she unlaced her competitive figure skates for the last time, Vera Wang set her sights on a life in fashion. In the 40-plus years since, hers has been a singular ride. In an exclusive interview, the designer reflected on her early years working at Vogue, her love of figure skating, and expanding her business with a move into ready-to-wear and licensing deals. Company president Mario Grauso weighed in on future plans for the business, which include a TV show centered around the designer. See the entire Vera Wang milestone issue here>>

Gucci is taking its red-carpet wear to another dimension. The Italian luxury brand is breaking into the rarefied world of haute couture with the launch of Gucci Première, which will offer celebs one-of-a-kind gowns like the slinky burgundy one-shoulder dress Salma Hayek wore on opening night of the Cannes Film Festival Wednesday. Cannes is also playing host to a number of store openings (including Prada, Miu Miu and Mauboussin) and parties for Chanel, Chopard and amFAR. Click here to see a guide to Cannes fashions >>

Nordstrom Earnings Up in First Quarter

Nordstrom Inc.’s first-quarter profits were 43.2 percent ahead of those from the 2009 quarter, but still fell short of analysts’ expectations. Reporting after the markets closed Thursday, the high-end retailer said first-quarter earnings for the period ended May 1 jumped to $116 million, or 52 cents a diluted share, from $81 million, or 37 cents, in the year-ago quarter. This comes on the heels of news that the company opened a branch of its Nordstrom Rack concept in New York City’s Union Square.

Michelle Obama, move over. Carla Bruni-Sarkozy, step aside. Samantha Cameron, an aristocrat in Converse sneakers and skinny jeans, has arrived. Artsy, self-possessed and completely lacking in any thrusting social or political ambitions, Sam Cam, as the media has dubbed her, is the wife of Britain’s new prime minister David Cameron and perhaps has more fashion cred than either of the other first ladies: She’s also a designer, serving as creative director of British luxury accessories brand Smythson. And it’s already become clear the 39-year-old will no doubt inject some comfort and joy into the brisk — and often dreary — life at Number 10 Downing Street. See more of the First Lady’s fashions here >>

The warm weather essential is everywhere for fall. Whether they’re cut from chunky wool or covered in shimmering sequins, shorts offer a playful take on the tomboy trend. They’re also making their way onto the party circuit, on stars like Gwyneth Paltrow and Rachel Bilson. And in menswear, the shorter the better when it comes to swimwear, as seen in this week’s men’s wear shoot.

Back in Time: Halston’s Penney’s Serenade

“Who needs cashmere?” So said the legendary Halston on June 7, 1983, as he made his way through the racks of pieces he had designed for Halston III, his lower-price line for J.C. Penney. Looking back, the pact made Halston a pioneer in the world of high-low fashion, but it was ruinous for him personally. At the time, though, he sounded quite optimistic. In keeping with the venture’s populist spirit, he made promotional appearances on “Phil Donahue” and “Good Morning America, and special white- and chrome-fixtured Halston departments were built in the individual stores to house the line. “The idea is to display the merchandise to its best advantage, without things like Dynel wigs taking away from them,” the designer quipped. Click here to see images of Halston’s short-lived collection>>
You're missing something!
SUBSCRIBE NOW
Beauty Products Companies People People & Companies regions
load comments
blog comments powered by Disqus