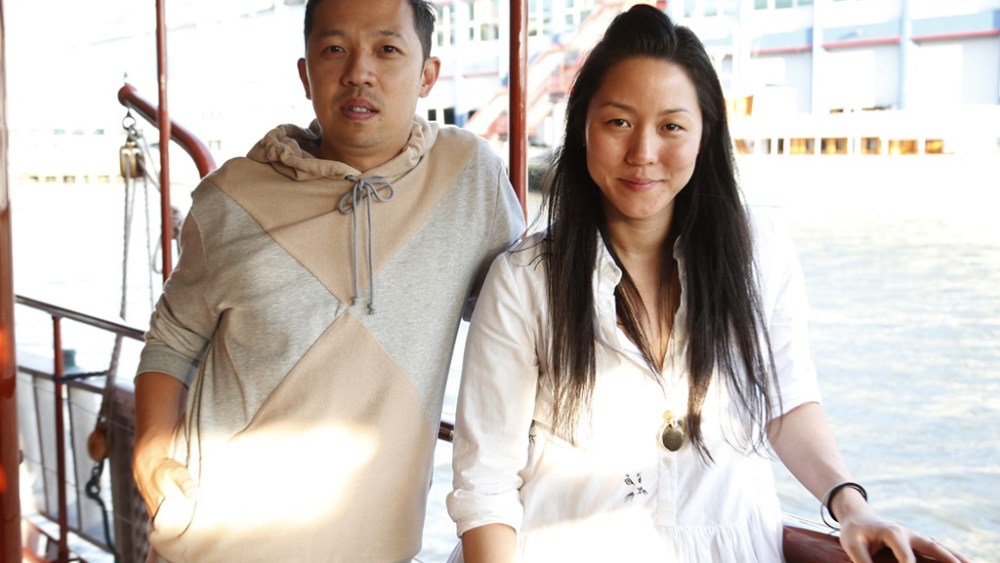 The Boston-based private equity firm has taken a minority stake in Opening Ceremony, with plans to enhance e-commerce, develop the company’s women’s and men’s ready-to-wear and accessories collections, and accelerate retail expansion through additional locations of the retailer’s current multibrand platform, as well as new stores devoted to the Opening Ceremony brand. In tandem with the investment, Opening Ceremony founders and co-owners Humberto Leon and Carol Lim have established a board, naming Glen Senk, who recently partnered with Berkshire Partners, as non-executive chairman.

Lim and Leon initiated the talks with Berkshire through the investment bank Financo, which represented Opening Ceremony in the transaction. “Since starting Opening Ceremony, Humberto and I have worked together to create a company with a strong point of view that offers our customers a fresh shopping experience in our stores, collections and Web site,” said Lim. “Our growth over the years has been organic, but also strategic, and the relationship with Berkshire provides Opening Ceremony with broad resources to grow to the next level.”

Added Leon: “We go by our instincts — it’s the way Opening Ceremony has gotten to where it is today. Carol and I want to continue the special path of Opening Ceremony because we’ve felt such a strong desire for it from our customers. We’ve got a lot of ideas for more Opening Ceremony stores and we want to build our online platform to be even more dynamic.”

Friends since their undergraduate days at the University of California at Berkeley, Leon and Lim opened Opening Ceremony in 2002 on Howard Street here, then an obscure corner of SoHo, conceptualizing the store as a retail version of the Olympics wherein they featured virtually unheard-of designers from different countries beginning with Hong Kong — Belgium is currently in the spotlight — interspersed with more well-known labels, such as Proenza Schouler, Rodarte and Alexander Wang. Opening Ceremony opened in Los Angeles in 2007; in Tokyo, through a partnership with Onward Holdings Co. Ltd. that includes three stores, in 2009; and in London in 2012.

Leon and Lim’s eye for underground fashion earned them serious street credit among fashion’s downtown cool crowd — Terence Koh, Spike Jonze and Ryan McGinley are all part of the inner circle — and the store’s signature limited-edition collaborations quickly developed a cult following. Perhaps none more so than the ongoing Chloë Sevigny for Opening Ceremony collection, launched in 2007 after Leon read an interview with the actress in which she said if she was ever to design a fashion line, it would be for Opening Ceremony. He called her and proposed the collaboration. Additionally, Opening Ceremony has a publishing division and a wholesale showroom for other designers, as well as its own collection that’s carried in more than 400 stores globally, including Barneys New York, Lane Crawford, Harvey Nichols and Neiman Marcus.

Leon and Lim’s reputation for experimental concepts caught the attention of some industry heavyweights — Opening Ceremony was the sole U.S. retailer of Topshop until it opened its own New York flagship; in 2007, the Howard Street store was turned into a pop-up shop for Target’s Proenza Schouler for Target collection. And in June 2011, LVMH Moët Hennessy Louis Vuitton came calling, hiring Leon and Lim to reinvigorate the sleepy house of Kenzo, where they are co-creative directors. The duo is also on the jury for the LVMH Young Fashion Designer Prize.

For his part, Senk was most recently chief executive officer of David Yurman from 2012 until February, yet he’s known primarily for his retail experience, most notably at Urban Outfitters Inc. He joined the company in 1994 as president of Anthropologie, building a single-store model into a billion-dollar-plus business, which earned him the top position in 2007, when he was named ceo of the entire group, which includes not only Urban Outfitters but also Free People. Senk has also held a seat on the Tory Burch board. Earlier this month, he disclosed his partnership with Berkshire Partners to form Front Row Partners, which plans to build a portfolio of companies in the retail and consumer sectors. Berkshire committed an initial investment of $350 million with additional capital from Senk, who serves as chairman and ceo.