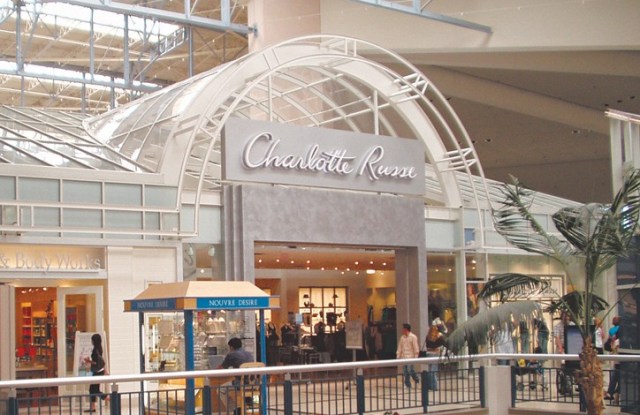 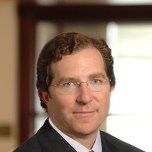 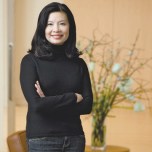 This story first appeared in the October 15, 2009 issue of WWD. Subscribe Today.

In an exclusive interview with WWD, the private equity firm said it is looking to double the store count, boost sales productivity and reevaluate the demographic focus of the San Diego-based retailer.

Ming, who succeeds John Goodman as ceo, has been an operating partner at Advent since 2008 and served as president of Gap Inc.’s Old Navy unit from 1998 to 2006. She will temporarily fill the position of chief merchandising officer, previously held by Emilia Fabricant. According to a Securities and Exchange Commission filing, Fabricant, who was also president of the company, resigned on Oct. 5.

Ming said she would like to “set the tone and direction of merchandising,” but expects to hire someone to fill the head merchant’s spot in six to 12 months.

“In some ways, this is a turnaround opportunity,” said Advent managing partner David Mussafer. “What we were looking at was to build on [Russe’s] platform and restructure.”

This does not include cost cutting or layoffs, he said, but instead investing in the business with the hope the 501-store chain will not only double its store base, but also its earnings. The retailer recorded fiscal 2008 revenues of $823.3 million, while net income fell by half to $18.2 million. Sales per square foot were $225, down from $228 in fiscal 2007. Figures for the fiscal year ended last month weren’t made available.

“Charlotte Russe’s sales per square foot were significantly lower than its peers,” Mussafer noted. “Our primary objective is to really get the store model right and humming. The exit [from the investment] will take care of itself.”

Advent’s investments are typically four to seven years in duration, he told WWD.

“We think that the whole niche in teen and young adult and value is a great sector to be in,” said Ming, explaining that Advent had been looking to acquire a fast-fashion retailer for more than a year, and that Russe represented “an incredible opportunity.”

According to Ming, Advent would like to “broaden” the retailer’s demographics “slightly” to an older “sensibility and lifestyle.” Currently, the retailer targets women from 15 to 20 years of age.

“Some of the fashion is really right, but we are looking to strengthen the point of view. We will pay more attention to the fabric, fit and quality,” she said. “We will give the customer more than they expect.”

This will consist of redesigning the stores and hiring experienced creative leaders. The rebranding strategy may also include renaming the company. “We’re keeping an open mind and a fresh perspective about everything,” she said, emphasizing that Advent would be building upon the prior management team’s strategy.

In March, the retailer put itself up for sale, and reached an agreement with Advent at the end of August. The $17.50-a-share paid represented a 26.9 percent premium to Charlotte Russe’s share price at the time. As of the official close of the offer Wednesday, 88.9 percent of shares had been tendered and those remaining were acquired by means of a short-form merger.