American Eagle Thrives With Jeans, Sees $1B for Aerie

These are just a few of the things the retailer has going for it.

Curves are making a comeback.

While straight-leg pants and jeggings have ruled the runway and women’s closets around America for the last few years, silhouettes are changing. And that means shoppers need to update their wardrobes.

And American Eagle is ready to meet the demand with its latest offerings. Like the new Curvy collection for women, which showed up online earlier this month and lands in stores this weekend.

“It’s not about size; it’s about the proportion between waist and hip,” Kessler said. “It will address a segment of the market that has been neglected, especially by mall-based specialty retailers.”

“All of that really does drive business,” he added. 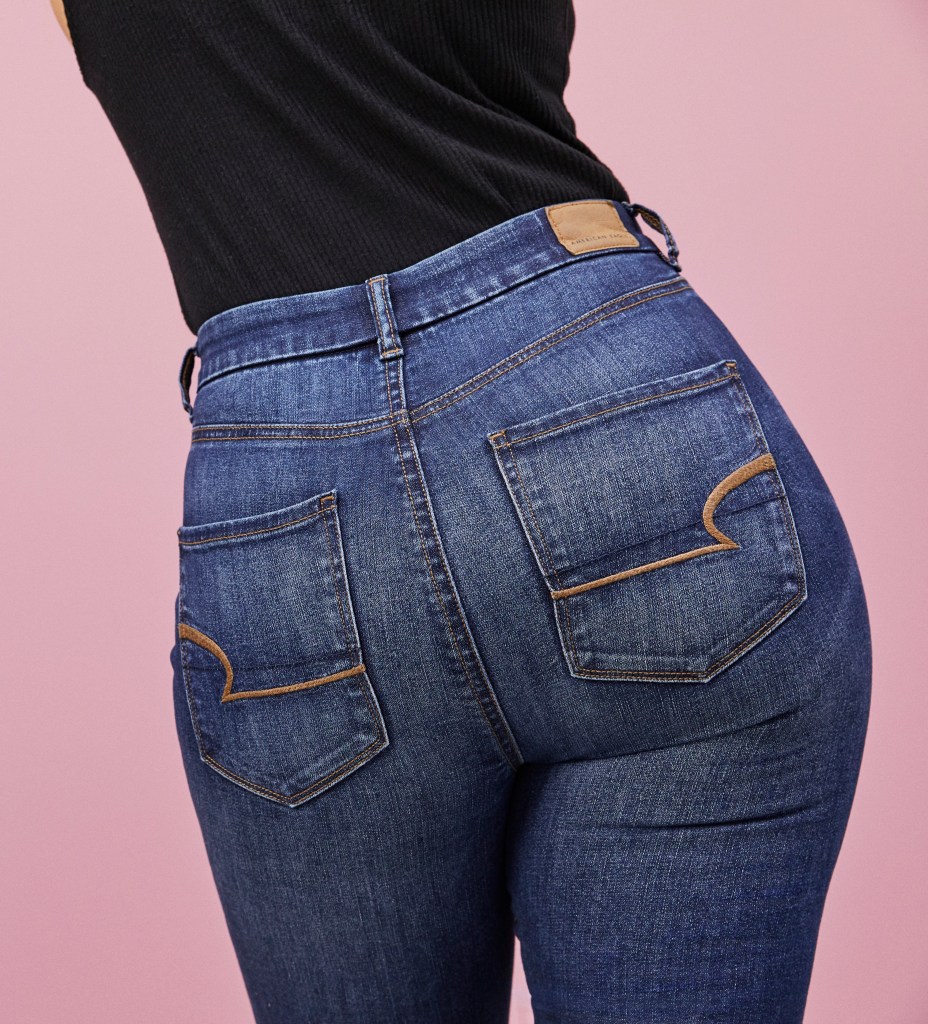 In fact, American Eagle has had 23 consecutive quarters of record jean sales — and there seems to be no end in sight for the trend. The company is the number-one women’s jeans business in America, according to Kessler, and the number-one jean’s business among men 15 to 25 years old.

And with the back-to-school shopping season gearing up, the retailer has an even larger assortment to choose from. That includes extended sizes for both men and women.

But while Kessler talked about the power of AE’s jeans business, he also pointed out that it’s “just a foundation; a solid rock that our business is built on that gives us consistency quarter after quarter.” 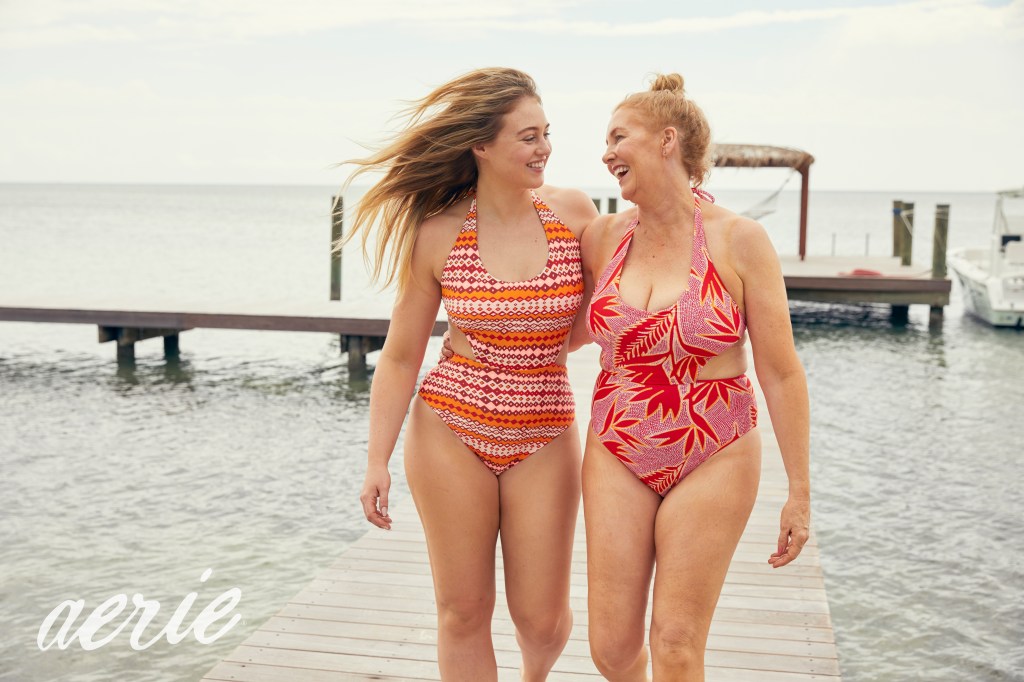 The sister brand sells intimates and swim and is “just starting to get into apparel,” Kessler said. “And there are opportunities beyond that, whether it’s beauty or more apparel. The potential is enormous.”

Even its physical store locations are expanding while competitors are shuttering stores at alarming rates. Earlier this year, Aerie announced plans to open between 60 to 75 stores in 2019. The latest batch would be primarily stand-alone Aerie stores with a few American Eagle/Aerie side-by-side units mixed in. The setup would allow the retailer to not only house a larger selection of goods, but also reach a wider age demographic.

Madore added that, currently, Aerie only has a “sizable retail footprint,” or at least 10,000 square feet of retail selling space, in only 15 to 17 markets.

“That’s a lot of white space for us to expand just here in America,” Madore said.

The company is most focused on capturing large markets, like California and Texas. But Madore added that physical stores have a “halo effect,” whereas the digital sales volume increases along with foot traffic.

“Within the next year, year and a half, Aerie is going to be a billion-dollar brand,” Madore said.