Alessandro Bogliolo on Tiffany’s Path Through the Pandemic

The jeweler, preparing to exit the public market for LVMH’s portfolio, saw third-quarter profits shoot up despite COVID-19.

This year went more than a little sideways for everyone — but Alessandro Bogliolo and Tiffany & Co. had a few extra shocks along the way.

Bogliolo, who leads the iconic American jeweler as chief executive officer, found himself not just in the midst of a pandemic but also a grinding legal battle with suitor LVMH Moët Hennessy Louis Vuitton.

But where disaster loomed, Bogliolo has found a measure of vindication for both the Tiffany brand and the strategic path he steered it onto in 2017 — a strategy that led to sharply higher third-quarter profits.

In the heat of the legal battle, LVMH painted a picture of a company that had been mismanaged and went as far as to say that the Tiffany it first proposed buying, “a consistently highly profitable luxury retail brand — no longer exists.”

The tone has softened since the Bernard Arnault-led LVMH, which tried to walk away from the deal at $135 a share, returned at a discounted price of $131.50 a share.

The renegotiated deal is buttoned up very tightly and expected to close early next year, making Tiffany’s third-quarter report likely its last as a stand-alone company.

Given that the deal is still awaiting shareholder approval, Bogliolo refrained from commenting on the transaction in an exclusive interview with WWD Tuesday.

But the ceo, who stepped into a company that was seeking to get traction, was clearly taking stock of the changes he has made during his tenure. And that tenure might well be coming to an end shortly as industry observers expect LVMH to keep to its practice of appointing leaders from within (although he does know the group well, having previously worked at both its Sephora and Bulgari subsidiaries).

“These four engines of growth, it took really three years to put together,” Bogliolo said. “I think they have been really stress tested in this quarter. Three years down the road here, we are in a difficult quarter and the four engines all worked very well.”

Net earnings for the quarter ended Oct. 31 rose 52 percent to $119 million, or 98 cents a share, from $78 million, or 65 cents, a year earlier.  The results are far stronger than projected by analysts, who had penciled in earnings of 66 cents a share. Excluding $16.5 million in costs related to the merger with LVMH, Tiffany’s earnings increased 73 percent to $136 million, or $1.11.

Sales slipped by 1 percent to $1 billion, but rose 1 percent in comparable, constant currency terms. E-commerce sales — all the more important in a time of social distancing — shot up 92 percent.

Bogliolo zeroed on the rise in comp sales, as well as a 470 basis point improvement in year-over-year operating margins (up to 16.4 percent of sales from 11.7 percent) and a 3.6 percent decline in inventory.

“These are the factors that make this quarter very solid,” he said. “They speak for themselves.”

Nobody in fashion planned for the pandemic, but the ceo said his plan worked even in the chaos of rolling global shutdowns.

“You set priorities and these priorities keep being relevant even in an exceptional time,” he said. “They keep being valid because it’s not that society has changed.”

The focus on China, for instance, is paying off now and is all the more important since the market, hit early by the coronavirus, is back and propping up the global luxury market.

Tiffany established itself anew in China last year with an immersive exhibition in Shanghai, a new store in the city and an upgraded unit in Beijing. The company also closed three stores in China to elevate its positioning and Bogliolo said “despite all of this, the growth in China has been amazing.”

Sales in mainland China rose by more than 70 percent in the third quarter, with comp sales nearly doubling. The Asia-Pacific region in general saw 30 percent sales growth to $382 million and was also driven by South Korea.

(Japan, which is broken out separately from the region, saw sales fall 8 percent to $156 million. And the bounce back in Asia was offset by a 16 percent drop in the Americas, to $354 million, and a decline of 6 percent in Europe, to $104 million.)

The same dynamic seen in China — where changes designed to reset the business for the long term helped out in the instant crisis of the pandemic — played out also in e-commerce, which the company put onto a new platform last year that put forward a full-fledged offering from the brand.

On the product side, efforts to boost prices and bring new looks to the market also paid off.

“Accelerating the pace of product innovation with the creative team with Reed [Krakoff, chief artistic officer] — the acceleration has been huge,” Bogliolo said. “The newness has been exceptional and T1 is the latest and greatest. The sales are just fantastic; they are over our expectations.”

While the strategy stayed the same, the execution did have to change in many cases. 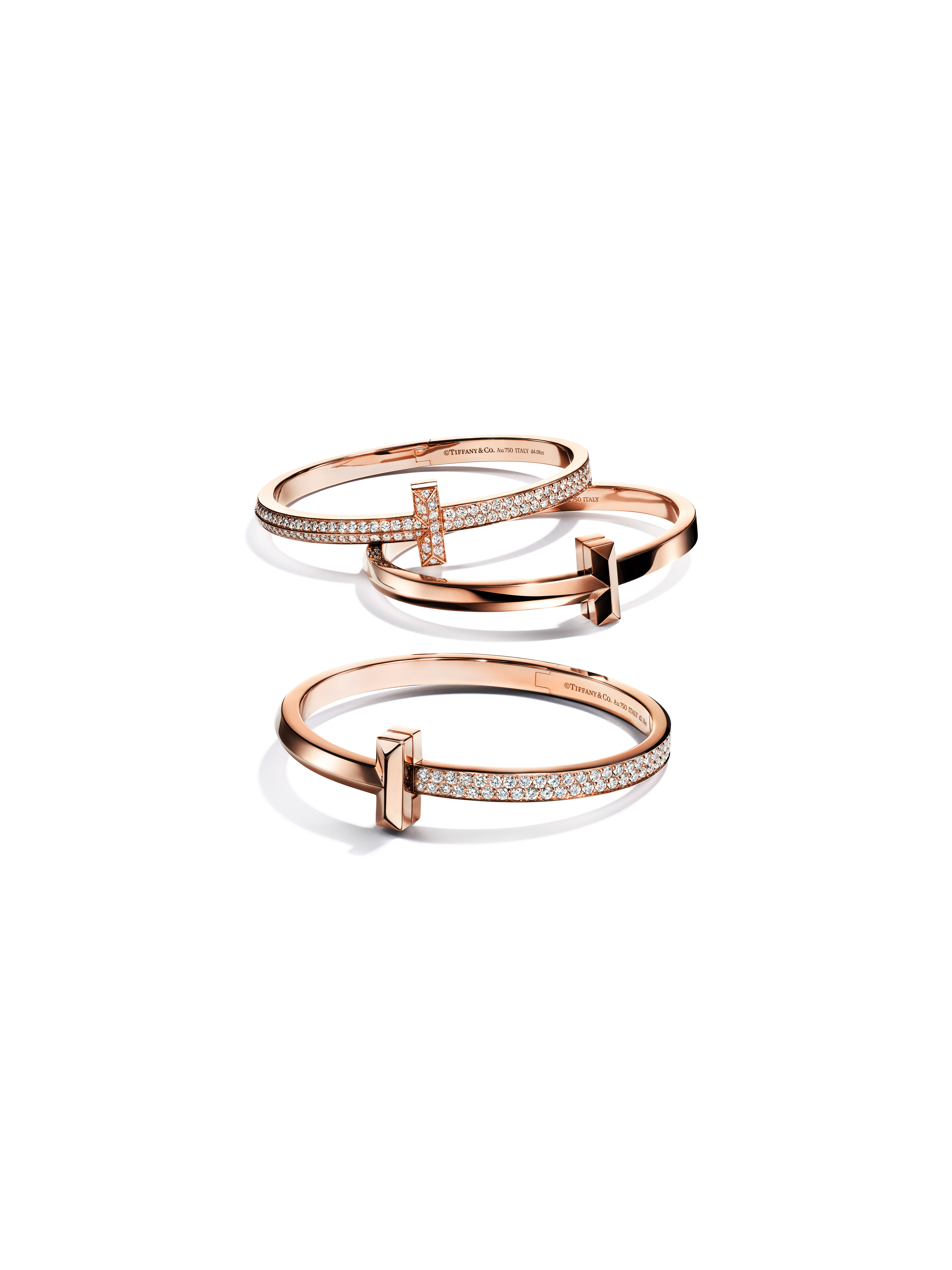 The T1 launch was planned to be a coordinated global launch with an accompanying communications push — in April. Instead, the rollout came to markets as they reopened with Bogliolo noting, “we followed the healthy conditions.”

The company and its customers also had to change in a million other ways. Some of those changes might stick (although no one is expecting the brand to sell many pieces for several million dollars over the phone, as it did in at least one case during the pandemic).

“We equipped the sales professionals to connect with the customer even if the store was closed,” Bogliolo said. “It was not selling, it was just to connect with regular, loyal customers in a difficult moment. That was enormously appreciated by the customer. And then it became a new habit, a new normal in which it has become OK for sales professionals to interact with customers, to reach out to them by text, by phone, by social media.”

In the end, it was the people who make Tiffany run day in and day out that really shined during the pandemic for Bogliolo.

“The stamina, the creativity of the people has been amazing,” he said. “This really was above my expectation. Don’t underestimate the potential of your team, their endurance and their stamina. We were all in the same situation and that stress test really enhanced the agility of the teams.”

Holiday Sales on the Rise — Online