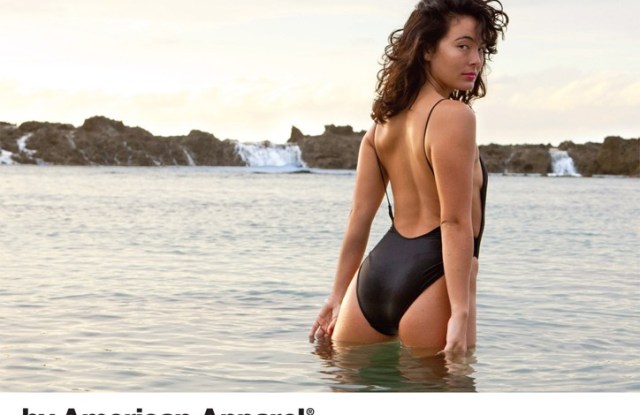 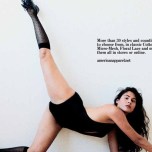 It’s crunch time once again for Dov Charney, chief executive officer of American Apparel Inc., who has made a habit out of living on the edge, financially and otherwise.

The company, which has most recently courted controversy by featuring explicit drawings of topless women in its advertising, faces a key financial test today — a minimum consolidated earnings before interest, taxes, depreciation and amortization covenant in its loan agreement with Lion Capital, which will be tested monthly this year.

EBITDA is a gauge of the cash flowing through a business and speaks to the company’s ability to pay off its debts. If American Apparel misses the mark of $20 million in EBITDA for the year ending today, the producer of brightly colored basics will likely have to either amend the deal or go into default.

American Apparel, which adjusted its deal with Lion in September, said in a November Securities and Exchange Commission filing that it did not expect to be in compliance with the covenant beginning today. However, while the covenant expires today, the retailer might not immediately reveal whether it was able to comply with it.

Missing the EBITDA threshold could trigger not just a default of its loan from Lion, but a default under its Bank of America credit agreement. Both lenders could declare their loans due immediately.

Meeting the threshold won’t get easier, either: It gradually rises to $80 million by September 2013.

As of Sept. 30, American Apparel owed $125 million on the credit facility and the current portion of its long-term debt. The firm had cash of $8.5 million and has warned that it might not be able to continue as a going concern.

Lion has little to gain by letting the company slip into bankruptcy, but by repeatedly testing the retailer’s finances, it can stay close to its operations and, through amendments, gain leverage to make changes.

Lion declined to comment and American Apparel did not respond to questions submitted via e-mail by press time.

Following the last amendment, Charney and Lyndon Lea, founder of Lion, were working on a plan for the company, which included the hiring of new executives. Tom Casey, former executive vice president and chief financial officer of Blockbuster Inc. and director at The Great Atlantic and Pacific Tea Company Inc., was brought in as acting president.

At least one high-profile investor seems to have lost some of his interest in American Apparel in recent weeks.

Financier Ronald Burkle, who invested in the now-bankrupt A&P, sold off at least 909,500 shares of American Apparel this month, reducing his stake to 3.4 million shares, or 4.3 percent of those outstanding. Now that he owns less than 5 percent of the company’s shares, he does not have to publicly report his holdings and might have sold out entirely.

Shares of American Apparel Friday closed down 5 cents, or 4.6 percent, at $1.05. For the week, they shed 18.6 percent of their value, the highest percentage of decline among the 171 stocks tracked by WWD.