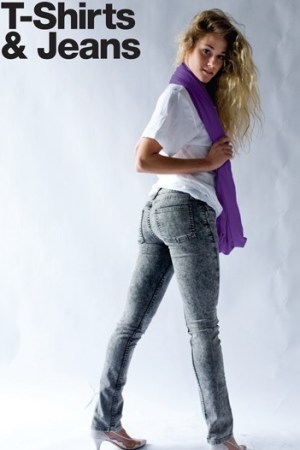 American Apparel has won a new lease on life, with the signing of a new financing agreement with London-based private equity firm Lion Capital.

Under terms of the deal, which was finalized near midnight EDT on Thursday, Lion Capital will inject $80 million into the L.A.-based retailer of youthful underwear and sportswear, in exchange for warrants for 16 million new shares of American Apparel with a strike price of $2 per share.

The new investment allows American Apparel to immediately pay off a troublesome $51 million loan from SOF Investments, an arm of MSD Capital, the investment vehicle for computer mogul Michael S. Dell’s $12.3 billion fortune. By retiring the SOF loan, American Apparel avoids stiff penalties that were set to be triggered today, and also gives itself much-needed breathing room on a $60.6 million line of credit from Bank of America, whose maturity date was tied to renegotiating the SOF loan.

The agreement with Lion Capital will effectively give it a 20 percent stake in American Apparel, once the company’s share price rises above $2 and the British private equity player decides to exercise its warrants. The deal will dilute the ownership stake in American Apparel of its founder and chief executive Dov Charney from just above 50 percent of the company, to about 40 percent.

Shares of American Apparel closed at $1.49 on Thursday on the American Stock Exchange.

According to sources close to the deal, representatives from American Apparel, Lion Capital, SOF Investments and Bank of America are holding a meeting at 7 a.m. this morning to officially sign off on the details of the transaction.

The $80 million loan from Lion Capital will mature in five years and carries a steep annual interest rate of 15 percent, a sign of the illiquid credit markets in the current economy. When Lion Capital exchanges its warrants for 16 million shares at $2 each, American Apparel will receive another $32 million in capital.

The company plans to continue to invest in new stores, with a Las Vegas shop set to open in a few weeks in the Planet Hollywood Resort and Casino. Other stores set to open this year include locations in New Haven, Conn.; Dresden, Germany; Dublin, Ireland; and several units in Canada, including Newfoundland.