Jay Schottenstein, executive chairman and chief executive officer of American Eagle Outfitters Inc., has something of a novel perspective on retail.

He is one of the few retailers who remembers what it was like to win when brick-and-mortar was a red-hot commodity and has also managed to win as a specialty retailer in the age of e-commerce.

The company just logged its 16th straight quarter of comparable sales gains, with double-digit increases from its Aerie concept throughout.

Those numbers stand out today — just American Eagle is recognized as the American Apparel and Footwear Association’s Retailer of the Year. But for Schottenstein, who has been chairman of the retailer throughout its 25 years as a public company and was also ceo for the first decade of that, this is at least the second-turn of the wheel.

“In the mid-Nineties, the retailers were the darlings of Wall Street,” Schottenstein told WWD. “Every month when the sales would come out, it was like an index to the U.S. economy.”

In the age of Amazon and complaints about foot traffic in stores, that seems like a long time ago indeed.

But Schottenstein said there’s still hope and American Eagle’s performance is certainly bearing that out after a long, tough stretch for the industry in general.

“The [retailers] that survived could still be darlings,” he said, noting American Eagle hasn’t simply thrived, but evolved to meet the changing times.

“Back in the Nineties, you didn’t have the high-tech people, you didn’t have the Amazons,” he said. “A lot of stuff didn’t exist. One challenge we had is we had to become high tech also. We’ve devoted a lot of resources to our various technologies. We had to have a super online site.

“It’s a continual cycle,” he said. “No matter where we are now, we know we have to keep on moving because technology keeps on moving, we have to be up on top [of it] all the time.

“The big challenge is, ‘How do you speak to your customer and how do you attract new customers, too?’ With all the technology, you’d think it’d be easy, but it is very hard because [customers] have so many more choices and so many more influences that you have to figure out how to be able to speak to them.” 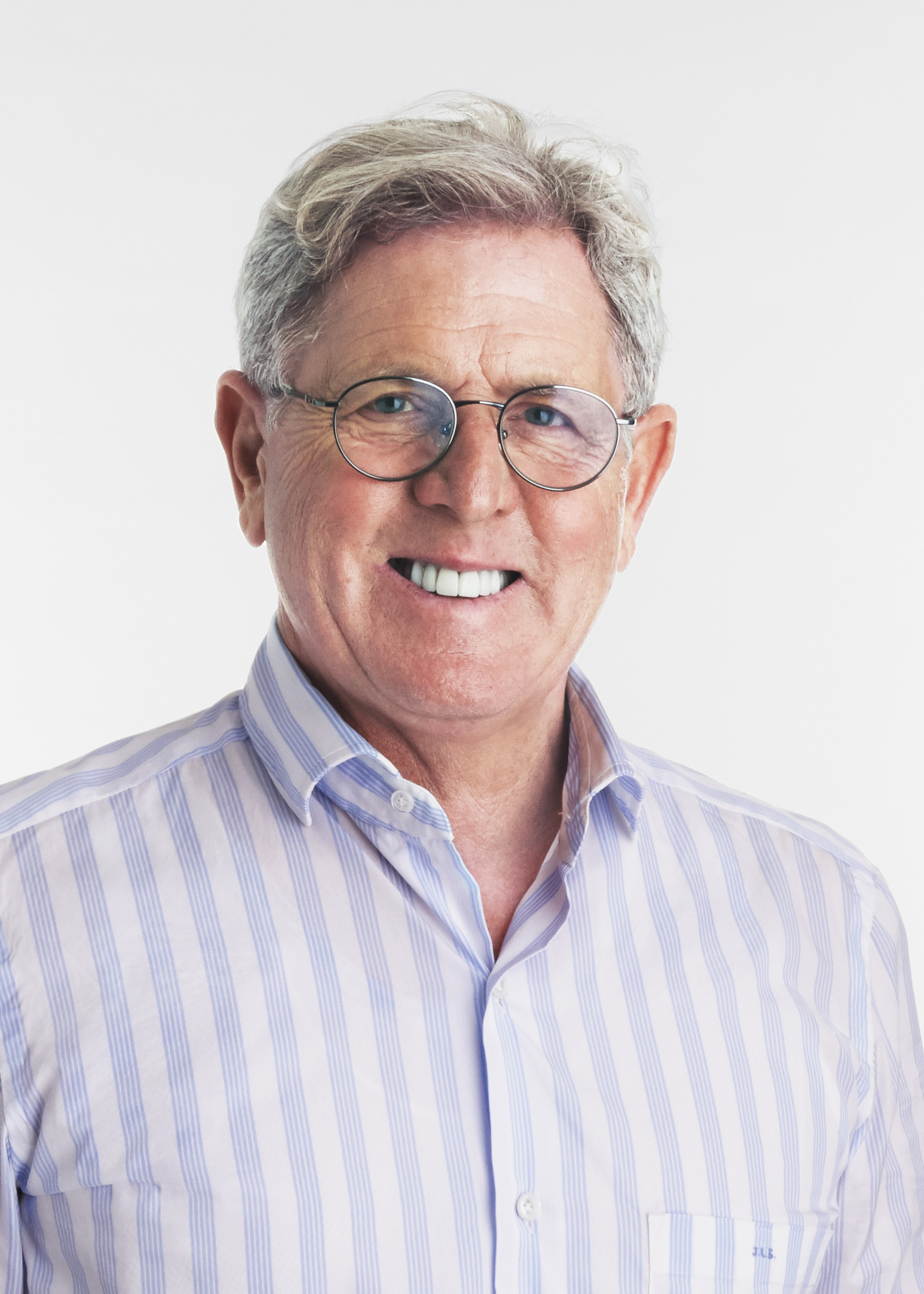 And American Eagle has clearly been able to pick up a new dialect.

“We pride ourselves in the quality of our product,” Schottenstein said. “I’ve seen influencers, social people, carry a Louis Vuitton handbag, Valentino shoes and they can be wearing American Eagle denim and be wearing a Chanel top — our denim fits with it.”

To understand it all, American Eagle uses its analytics department to study social channels — a key outlet for its young customer base — and Schottenstein said the company is constantly challenging itself to look at and approach the market in new ways.

The company’s red-hot teen concept Aerie is something of a beacon in this regard.

“Everyone uses the word authentic,” Schottenstein said. “Aerie is authentic. They don’t have to use the word, they really are authentic. We were the first to not airbrush our models. The theme of Aerie is to make the woman feel good about herself, she should feel good in her own skin, not somebody else’s skin. They’ve been a very democratic, very open company.”

Aerie’s success and attitude has also informed the approach at the American Eagle chain and the company overall.

“People who do business with you, they want to know they’re dealing with a responsible company, a company that stands for something,” the ceo said.

The retail industry, stores and consumers themselves will no doubt keep changing and it is ultimately Schottenstein’s responsibility to make sure American Eagle keeps up.

And the mall very much remains in the mix.

“The challenge, whether you’re a mall retailer or whether you’re a regular retailer is you have to give certain experiences to the customer,” he said. “There are always going be malls — it may not be as many malls — but you’re going to have several hundred malls in this country, and even the online retailers are putting stores in the malls.”

But Schottenstein is careful to point out that keeping the balance right and keeping the company moving in the right direction is a team sport.

“The award’s to the company,” Schottenstein said, referring to the nod from the AAFA. “I have the honor of being the ceo of the company. The award winner is American Eagle.”