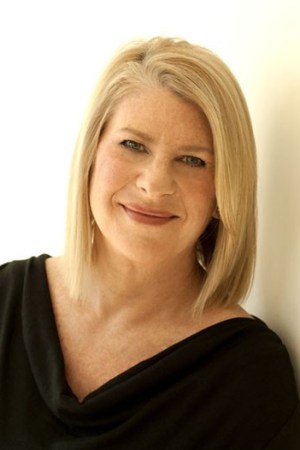 Murphy, chairman and chief executive officer of Gap Inc., saw his overall pay package grow 18 percent last year, to $5.9 million from $5 million in 2009. After he voluntarily reduced his salary 15 percent, or $225,000, in 2009, it returned to its regular level of $1.5 million in 2010. And in appreciation of both his stewardship of the San Francisco-based firm and his willingness to earn less “given a highly uncertain business environment,” Gap’s compensation committee awarded him a special bonus of $635,000.

Although his nonequity incentive plan compensation was cut by slightly more than half to $1.7 million, he was granted $1.8 million in stock awards, versus none the year before. He received no option awards in 2009 or 2010. Other compensation expanded 18 percent to $281,000 from $163,000.

Because of fluctuating stock prices and vesting schedules, stock and option awards aren’t necessarily realized by the named executive officer, but companies are required to include them in the compensation tables when submitting proxies to the Securities and Exchange Commission, as Gap did on Tuesday.

In a another SEC filing Tuesday, Ann Inc. reported that Kay Krill registered a 13.4 percent increase in total compensation last year, as her bonus and stock awards followed the company’s earnings trajectory upward.

The proxy highlighted the recent improvement in Ann’s performance, noting that while its operating profit rose 352 percent and its stock price was up 74 percent last year, the total compensation for all “named executive officers, including the ceo,” was up a far more modest 11 percent and the ceo’s total compensation grew 13 percent.