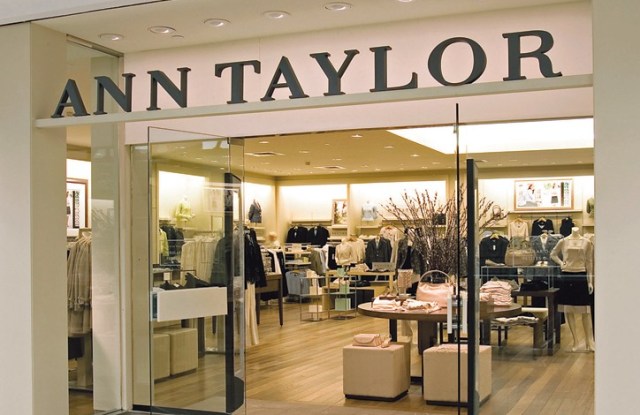 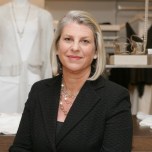 AnnTaylor Stores Corp. intends to shift its emphasis to promotions and away from markdowns after swinging to a second-quarter loss, principally on weakness in its namesake division and restructuring charges.

The company, which expects the current difficult conditions to continue to pressure sales as consumers stray from higher-end and professional apparel, said it would increase in-store promotions on select items while limiting markdowns.

In a phone interview with WWD, president and chief executive officer Kay Krill said this approach would highlight the “versatility and value” of Ann Taylor, the company’s higher-priced chain.

“I think she [the customer] is hoping to see a competitive price to see she’s getting a deal,” Krill said, noting items such as cardigans, which can be worn with different looks, will be promoted below their original price. “I think that’s a better strategy than markdowns.”

Krill said the Ann Taylor division would have select full-priced promotions, in addition to testing storewide interest to drive traffic, particularly on the weekends.

“What I want to get across is that we have very versatile, fashionable items for customers of all ages,” she said, noting the company has downplayed its dressier items going into fall and holiday. “No one is buying something for one occasion.”

With a 38 percent decline in quarterly comparable-store sales, the Ann Taylor brand has “clearly felt” the impact of the economy, she said. This was partially offset by “better-than-expected” sales at the company’s value-oriented chain, Loft, as shoppers were enticed by the store’s “newness,” especially in the knit and woven categories, Krill said. With emphasis on leaner inventories, Loft experienced a 15.4 percent comp decrease for the quarter, giving the company a total comp decline of 22.5 percent.

According to Jeffries & Co. Inc. retail analyst Randal Konik: “In our view, second-half sales need to improve materially for shares to move higher. We believe Loft is on a positive path while Ann remains a work in progress.”

For the quarter ended Aug. 1, the New York-based firm reported a net loss of $18 million, or 32 cents a diluted share, versus a profit of $29.3 million, or 50 cents a share in the year-ago period. Excluding $31.1 million in pretax restructuring charges, EPS was 6 cents, 3 cents above the Wall Street consensus estimate carried by Yahoo Finance.

Net sales declined 20.6 percent to $470.2 million, from $592.3 million a year earlier, as quarterly gross margin was 52.4 percent of sales, even with last year, because of “conservatively positioned inventory and improved performance at Loft.”

“We have strategically positioned our fall merchandise receipt plans conservatively, with an emphasis on preserving gross margin in a soft consumer spending environment that is expected to continue to affect our top line,” Krill told analysts on a Friday morning conference call, adding that third-quarter sales and gross margin rates are expected to improve slightly from the second quarter.

Investors were encouraged by both the company’s performance and its assessment and sent shares up 62 cents, or 4.8 percent, to $13.44 in trading Friday. As recently as July 13, they’d traded below $7.

The retailer this year plans to close 53 stores and open 14 stores, shrinking its total square footage by about 3.6 percent.