But company shares are still down more than 12 percent after the split.

By Kellie Ell
with contributions from David Moin
on December 19, 2019

In an effort to avoid being delisted from the Nasdaq, Ascena Retail Group's board approves a reverse stock split.

Ascena Retail Group’s stock is up.

But it’s not because more people are buying it. In fact, shares of the retail company were down more than 14 percent at the start of Thursday’s trading session, closing 12.87 percent in the red to $8.19 a piece.

Rather, it’s because Ascena’s board approved a 1-to-20 ratio reverse stock split, effective Wednesday at 5:30 p.m., causing shares to be priced at $8.55 a piece at market open Thursday.

The retail company, parent to women’s apparel brands Justice, Lane Bryant, Catherines, Dressbarn and Ann Inc., which operates Ann Taylor and Loft stores, has been dangerously close to being delisted from the Nasdaq for some time. 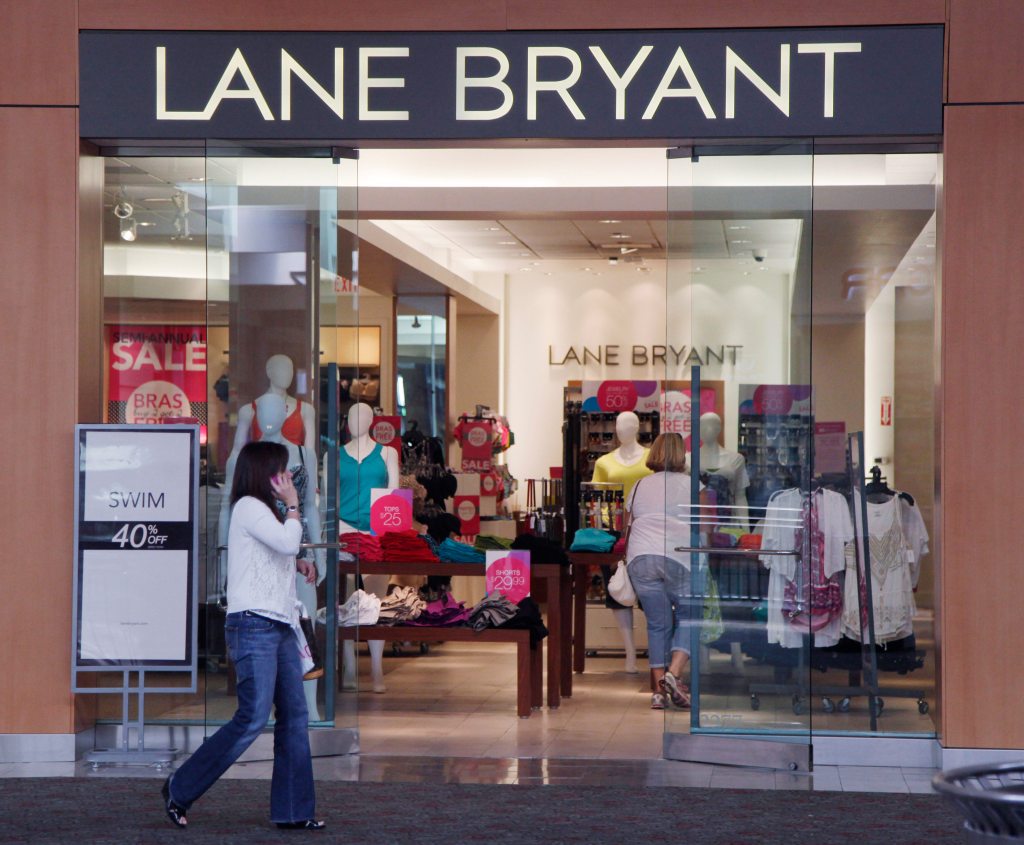 According to the exchange’s requirements, companies must maintain a minimum of $1 a share.

Before the reverse stock split, Ascena’s stock, which closed down to 47 cents a share Wednesday evening, was down more than 80 percent year-over-year. The stock was priced just over $8 a piece Thursday midday.

In a statement, the company said it plans to regain compliance with Nasdaq requirements by maintaining a closing stock price of $1 a share for a minimum of 10 consecutive business days before Jan. 27, 2020.

But even before the reverse stock split, the retailer was in restructuring mode. In addition to the falling stock, company sales are down, too. In its most recent quarter, Ascena posted net sales of $1.29 million, compared with $1.33 million the same time a year earlier. While this is a noticeable improvement from Ascena’s October results — when the company lost  $358 million in profits — it’s still a marked difference from Ascena’s height, circa 2012, when shares were priced at more than $22 a piece.

“The company continues to consider options to optimize its balance sheet and liquidity from a position of strength,” Carrie Teffner, interim executive chairman, said during the October conference call. “We made pivotal changes in the back half of fiscal 2019 as we exited our value fashion segment to focus on our brands where we see the biggest profitability potential. Our board and executive team continue to actively assess the portfolio as we remain laser-focused on our key objective of returning to sustainable growth, improving operating margins and optimizing our capital structure as we remain committed to enhancing shareholder value.”

Teffner also made clear that bankruptcy was not one of the options being evaluated.

Instead, changes include selling a majority stake of women’s fashion brand Maurices in March for $300 million to a subsidiary of British private equity firm OpCapita. The proceeds are being used to reinvest in other parts of the business.

Meanwhile, in May, Ascena said it was shutting down its Dressbarn business, with liquidation sales beginning in November. All locations are set to close by Dec. 31.

In addition, the company has been mixing up its c-suite. David Jaffe, chairman and chief executive officer of Ascena, announced his retirement last spring. He was succeeded by Gary Muto as ceo. Then in November, Justin MacFarlane was given the new title of executive vice president, chief customer officer of Ascena Retail Group, effective Dec. 2. Marisa Baldwin was also promoted to executive vice president, chief human resources officer.

The reverse stock split, along with a corresponding reduction in the number of Ascena’s authorized shares of common stock, was approved Dec. 10 during the company’s annual stockholders’ meeting.