Authentic Brands Group chief executive officer Jamie Salter sees a rebound in the action sports world that not only pushed him to go in with Volcom management to buy the brand’s intellectual property, but also to build a platform of industry brands.

Salter said the deal, with an undisclosed price, brings him full circle, having started Ride Snowboards in the early Nineties.

“I’ve been in the action sports/sports business for a very long time and here we are approaching a $10 billion business on a worldwide basis….It was time, I believe, that we sort of came back into this action sports world,” Salter said. “If you look at surf, skate, snow, I truly believe it’s rebounding in a big way. And if you look at the culture of what’s going on, for the first time, it’s really a business that is multicultural, multinational. Everybody is entering the space from a consumer standpoint and that’s where I think it’s different this time than it has been in the past and I feel incredibly strong that Volcom is one of the best brands that’s been in the space over the years and it’s one of the few brands that really hasn’t been footballed around. They’ve stayed true to the core.” 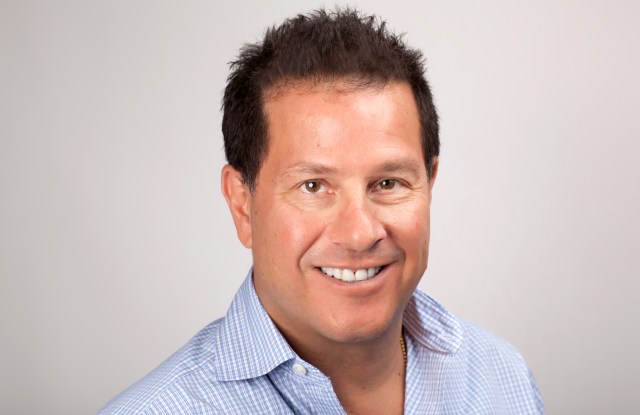 Nostalgia, Salter said, is what he thinks is fueling the broader sector’s resurgence, and he’ll use that as he seeks to bolster the portfolio of action sports brands.

“I felt that Volcom would not only be a great acquisition for the organization but would give us a platform to launch other companies that are famous like Volcom onto the platform,” he said.

“We’re patient,” he said. “There have been a couple of companies that we’ve been looking at in the space, but to be honest and upfront with you, it didn’t make sense to go after those companies until we could get a platform because our whole business is built on platforms.” 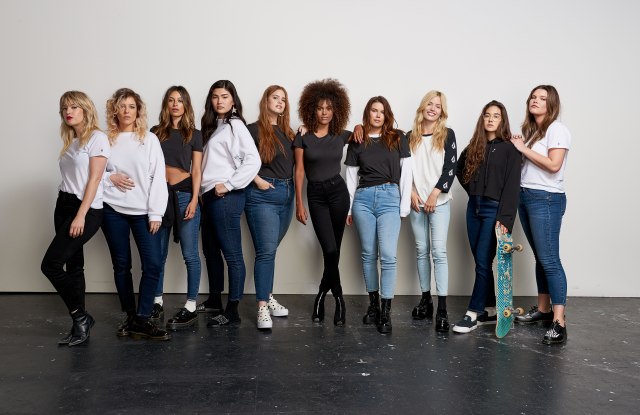 From the “Volcom for Every Body” campaign shoot.  Courtesy of Volcom

Liberated Brands has roughly $600 million of annual retail sales, but the goal is to build a multibillion platform over the next five years, Salter said.

Whether Liberated hits that target or if it grows up to rival that of what Oaktree Capital Management has amassed with its Boardriders business by acquiring Billabong International Ltd. last year, remains to be seen. Boardriders — the parent to brands such as Quiksilver, Roxy and DC Shoes — paid $155.5 million for Billabong, which includes retailers along with its namesake brand, RVCA, Element and several other businesses. The combined behemoth has more than 7,000 wholesale accounts in more than 100 countries with a retail fleet of more than 600 stores.

“You know, I’m not really looking to be bigger or better than Boardriders,” Salter said. “I think what they’ve done, the Oaktree guys are incredibly smart and they’ve done a great job at combining these companies. I think what is important to me is that we become profitable and we continue to hire more employees to the company and expand the company on a global basis.”

Salter confirmed Volcom is profitable, with a near-term objective of growing the women’s, kids’ and international businesses before leaping into what he called phase two, or category expansion.

Volcom has had a storied trajectory, initially starting out in the bedroom of founders Richard Woolcott and Tucker Hall in 1991. The business went public in 2005, acquiring Electric in 2008 and then was sold for $608 million in 2011 to Kering, then PPR. At the time of its rise, it was seen as one of the rare brands able to bridge surf, skate and snow under a single banner and also drew inspiration from music with the label Volcom Entertainment. The combination is partially what may have helped the business along even when the broader market was challenged with competition from streetwear.

“Volcom always had that sort of twist to the brand. They were always on the edge,” Salter said. “I think that has helped them from a sustainability standpoint because streetwear has been around forever and will always be around forever. Volcom has always had the street cred, where the board sports companies lost it. Volcom didn’t lose it. They could continue to sell product because they didn’t forget about the customer.”