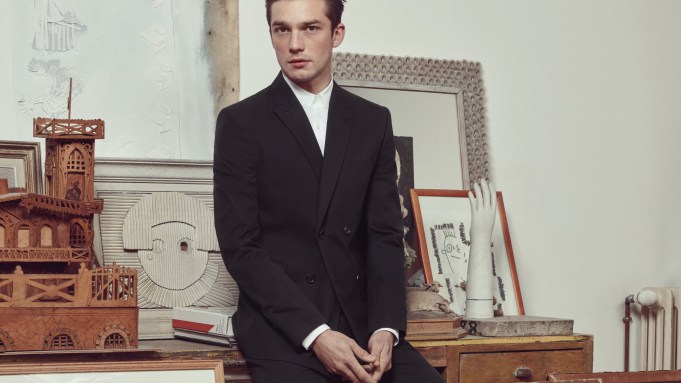 The investment firm has taken a minority stake in the French men’s wear label, known for its straightforward, masculine fashions with a trans-generational appeal and friendly pricing.

The deal is valued at 3 million euros, or $3.4 million at current exchange, according to the brand.

“The goal is to open new stores: six [own] stores in France and five corners in department stores all over the country, soon,” said Balibaris founder Paul Szczerba, adding: “We want to make the number of stores grow to 25 or 30 at the end of 2016 and to 100 stores by 2020.”

Bigger collections and a larger product offering are also in the works, while new hires are expected to help the young company put its new strategy into practice. Szczerba said he intends to “restructure the teams and recruit seniors for key positions.”

Retail outposts in other European countries, Asia and the U.S. are planned as part of a second wave of expansion from 2017, according to the company, which doubled its turnover in 2015 to 3.5 million euros, or $3.9 million at average exchange rate for the period. Sales in January advanced 180 percent versus December 2015.

The label currently counts four owned stores in the French capital and one in Marseille.