Belk Net Income Up in Q3

Investments in store renovations and relocations at the Charlotte, N.C.-based regional department store are continuing to pay off. 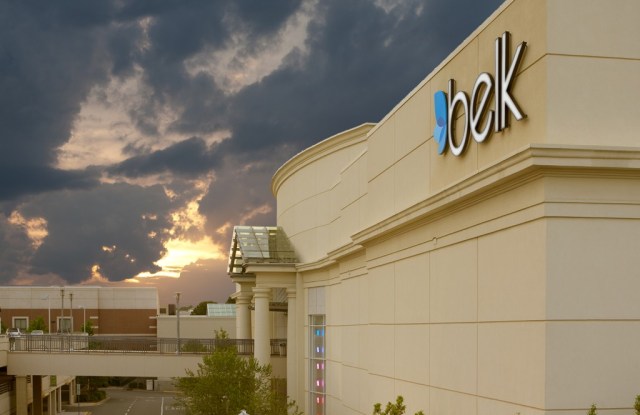 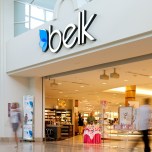 Investments in store renovations and relocations at Belk Inc. are continuing to pay off.

Comparable-store sales increase 5.8 percent in the quarter, which ended Oct. 27 and marked the 11th consecutive quarter of comp sales growth. Total revenues rose to $837.5 million, up 5.9 percent from $790.7 in the year-ago period.

“Our Belk team delivered another quarter of solid growth in comparable-store sales and profits,” said Tim Belk, chairman and chief executive officer. “A key factor in our sales growth is the significant investment we’re making across many areas of our business, including technology, store expansions and remodels, e-commerce, and service excellence.”

Men’s, kids and home experienced the highest growth in the quarter, while e-commerce grew by 70.8 percent.

Belk said it finished 19 store expansions and remodels and 10 shoe and accessories department remodels year-to-date at a cost of approximately $78 million. An existing store in Waynesville, N.C., was relocated to a new and larger location at the Waynesville Commons shopping center, and the company’s two stores in Pensacola, Fla. were combined into a completely renovated store at Cordova Mall.