Sales rise 7.2 percent, ahead of increases in expenses. 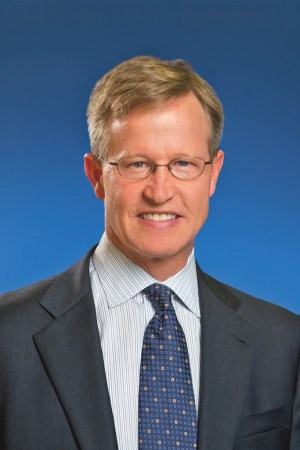 Belk Inc.’s first-quarter profits expanded 26.3 percent as it kept increases in expenses below the 7.2 percent growth in sales.

In the three months ended April 28, the Charlotte, N.C.-based department store chain reported net income of $40.3 million versus year-ago profits of $31.9 million. Operating income grew at a 31.8 percent pace, to $75.4 million from $57.2 million.

Revenues grew to $909.8 million from $848.6 million as same-store sales increased 7.4 percent and gross margin ticked up to 33.8 percent of sales from 33.7 percent in the year-ago period.

“First-quarter sales were above expectation,” said Tim Belk, chairman and chief executive officer of the company. “Color in the assortment has been a powerful story this spring. We were well positioned with inventory in early March, and our customers responded.”

Two new lines of private label merchandise for men were introduced during the quarter, Belk said. In addition to the casual-coastal Islander assortment, the retailer launched Black Brown 1826, a modern sportswear offering from Joseph Abboud developed with Lord & Taylor and carried exclusively by L&T since 2008.

Operational discipline was evident in the quarterly results. Cost of goods sold rose 7.1 percent, to $602.5 million, while selling, general and administrative costs were up just 1.4 percent, to $232.9 million. The combination of the two categories was up 5.5 percent to $835.4 million.