The retailer has committed to upgrading systems, branding, remodeling stores, e-commerce and service — to the tune of $600 million over five years. 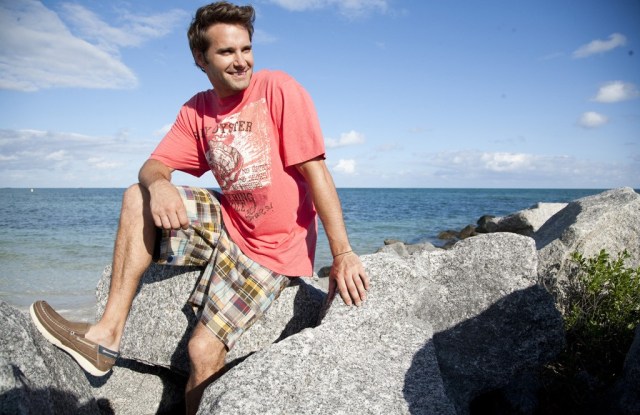 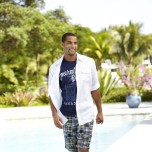 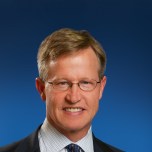 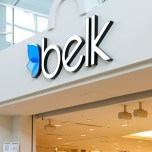 For Belk Inc., investments in systems, branding, remodeling stores, e-commerce and service — to the tune of $600 million over five years — are paying off.

This story first appeared in the March 29, 2012 issue of WWD. Subscribe Today.

Belk’s net income for the fiscal year ended Jan. 28 increased 43.5 percent to $183.1 million on a 5.5 percent comparable-store sales gain to $3.7 billion, which is close to the prerecession volume of $3.8 billion.

“Two of the investments we made are clearly showing in the results,” Belk’s chairman and chief executive officer Tim Belk told WWD on Wednesday, after the company released its 2011 results. “One is ‘Project Impact,’ where we’ve added planners and technology and science to our assortment making. That’s been big. The second one is branding with our new tag line ‘Modern. Southern. Style.’ and aligning our organization behind it. That seems to be really resonating. There’s been positive feedback on Facebook and in the stores.”

The Charlotte, N.C.-based, 303-unit regional department store chain ended the year with $456 million in cash and intends to repurchase up to 2.45 million shares of stock at $40.80 a share beginning around April 20.

During the interview, Belk broke down how the $600 million, allocated for the 2011-2014 period, is being spent. “We are investing in IT in a very significant way — $210 million is going into new capabilities. It’s a 27-month journey,” Belk said, citing the installation of a new Oracle enterprise system, including demand forecasting, merchandising financial planning and size optimization.

Another $270 million is allocated for new stores; expansions; remodels, from full-store renovations to department redos, and higher ad spending, with about 10 percent for branding, while still being promotional. “We are beginning to experiment with new forms of marketing, such as Belk Bowl,” said Tim Belk, explaining that the retailer has become the title sponsor of a college football game that was previously called the Meineke Car Care Bowl. “Football represents the Southern lifestyle,” he said, adding that the game, which was held Dec. 27, gave great exposure to the store through national advertising.

Belk is also continuing to build its private label business, and this spring has added ND Weekend, a casual line in women’s, and Islander, a Tommy Bahama-inspired resort casual line for men, among other moves.

In 2010, Belk unveiled a major strategic shift from a growth through acquisitions to seeking organic growth by getting stores to be more productive. From 2002 to 2007, Belk bought Proffitt’s, McRae’s and Parisian, boosting its revenues by $1 billion and spreading its regional dominance to Tennessee, Mississippi and Alabama. The company also subsequently purchased Migerobe Inc. to establish a fine jewelry division.

While Belk has long excelled in cosmetics, the chain has been seeking a better balance by pumping up a host of categories — shoes, jewelry and denim among them. Last year, the strongest categories were ladies’ shoes, children’s and home. “Shoes has been a very strong business for the last two years, but surprisingly home had the highest increase last year. It was up 12 percent,” Belk said.

He said women’s apparel was up mid- to low-single digits, with modern and contemporary showing the highest gains; traditional sportswear was slower. However, men’s wear overall was stronger than women’s, he added.