That’s on top of the $551 million profit loss last quarter.

The worst is yet to come at Capri Holdings Ltd.

The fashion house — home to the Michael Kors, Versace and Jimmy Choo brands — may have reported a $551 million loss in its 2020 fiscal year fourth quarter. But the retail company expects top-line sales to fall by another 70 percent during the current quarter.

“The COVID-19 pandemic has dramatically impacted the entire world,” John Idol, Capri’s chairman and chief executive officer, told analysts on Wednesday morning’s conference call. “Entering fiscal 2020, we expected this to be an investment year to fund strategic initiatives and position our luxury houses for revenue and operating margin growth.” 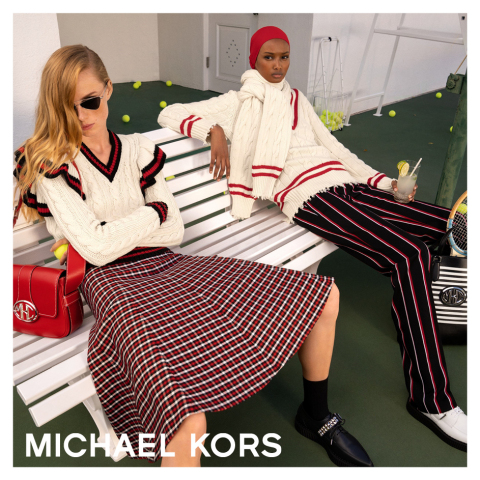 What no one was expecting was a global health crisis that caused nonessential businesses around the world to temporarily close down to prevent the spread of the coronavirus, some of them for several months.

Capri temporarily shut all of its stores outside of Asia in mid-March. While the closures only represented about two weeks out of the quarter ending March 28, impairment charges — including $351 million in the Jimmy Choo brand, $137 million in store damages, $92 million in higher inventory reserves and $30 million in restructuring fees — took a toll on bottom-line income.

But the negative effect is likely to be even more pronounced in the current quarter. The retailer did not begin reopening stores until late May. As of Wednesday, about 90 percent of the company’s retail fleet has reopened. Or about 70 percent of the 455 stores in the Americas and 98 percent of 816 stores in Europe, the Middle East, Africa and Asia. (The retailer said the remaining stores will likely reopen by the end of the second quarter.)

That means for more than half of the current quarter, stores have been closed. Globally, the e-commerce business surged double digits last quarter, with noticeable increases in the active footwear and Michael Kors’ watch businesses. But it wasn’t enough to offset losses. 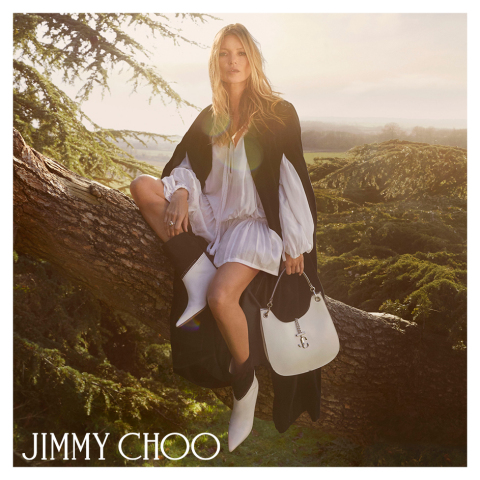 On the conference call, executives said traffic in reopened stores is about 50 percent to 75 percent of prior year levels.

“While we have made significant cost reductions, we do not expect they will be enough to offset the considerable decline in the first half [of fiscal year 2021] revenue,” Thomas Edwards, executive vice president, chief financial officer and chief operating officer of Capri, said on the call.

In addition, the company also has plans to optimize its store fleet, expanding both the Versace and Jimmy Choo store counts, while likely closing some Michael Kors locations. Executives said both the Versace and Jimmy Choo brands are expected to grow to about 300 stores each over time, up from about 200 and 226 stores today, respectively. Capri also plans to grow Versace’s top-line revenues to $2 billion, while expanding the footwear and accessories businesses.

Meanwhile, the retailer said it may close up to 170 physical store locations, the bulk of them in the Michael Kors brand, over the next two years. (This could cause an additional $75 million in restructuring charges.)

Still, executives reiterated Capri’s positive financial standing on the call, saying the company expects to end the current quarter with roughly $1.1 billion in liquidity and $1.8 billion in debt.

“We view our opportunity to resume growth in 2022,” Idol said. “I really have to talk about fiscal 2022 because 2021, we just don’t know when we’ll be back to a more normalized rate.

“We believe in the future and making investments in luxury takes time,” Idol continued. “We don’t all of a sudden just flip a switch and [profit] runs up. Fashion and luxury speak to deep-seated desires for self-expression and creativity and we have no doubt that it will remain long after the global shutdown is behind us.”

That seemed to be enough to convince investors and analysts — at least temporarily.

Shares of Capri shot up at the start of Wednesday’s trading session by about 6 percent, but the stock closed down 1.9 percent to $15.34. The stock is down 56 percent year-over-year.

“Although negative 70 percent represents the worst quarterly revenue we’ve seen, it should prove the reality for most department-store heavy brands over the past three months,” Simeon Siegel, managing director and senior retail analyst at BMO Capital Markets, wrote in a note. “Although early to expect pressures to abate, we believe shares reflect these fears and then some.”