In the meantime, roughly 7,000 employees in North America across the Michael Kors, Versace and Jimmy Choo brands will be furloughed, effective April 11.

That’s the latest from the Michael Kors parent company, which also includes the Jimmy Choo, Versace and Italian atelier and shoe manufacturer Alberto Gozzi Srl in Pistoia, Tuscany, brands in the greater portfolio.

“The impact of COVID-19 on the world and the global economy is changing rapidly in ways we could not have anticipated,” John Idol, chairman and chief executive officer of Capri, said in a statement. “This is a very challenging time for our business. We are diligently working to address this unprecedented situation by taking measures to protect our employees and maintain the company’s financial flexibility. We do not take any of these measures lightly, particularly with respect to our employees who are the heart and soul of our company. We believe that these actions are necessary in order to enable us to overcome the burdens of this financial crisis. We continue to believe in the power of our three fashion luxury brands and the resiliency of our company to navigate these extraordinary times.”

Capri Holdings was just one of many retailers to temporarily close its North American and European stores in March in an effort to prevent the spread of the coronavirus. At the time, the fashion house said it would keep all 1,277 retail locations closed through April 10, while continuing to pay employees during that time.

But in the last two weeks, as the deadline for many of the temporary store closures has come and gone, retailers continue to extend their shutdowns — some of them indefinitely.

On Monday, Capri said the new timeline for its store reopenings is closer to June 1 and the stores “will only reopen once it is deemed safe to do so.” 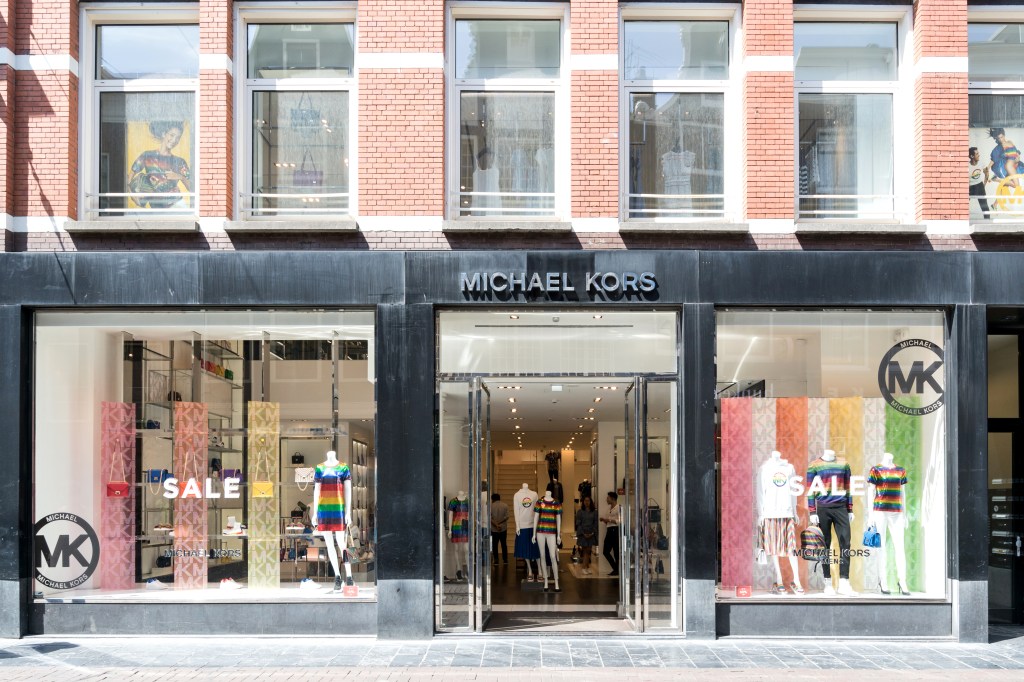 The company will also begin furloughing all of its roughly 7,000 in-store associates in North America on April 11. Employees will receive partial benefits and are eligible to apply for unemployment during this time. A representative for Capri confirmed that the furloughs were only for in-store associates at this time.

In the statement, the retailer added that “in the future the company anticipates reducing its corporate workforce in order to generate additional payroll savings.”

At present, the fashion house, which also sells by way of its various e-commerce sites and in department stores, has $900 million in cash on its balance sheet. Capri was also one of many firms to draw on a credit facility to free up cash reserves amid the crisis. As of April 1, the company had fully drawn the remaining $300 million from its revolving credit facility.

In February, Capri closed about 150 of its 225 stores in mainland China to help contain the outbreak in the region. The same month, executives said the company was expecting a $100 million revenue loss in the most recent quarter, which ended March 28, as the coronavirus made its way around the globe.

“That’s going to be painful,” Idol said on February’s conference call with analysts. “There’s definitely going to be an impact on all of our brands because of the virus. We’ve taken the trends today and we’ve assumed that nothing gets better through the end of March.”

But even before that, the Michael Kors brand faced continued headwinds, while the Jimmy Choo and Versace brands were performing well, thanks to celebrity ambassadors such as Jennifer Lopez and Kaia Gerber. 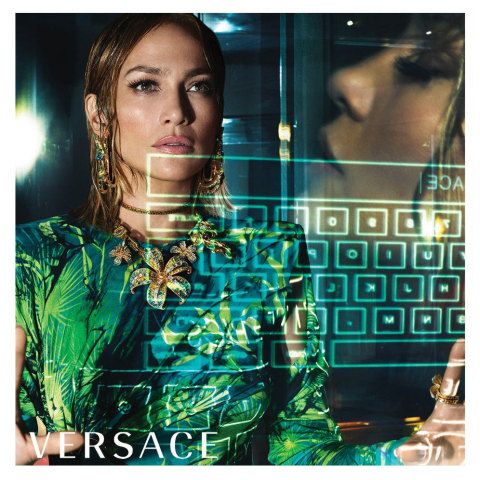 The temporary closure of major U.S. department stores, such as Macy’s and Neiman Marcus, along with Selfridges in the U.K. isn’t helping Michael Kors either, which is heavily tied to the retailers. On the last conference call, Idol said at Macy’s alone, the Michael Kors brand can be found in the top 200 Macy’s stores in the U.S.

Even so, Idol said the company is well-positioned to weather the pandemic.

“We have a strong balance sheet and will continue to take disciplined actions to preserve our cash and liquidity,” the ceo said in the statement. “Leveraging our strong relationships with our vendors, suppliers and landlords, we intend to work together in an effort to maintain our financial strength. Given our current projections of the future impact of COVID-19 on the global economy and our business, we are optimistic that Capri will rebound and believe we have the financial resources to emerge a strong company.”

The retailer is also reducing inventory in the back half of the year “or canceling commitments, redeploying inventory and consolidating upcoming seasons.” The representative for Capri would not comment on whether each brand has plans to move ahead with their summer or fall collections.

According to a June 2019, proxy statement filed with the U.S. Securities and Exchange Commission, Idol’s total compensation, which included share awards and incentive compensation, was $14.35 million for fiscal year 2019. His base salary was $1.35 million.

Designer Michael Kors, who had the same base salary as Idol at $1.35 million, made slightly more in total compensation at $14.36 million in 2019.