The house of Capri has a few things going for it.

“We inspired Google images,” John Idol, Capri Holdings Ltd. chairman and chief executive officer, told investors, referring to the plunging green Versace dress Jennifer Lopez wore nearly 20 years ago to the Grammys. “The interest in that dress was so strong.”

There was also Carrie Bradshaw’s nod to her “Choos” in “Sex and the City,” high-profile ambassadors and about 43 million total followers across all three brands on Instagram.

“And it’s growing rapidly,” Idol said. “That tells you that people are engaged with the brands and are excited about the messages.

“When you think about Capri and what we stand for, we stand for three very powerful companies under one house. Also, we are focused on luxury,” Idol added. 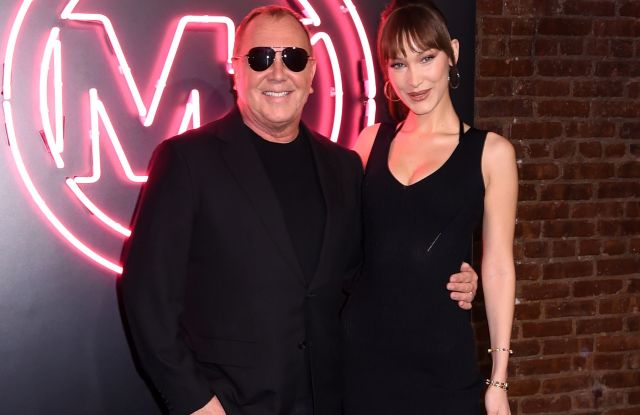 But investors haven’t been sold yet. Shares of parent company Capri Holdings are down more than 9 percent since January, when the acquisition of Versace was complete. Most recently, the stock fell by nearly 10 percent in a single day after the company delivered mixed earnings results.

That could be why executives met with investors in New York on Tuesday to discuss the future, making the bullish case for growth with anticipated total revenues jumping from $6 billion to $8 billion over the next few years.

To do this, the company will renew focus internationally with expanded accessories and footwear categories.

“Our number-one priority is in Asia,” Idol said. “We’re going to double the size of our business in Asia.”

Idol said about half of the global luxury industry’s growth stems from Asia.

“And we’re solidly positioned to capture some of that growth,” Idol said.

In addition, all three brands will ramp up advertising spend, what Idol described as “power marketing.” Michael Kors and Versace have Bella Hadid as their brand ambassador. Jimmy Choo snagged Kaia Gerber.

Michael Kors expects to grow its business to $1 billion in revenues, similar to many of its competitors. 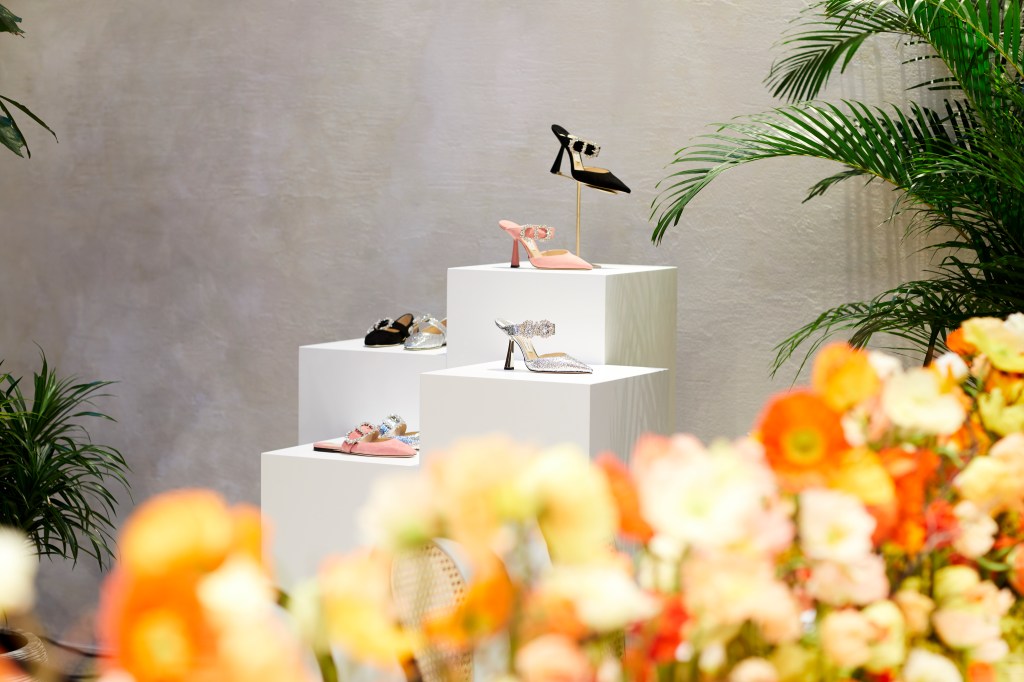 Capri also plans to continue repaying its debt. It is currently on a debt-reduction schedule this year that would chop at least $500 million of its bill. Long-term, the company hopes to return some of that money to shareholders, as well as pursue more luxury acquisitions.

But there are a few weak spots. Executives at Versace said the company’s omnichannel and e-commerce channels are behind its peers. And Kors’ accessory business remains weak in North America. Kors has already exited the fashion jewelry business and expects continued declines in the watch business. Executives said at the event that the plan is to reduce the brand’s dependence on women’s accessories.

Still, the company remains confident on its growth prospects — even though it might take some time.

“[All three brands are] in a woman’s wardrobe today,” one executive said. “She likes us. She wants to engage with us. We’re a part of her life. It’s not a matter of if we can be success. It’s a matter of how.”