Of the companies that have weighed in with year-end results, eight aggressive cutters have slashed their cash by a total of 41.5 percent over a year earlier. 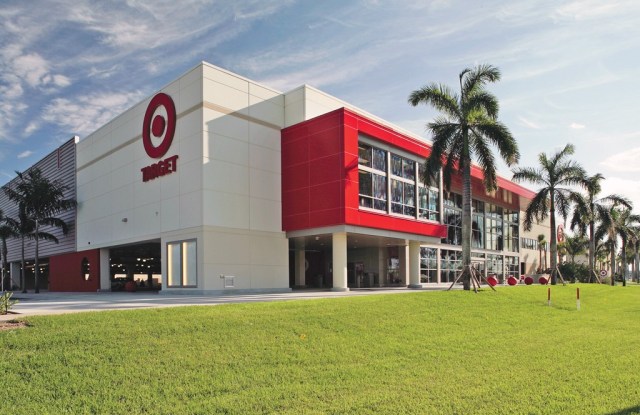 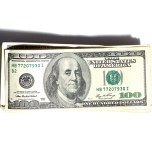 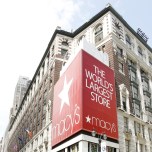 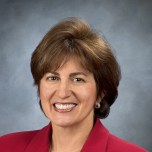 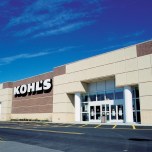 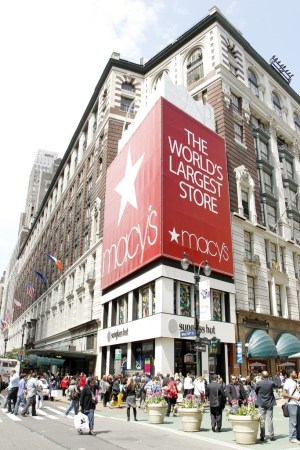 A view outside the Macy's store in Herald Square. 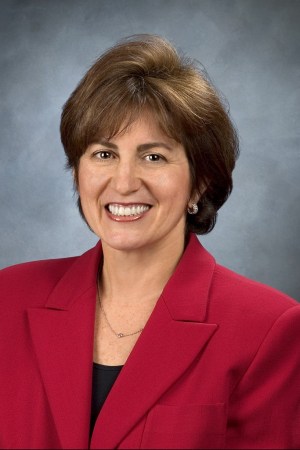 Cash might not be as cool as it used to be.

Many chains used their excess cash to goose earnings per share through stock buybacks and to pay dividends, while also spending on e-commerce initiatives, opening specialized distribution centers and working to become more holistic, “omni-channel” players.

Of the companies weighing in with year-end financial results so far, a group of eight of the most-aggressive cutters — including Target Corp., Kohl’s Corp. and J.C. Penney Co. Inc. — slashed their cash, cash equivalents, marketable securities and short-term investments by a total of 41.5 percent over a year earlier.

The spending of cash reserves might the most-important overlooked story of the fourth-quarter retail earnings season, which kicked off last week.

Retailers are trying to find the right balance. If they don’t buy back shares or pay dividends, they risk losing the interest of Wall Street. If they don’t spend enough on their own businesses, they risk stagnation and poor performance.

Critics of Sears Holdings Corp. have accused the company of not spending enough on its stores, while continuing to buy back stock. The retailer, which had a $3.14 billion loss last year, also bought back $183 million of its own stock. Its cash balance fell 45 percent to $747 million.

“You’re talking about a mature industry, you’re also talking about a mature clientele,” said Paul Nolte, managing director with investment firm Dearborn Partners in Chicago. The 77-million strong Baby Boomer generation has moved beyond what he described was the “sweet spot” for retail, the 25- to 48-year-old age group.

“You don’t have as much of a growth industry anymore,” Nolte said. “It is more of a mature industry, so the valuations get handled differently. You’re not going to have the large [earnings] multiple, you’re going to be looking for dividend or dividend growth.”

Some are trying to buck that perception.

Ron Johnson, the new chief executive officer of Penney’s — which drew down its cash position by $1.12 billion over the past year to $1.51 billion— will now use the money flowing through the business to dramatically reinvent the company, simplifying its pricing and setting up 100 shops-in-shop in place of 400 brands. Penney’s plans to fund its transformation through cash from operations, beginning with capital expenditures of $800 million this year alone.

Increasingly, it might take such grand plans to get the attention of Wall Street. And even then shareholders simply won’t pay as much for companies that don’t have a clear growth path in front of them. Investors who are keen for expansion will move on to other industries showing top-line growth and eventually be replaced with shareholders who are looking instead for payouts, such as big dividends.

Chico’s FAS Inc., for one, is trying to hold on to its growth profile, plotting dramatic store expansion with 120 new doors annually “for the foreseeable future.” The retailer also shelled out $213 million last year to acquire Web and catalogue player Boston Proper, drawing its cash position down 54.8 percent over the year to $248 million.

Few other companies are contemplating such store growth, leaving most of retail left to ponder how they can make their existing operations more productive.

Macy’s Inc. is trying to have it both ways, spinning off cash as it also prepares for business expansion.

“We’re fortunate in that we have lots of cash we’re able to invest in not only sustaining the business, but growing it and at the same time have cash to return to shareholders,” said Karen Hoguet, chief financial officer of Macy’s Inc., in an interview prior to the release of the retailer’s fourth-quarter results last week. “When I started here 30 years ago, growth was always defined as the number of new stores. Today it’s different. [There’s] a much greater focus on increasing the productivity of the assets we have.”

Hoguet said, “A lot of the growth is coming from comp-store sales, which is great because you’re also increasing the productivity, but it’s also coming from the whole world of the Internet and omni-channel, which is a great way of growing without having to put more real estate in play.”

Macy’s cash balance rose by $1.36 billion over the past year, much of which was due to the $800 million the company raised in the fourth quarter to retire debt during the first half of 2012. The department store recently regained its investment grade credit rating, making it cheaper for it to take on debt to cover its funding needs. Macy’s also purchased about 16.4 million of its own stock last year for about $500 million.

The retail landscape today, dominated by large companies with a national reach, was set by investors who sought out expansion.

When Wall Street swept into retail in the boom years of the late Eighties and early Nineties, it was chasing the mushrooming square footage growth and, being Wall Street, pushed companies to their logical extremes. Mom-and-pop shops were squeezed out and sectors consolidated as strong players bought out competitors and rolled out new concepts. The suburbs were overrun with malls, lifestyle centers and freestanding stores, and each year retailers reported sales increases and more-ambitious expansion plans.

Now that appears to be mostly over and investors are seeing retail in a new light.

“It’s a different kind of shareholder than it was,” said Kenneth Stumphauzer, who until recently was an analyst at Sterne Agee. “There were more growth investors four years ago. Now it’s a lot more value investors. Once you move to start catering to more value investors, they want to see more discipline in capital deployment. They’re predisposed to dividends.”

Kohl’s is one of the industry’s more aggressive share repurchasers and has also been boosting its dividend. Last year, the retailer cut its cash balance by 47.1 percent to $1.21 billion as it spent $2.3 billion on its own stock.

The company also said it would begin testing new store layouts and funneling more money to its Web operations while cutting back on store openings and remodelings. And even as Kohl’s seeks to rejigger its approach, it is making great effort to keep its investors happy.

“We do expect to generate over $1 billion in free cash flow in 2012, which will fund the growth initiatives…as well as provide the ability to raise our dividend to shareholders 28 percent and continue to repurchase shares of our stock,” said Kevin Mansell, chairman, president and chief executive officer, on a conference call. “Returning excess cash to shareholders will remain consistent priorities for the company.”

Given the shifting landscape, keeping afloat and having a little left over for shareholders could be as good as it gets for many retailers.

“It’s pretty hard to be successful in this sector year in and year out, particularly against the backdrop of it being mature and not [having] a lot of growth to grab,” said Kristi Broderick, a debt analyst at Fitch Ratings. “In that vein, there’s something to be said for having consistent cash flows…putting out stable numbers.”

Broderick said retailers that were appropriately conservative and saved up cash during the financial crisis and are now getting back to a more normal positioning and could start doing some catch-up spending on their business.

“It’s not so much like they’re getting reckless with the cash, they’re probably going back to something more normal,” she said.

Whatever normal is these days.