Soma Intimates Is Helping Bring Chico’s FAS Back to Life

The company's stock shot up more than 18 percent Tuesday morning after the most recent quarterly earnings report.

Soma Intimates is part of the Chico's FAS family.

Soma is proving to be the silver lining in Chico’s FAS Inc.’s portfolio, which saw top- and bottom-line declines in the third quarter.

For the three-month period ending Nov. 2, total sales were $484 million, down from $499.8 million a year earlier. And the company lost $8.1 million, compared with year-ago profits of $6.4 million.

But that was more than enough for investors.

The stock, which closed up 11.5 percent Monday to $4.18 a share, shot up more than 18 percent at the start of Tuesday’s trading session. Still, year-over-year, shares are down roughly 22 percent.

But by brand, Soma, the intimates business, had comparable same-store sales growth of 11.3 percent during the quarter. That’s on top of 10.9 percent growth last quarter. Total third-quarter sales for the intimates brand tallied $79.9 million, compared with $72.5 million a year earlier.

“Our third-quarter results demonstrate that we are gaining traction on our strategic priorities,” said Bonnie Brooks, chief executive officer and president of Chico’s FAS.

“At Soma, the momentum is unwavering,” Brooks added on the conference call Tuesday morning with analysts. 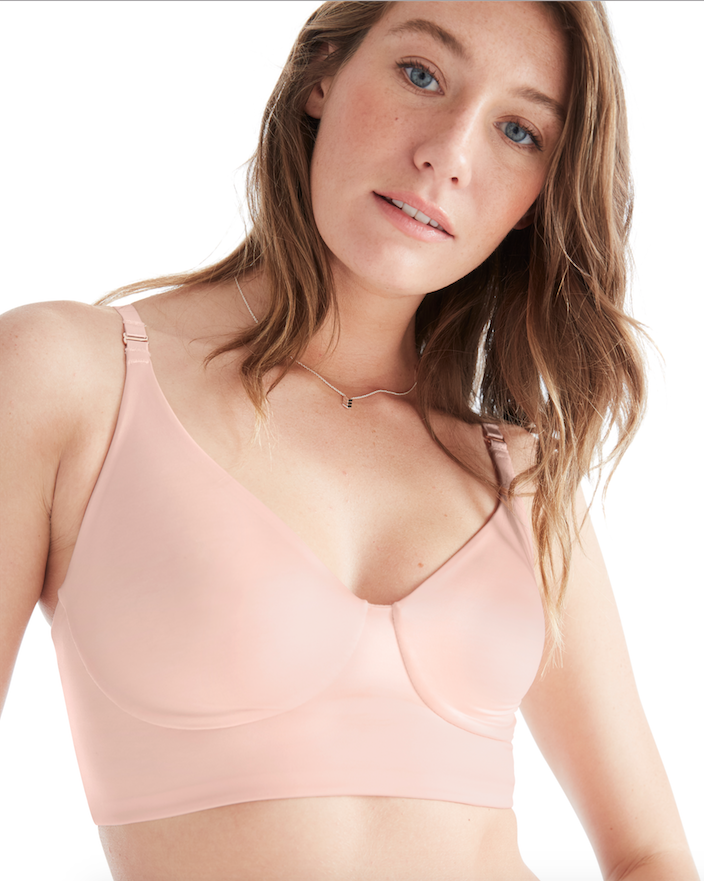 Mary van Praag, president of the intimates group, which includes both Soma and TellTale — the direct-to-consumer lingerie brand that launched in April — said the highlights of the quarter included Soma’s 15th anniversary sale, which attracted 60,000 new customers to the brand in two days, as well as innovations in sleepwear and solution-based products, and being named the 2020 recipient of the Femmy Award for innovation.

“We have a lot to celebrate at Soma and we’re equally excited about our future,” van Praag said on the call. “We have strategically invested in marketing, at Soma, which has helped generate growth in both new and existing customers. In particular, we’ve been very successful with our digital, paid social and public relations efforts to build the awareness of the brand in the minds of consumers.”

Van Praag added over the phone with WWD that, “New customer acquisition is clearly a focus for us, as well as selling more to the customers that we have. It’s a bit of a double strategy. Comfort really is that new sexy that everybody’s talking about. And we believe that we can own that positioning.” 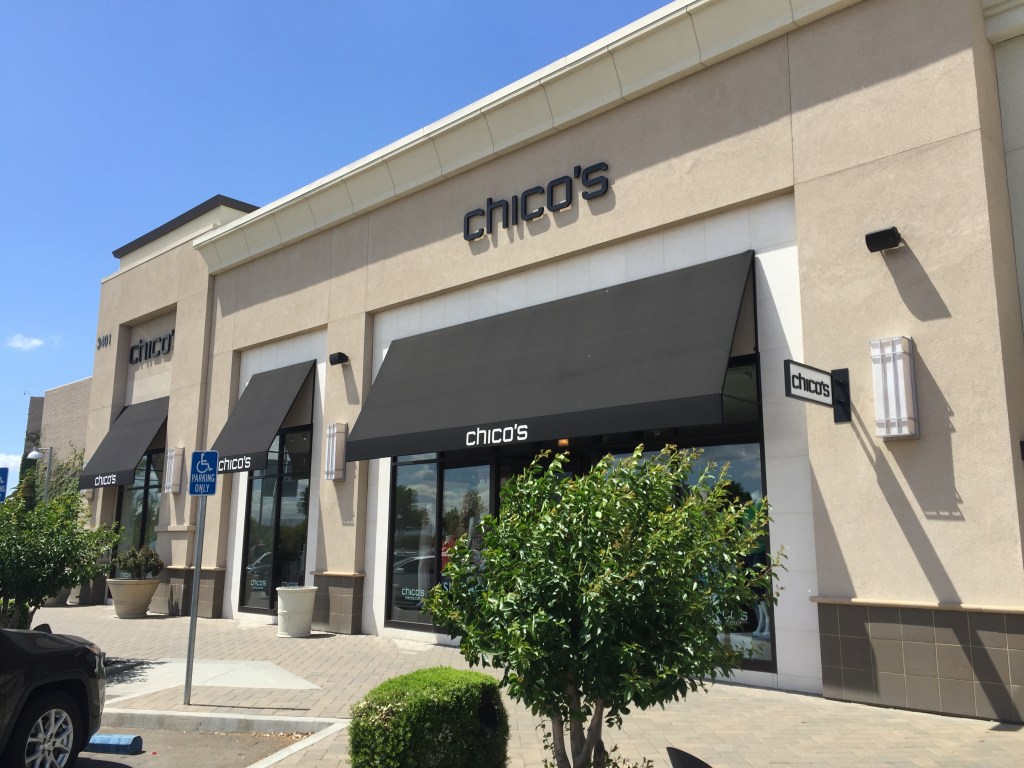 That’s a stark contrast from the 60 Soma stores the company said it would close in its annual report. (Todd Vogensen, chief financial officer and executive vice president, said on the conference call Tuesday that the company plans to close roughly 75 stores this year.) But van Praag said the company is focused on optimization.

“We’re looking at our store locations and saying, ‘Are we in the right store locations, with the right store footage and the right productivity?’” van Praag explained. “When Soma was in a big-growth mode, there were probably some sub-optimal real estate deals. So we continue to close stores, but at the same time, we’re actively pursuing new locations, new ideas around how to express ourselves in a retail footprint.”

That includes opening roughly 22 TellTale locations inside existing Soma stores this year. “Many people actually want to have the fit experience and try the product firsthand, versus just ordering it and waiting,” van Praag said.

In addition to the success of Soma, Brooks pointed out that, while both Chico’s, the Fort Myer, Fla.-based company’s largest brand, and White House Black Market, had sales losses, they did improve from the prior quarter.

“Each of these achievements indicate that the actions being taken are positively impacting results,” the ceo said.

Chico’s laid out its comeback strategy in January, which included closing 250 stores over the next three years and focusing on digital growth. As of Nov. 2, the company owned and operated 1,373 stores in the U.S. and Canada. It also sold merchandise through 89 international locations in Mexico and two domestic franchise airport stores.

Last quarter, Brooks told analysts that the company was working on updating the assortment at Chico’s and White House Black Market in an effort to provide more fashion-forward trends — a promise Brooks said the company delivered on.

“We have an incredibly loyal customer base and they respond enthusiastically when we pivot into what they want,” Brooks said. “Changes made in talent, merchandising and product design enabled a meaningful course correction.”

Also as part of the restructure strategy, Brooks told analysts that Chico’s, White House Black Market and Soma will now all have senior vice presidents to oversee design and merchandise functions, a job that was formerly allotted to the brand president.

“We decided to change the structure,” Brooks said. “After careful analysis of our brand’s product team, it became apparent that our structures to be improved, to reduce the risk and volatility of the product, as well as achieve our goals to drive the elevations, styling and quality.”

No Angels This Christmas