The retailer announced quarterly results, falling short on both top and bottom lines, but says its comeback plan has just begun.

Chico’s FAS is banking on its lingerie brands, new products and an updated c-suite lineup to turn itself around. But investors have yet to be swayed.

For the three-month period ending Aug. 3, net sales were $508 million, down from $544 million a year earlier. Meanwhile, the retailer lost $2.3 million during the quarter, compared with profits of $16.8 million in 2018.

But Bonnie Brooks, chief executive officer and president of Chico’s FAS, pointed out that the results were in line with company expectations — and the comeback plan has only just begun.

“I think there’s lots of room for us to win in this environment,” Brooks told analysts on Wednesday morning’s conference call. “We’re changing our organization to be product obsessed. We believe the future of Chico’s and the White House business is within our control.”

Those changes include updating styles and colors in the assortment and adjusting the leadership team.

Mary Langenstein will now run the apparel group for Chico’s and White House Black Market, while Brooks was officially named ceo and president during the most recent quarter. Brooks took over as interim ceo and president in April after Shelley Broader resigned as Chico’s president and ceo the same month, relinquishing her role as a board member. Mary van Praag will continue to lead intimates brands Soma and TellTale.

“We’re evolving our corporate culture to become a product-obsessed organization focused on growth,” Brooks said on the call.

While last quarter’s results fell short on both top and bottom lines, there were a few bright spots — like the company’s lingerie brands.

“Soma is on fire,” Brooks said. “We’re very excited for the potential of the brand. Mary [van Praag] and her team have done a pretty good job of bringing that business to a new level. It certainly is helping the whole company.” 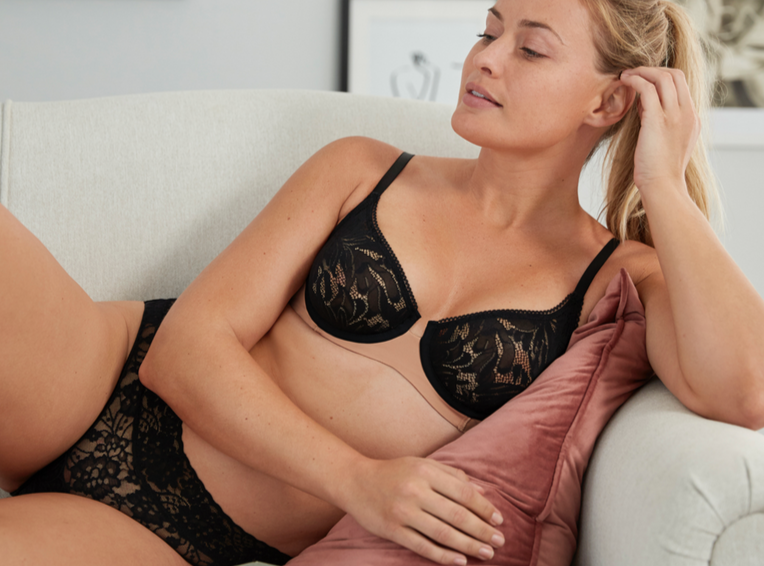 Meanwhile, TellTale, which was launched in April in an attempt to gain traction in the women’s intimate apparel space while snagging new Millennial shoppers, continues to trend well, according to Brooks.

Still, other concerns, such as continued tariff tensions, loom in the background. Executives on Wednesday’s conference call estimated that about 40 percent of the company’s product comes from China. Chico’s is in the process of moving production to other countries, such as India and Vietnam, hoping to reduce its China exposure to around 30 percent in the coming months, as well as taking advantage of air shipping.

And, in an attempt to reduce expenses, the company said in January it will close 250 stores over the next three years to focus on its digital operation. As of May, the company was down to 1,410 stores in North America.

“We’re confident that we can gain back lost customers and gain new customers this fall,” Brooks said. “And we’re extremely excited for spring.”