Who Really Needs Christmas in Retail?

Hope springs eternal during the holidays, but some retailers are hoping for a little more than a nice sales bump this time through.

Years of disruption — from Amazon, slowing foot traffic, Millennials, Instagram, overburdened balance sheets and more — have some retailers hoping for a little more for Christmas this year.

The holiday season has long been make-or-break in retail, with weaker players hoping to pick up enough momentum or sales to inject new life into their businesses in the New Year. In extreme cases, companies that have debt coming due and are losing the support of vendors face the possibility of bankruptcy if Christmas shoppers don’t come to their stores.

Joel Rampoldt, managing director in AlixPartners’ retail practice, said companies in trouble headed into the holiday season have had to walk a very fine line as they bought and planned what would go into their stores.

Once they’ve made their bets on the art side of the equation, they have to get the science right and make sure the goods get to where they’ll sell best.

“More than in past years, this is a make-or-break season for an awful lot of retailers,” Rampoldt said. “There are some retailers who have gotten to this point and they have to have a great season or it’s going to be over shortly thereafter.”

But even companies that have plenty of runway left on their balance sheet — for now — need to prove they remain relevant and are transforming in the right ways to pick up new shoppers.

Here are some of the ways retailers are showing signs of stress as they navigate a tricky consumer landscape. 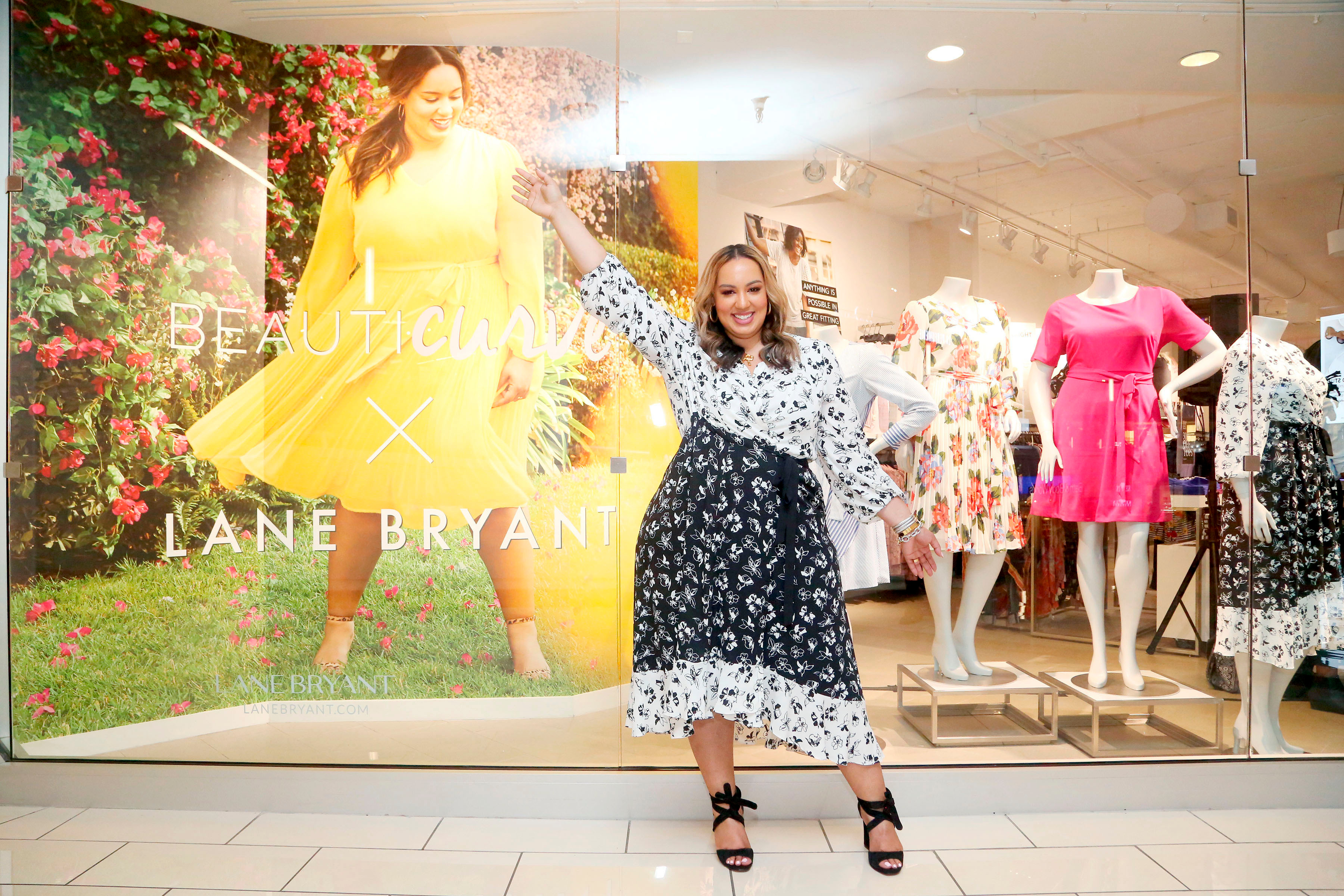 Ascena has 3,400 stores in numerous chains — including Ann Taylor, Loft and Lane Bryant — driving annual sales of $5.5 billion. But its stock can be had for a song.

Shares of Ascena closed up 0.8 percent to 32 cents Friday, giving a total value to all its outstanding shares of just $64 million.

That is an extreme sign of the disconnect between specialty retailers that still have significant businesses on one side and investors looking for growth and a path into a bigger, brighter future on the other side.

While many stock investors decided not to wait around and see how it all plays out, Ascena is certainly a company on the move, shutting down the Dressbarn unit, bringing in new talent and more.

Carrie Teffner, interim executive chair, noted last month: “We made pivotal changes in the back half of fiscal 2019 as we exited our Value Fashion segment to focus on our brands where we see the biggest profitability potential. Our board and executive team continue to actively assess the portfolio as we remain laser-focused on our key objective of returning to sustainable growth, improving operating margins and optimizing our capital structure.” 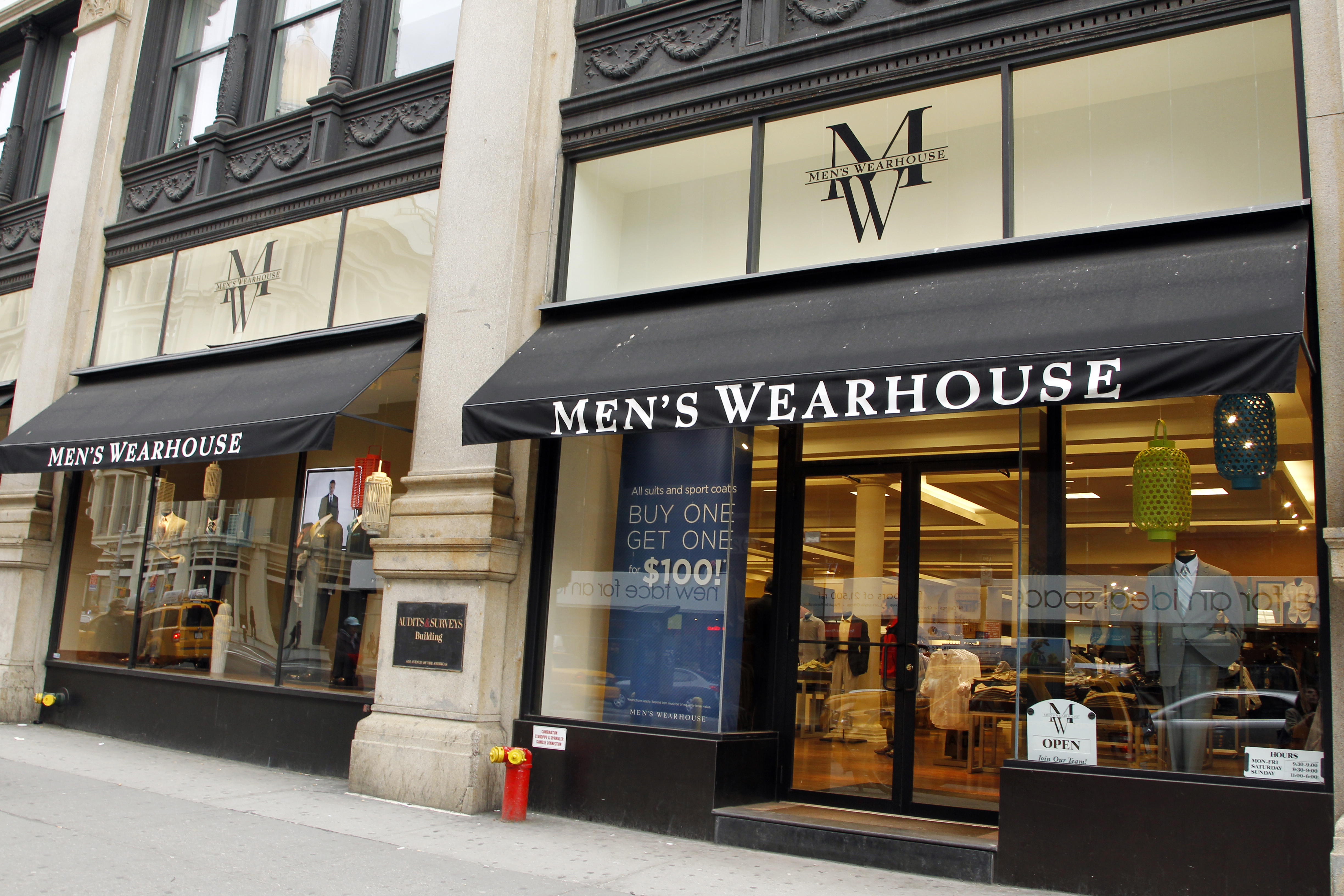 Men’s Wearhouse spent $1.8 billion to buy Jos. A. Bank in 2014, using debt and cash from its balance sheet to finance the deal. While the benefits of the increased scale and breadth with two business models that were seen as “complementary” haven’t materialized financially, the debt has stuck around as the company transformed into Tailored Brands.

Paying that off and supporting the stock price while transforming the business has been a trick. In September, Tailored Brands board “suspended” its 18-cent-a-share quarterly dividend, reallocating the $36.5 million annually to accelerate debt payments and repurchase shares. 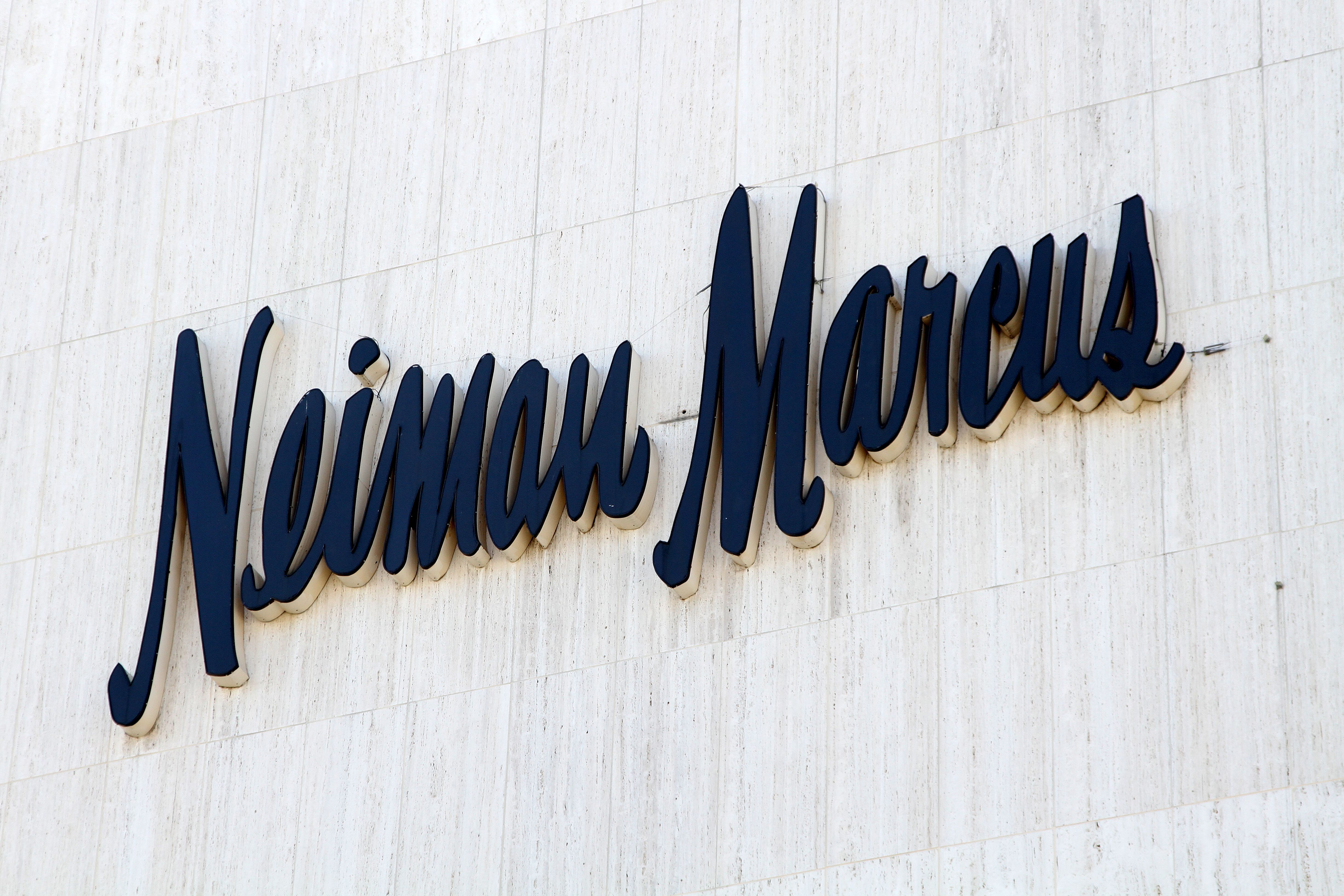 Neiman Marcus Group stopped giving public quarterly updates on its financials this summer after the retailer restructured its balance sheet, but there is one public window on market sentiment — the price of its bonds.

While the stock market tends to grab the headlines, the overall debt market is actually much larger with investors buying and selling debt, essentially deciding how much risk they are willing to take while they wait for the company to pay as the obligation comes due.

Neiman’s senior unsecured debt coming due in 2024 is trading at about 25 cents on the dollar, down from over 40 cents in June, according to S&P Capital IQ. Standard & Poor’s rates that debt at “CC,” which is defined as “currently highly vulnerable to nonpayment.”

Neiman’s, however, has no big debt payments coming up on the immediate horizon and still drives annual sales of about $4.7 billion.

However, the luxe department store had total debt of about $4.9 billion as of June, the legacy of private equity buyouts that left the company’s cash flow paying the bill to buy itself — twice. 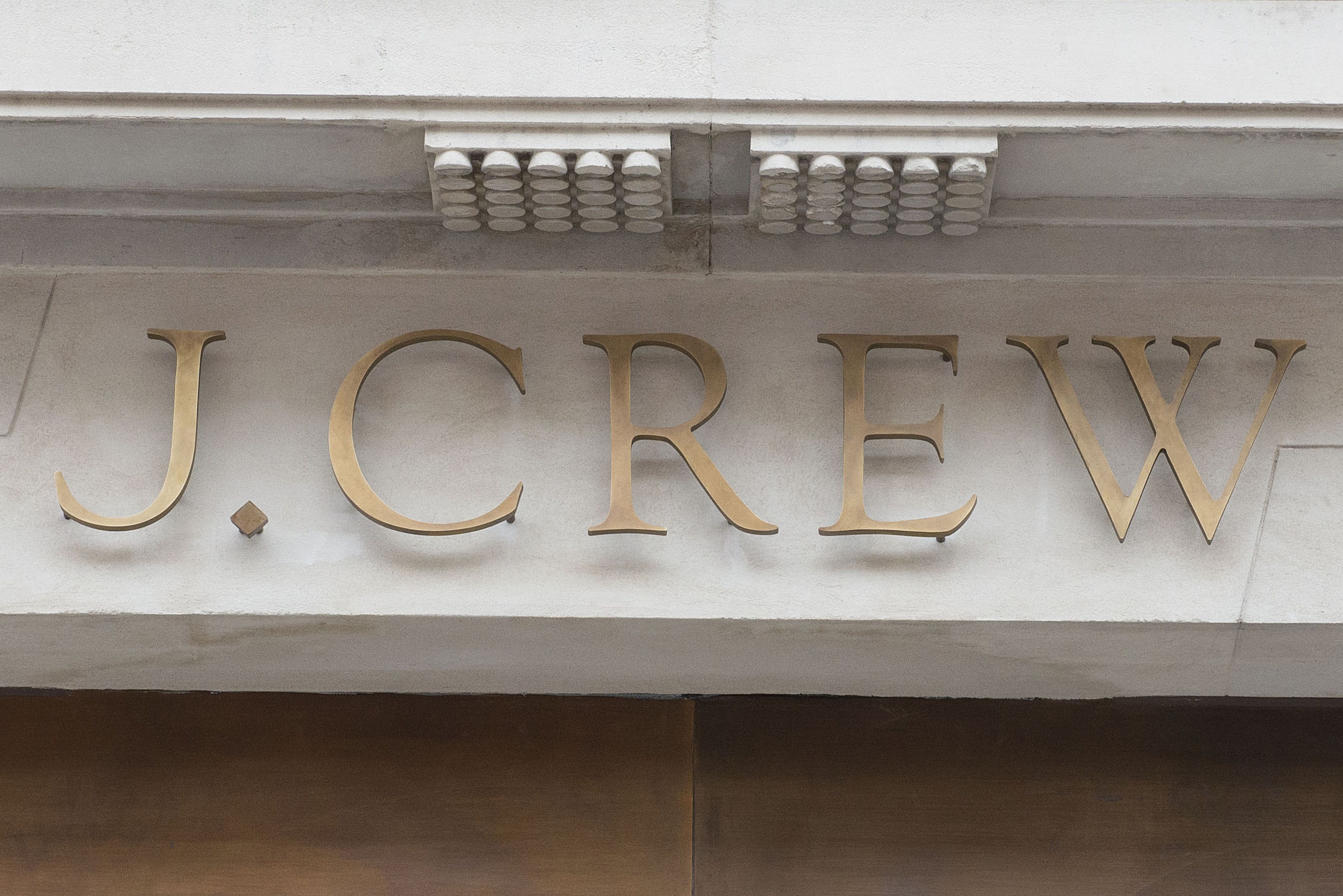 While almost every established fashion company is in the midst of a transformation, some are more dramatic than others.

J. Crew was the prize when TPG Capital and Leonard Green & Partners bought J. Crew Group Inc. for $3 billion in 2011, but the Madewell brand has grown into the crown jewel.

After years of struggling, the plan this summer was to take Madewell public and spin J. Crew back off to the shareholders to figure out what comes next for the storied brand. But the offering hasn’t come yet and the two retailers, still under the umbrella company of Chinos Holdings, have annual revenues of $2.5 billion and total debts of $2.6 billion.

The company was said to be pitching Madewell to investors with an enterprise value of $1.9 billion to $2.9 billion, but Moody’s Investor service pegged the business at $1.2 billion to $1.9 billion — a disconnect that could help explain why there hasn’t been an offering yet.

Just what happens and what it means for J. Crew and Madewell and what debt ends up remains to be seen. Regardless, a strong Christmas for all involved is only going to help.