Most stores left in comparable sales base beat expectations. 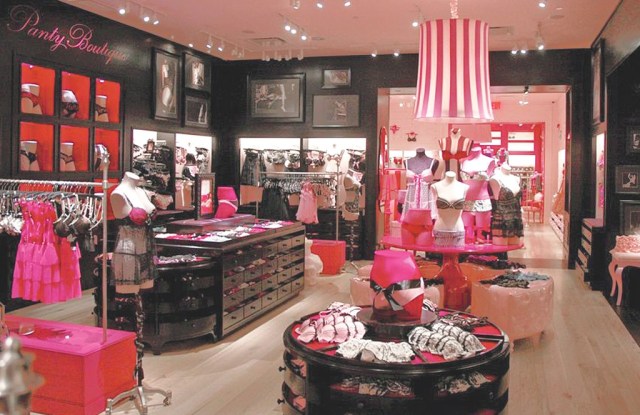 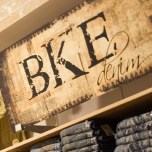 The continually shrinking number of retailers reporting monthly comparable-store sales emitted some signs of economic vitality in May.

Stores benefited from the arrival of more seasonal temperatures in much of the U.S. and a generally positive, although far from bullish, selling environment. The majority of companies performed better than the expectations rounded up by Thomson Reuters, which anticipated a median performance of a 3.7 percent increase.

Among the companies beating estimates was Gap Inc., which late Thursday reported that overall comparable sales were up 7 percent, well above the 4.1 percent expected, with Old Navy and Gap posting gains of 9 and 8 percent, respectively, versus anticipated increases of 5.8 and 4.2 percent. Banana Republic was flat last month, failing to meet the 1.2 percent increase expected.

L Brands Inc., formerly Limited Brands, fell just below the 3.2 percent anticipated with a 3 percent pickup, while its Victoria’s Secret unit was ahead of estimates with a 4 percent gain, against a 2.8 percent positive estimate, and Bath & Body Works matched Wall Street’s forecast with a 3 percent advance.

With respective comp increases of 10, 8.2 and 4.1 percent, American Apparel Inc., Stein Mart Inc. and The Buckle Inc. exceeded estimates, and Cato Corp.’s 2 percent decline was half the size of the drop-off expected. Zumiez Corp. fell shy of its expected 2.3 percent increase, picking up 1.1 percent.

“There aren’t that many numbers, but the ones we’re seeing are pretty close to estimates and also higher, generally more than 3 percent,” said Barbara Kahn, director of the Jay H. Baker Retailing Center at the Wharton School of the University of Pennsylvania. “We are starting to see consistently better news about the economy — the stock market, the housing market, consumer confidence — and there’s a sense of consistency. That’s what people look for. You’re really starting to get a sense of confidence among consumers.”

Investors apparently agreed, sending the S&P 500 Retailing Industry Group up 9.34 points, or 1.2 percent, to 781.07 Thursday, stronger than the 0.5 and 0.9 percent increases logged, respectively, by the Dow Jones Industrial Average and the S&P 500.

Last month’s lineup reflected decisions by the nation’s two largest off-price retailers, The TJX Cos. Inc. and Ross Stores Inc., to cease monthly reporting after the end of the first quarter of the retail calendar and instead disclose their comps quarterly, pulling $35.6 billion in annual sales — $25.88 billion for TJX and $9.72 billion for Ross — out of the monthly sample. That sample is now dominated by Costco Wholesale Corp., Gap Inc. and L Brands.

Commenting on the decision by many retailers to stop reporting monthly comps, Kahn noted that some that have continued the practice — Costco, Gap and L Brands — have demonstrated consistent strength. “I understand that J.C. Penney wouldn’t want to be judged on a month-by-month basis and needs to be dealing with issues on a more strategic level, but Macy’s was doing quite well when it pulled out this time.”

Macy’s previously stopped and restarted its monthly reporting before discontinuing the practice at the end of its last fiscal year.

Craig Johnson, president of Customer Growth Partners, pointed out that the shrunken sample provides less visibility about the overall condition of sales in the fashion sector.

“The non-reporters tend to have weaker results than the reporters,” he noted, “and most of the apparel players still reporting are relatively small niche players. Overall, I’d say that retail is softer these days than Thursday’s numbers might lead you to think.”

He said year-to-date retail sales are up about 2.7 percent, with second-quarter performance “running a touch below that figure.”