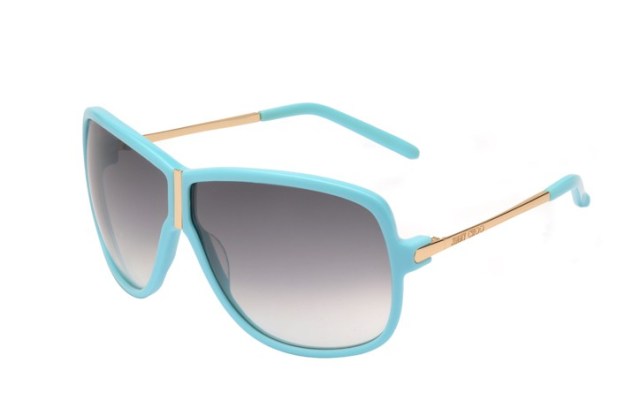 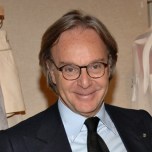 As reported in May, Della Valle boosted to 5.9 percent his stake in U.S. department store Saks, describing the decision as strategic.

His investment in Safilo, which owns the Carrera and Smith labels and holds licenses with Armani, Dior, Gucci and Valentino, among others, is likely to be for similar reasons, although Italian media speculated Tuesday the move could preface closer ties with rival eyewear firm Marcolin SpA, in which Della Valle and his brother hold a 40.6 percent stake, or an offer from Amsterdam-listed Hal Holding NV, which owns 2.082 percent of Safilo.

Safilo responded to the investment, saying, “It has currently not received any binding offer from any party.”

In August, the group excluded selling Carrera and labeled as “highly unlikely” the possible sale of Smith. Earlier that month, Safilo ceo Roberto Vedovotto told analysts he did not expect to file for bankruptcy after private equity funds Bain Capital and PAI Partners walked away from negotiations to buy a stake in July, adding Safilo was open to talks with industrial partners.

Safilo, whose banks have agreed to postpone until the end of the year a loan payment due at the end of June and waiver the respective debt covenants, needs a cash injection of at least 250 million euros, or $366.9 million, according to analysts.

The Tabacchi family controls just under 39.9 percent of Safilo via Only 3T SpA.