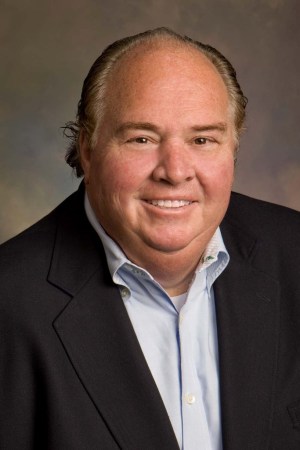 Chico’s FAS Inc.’s stock dropped 14.4 percent after a glut of inventory prompted discounting at the company’s namesake division that hurt third-quarter profits — and president and chief executive officer David Dyer took the hit on the chin.

“The Chico’s brand in July had a 14 percent [comparable-store sales] increase, followed by an 11 percent comp-store increase in August….We were really coming off some very, very strong momentum and, honestly, I took a shot,” Dyer told analysts on a conference call. “We went for the inventory. We thought that we could continue that momentum, and it didn’t happen.”

The Chico’s customer is very sensitive to the economy and markets, Dyer said.

“She watches her portfolio, and perhaps the portfolio is the modern-day mood ring,” he said. “So I think that is certainly something we have to deal with.”

Third-quarter net profits sank 8.2 percent to $26.5 million from $28.8 million, but were flat on a per share basis at 16 cents. Excluding costs of about $3.5 million, or 2 cents a share, associated with the Boston Proper acquisition, the firm’s earnings per share came at 18 cents, 2 cents shy of analyst estimates.

Gross margins narrowed to 56 percent of sales from 57 percent, which the downward pressure from price cuts at Chico’s partially offset by increased full-price selling at the White House|Black Market and Soma Intimates brands.

Asked on the call if he was now making the same inventory bet on White House|Black Market that he made on Chico’s last quarter, Dyer said: “The answer is yes.…Fashion businesses are not for the faint of heart. They ebb and flow.”