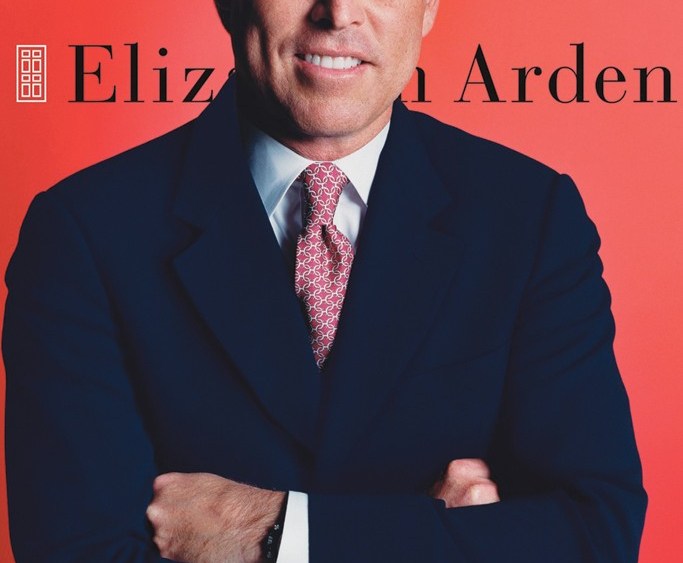 Elizabeth Arden Inc. sees a transformational year ahead as the company drives its stake further into the celebrity fragrance business — trying to beat Coty Inc. at its own game — and works to round out its business in prestige skin care and color with a major relaunch of its flagship Elizabeth Arden brand this fall.

The company’s top-to-bottom overhaul of Elizabeth Arden is expected to double the brand’s sales over the next five years, said E. Scott Beattie, chairman, president and chief executive officer. That goal, in turn, would also nearly double the company’s current revenue, which for 2012 was $1.24 billion, as Beattie has previously noted.

“We expect fiscal 2013 to be a transformational year in the expansion of our business,” Beattie told Wall Street analysts during the company’s earnings call on Thursday. “Our organization has never been better prepared for accelerated revenue growth.” He said he anticipates fiscal 2013 will “be the beginning of a number of years of above-industry growth rates.”

Arden’s new product pipeline for fall is teeming with fragrances, due in large part to the acquisitions mentioned above. In June, Arden purchased the fragrance licenses of Justin Bieber and Nicki Minaj from Give Back Brands. The deal followed Arden’s acquisition of the global fragrance licenses of Ed Hardy, True Religion and BCBG Max Azria from New Wave Fragrances.

Bieber and Minaj — when coupled with celebrities in Arden’s existing portfolio, which include Taylor Swift and Mariah Carey among others — make Arden the leading celebrity fragrance company in the world, according to the company.

Swift and Bieber are a veritable power couple for Arden. Their inaugural scents, Wonderstruck and Somebody, respectively, accounted for more than a quarter of the total growth of the women’s prestige fragrance category in the U.S. last fall, said Kathy Widmer, executive vice president and chief marketing officer.

Arden reaped the rewards from new product introductions in 2012, with its prestige business growing 10 percent.

However, on the mass side, its business was soft, with sales inching up 1 percent for the year. But this fall, Arden expects mass to get a big boost from fragrances cascading to the mass market from prestige, like Bieber’s Someday.

The company also continued to expand its international reach. In fiscal 2012, its international business gained 9.8 percent, or 9.4 percent in constant currency, over the prior year. Net sales in North America gained 2.9 percent, hampered in part by weakness in the mass market.