Michael Russo, chief executive officer of Ralph & Russo, described the investment as strategic, and said it signifies “an important step in allowing Ralph & Russo and our team to realize our long-term growth plans whilst keeping the brand privately owned and managed.”

Pascal Perrier, La Perla Global Management (U.K.) Ltd. ceo, will join the board in a non-executive advisory capacity. Russo said the company was looking forward to Perrier’s assistance in delivering its goals.

Perrier, who was previously ceo of Burberry Group Asia Pacific, said Tamara Ralph and Michael Russo have done “a phenomenal job at creating one of the world’s top luxury fashion brands in a short space of time. I fully support the founders’ strategy, and look forward to being a part of Ralph & Russo’s continued success story.”

In addition to his long career at Burberry, Perrier served in senior management at several other luxury firms, including Gucci Group, where he executed the acquisition and subsequent integration of Yves Saint Laurent and Balenciaga. 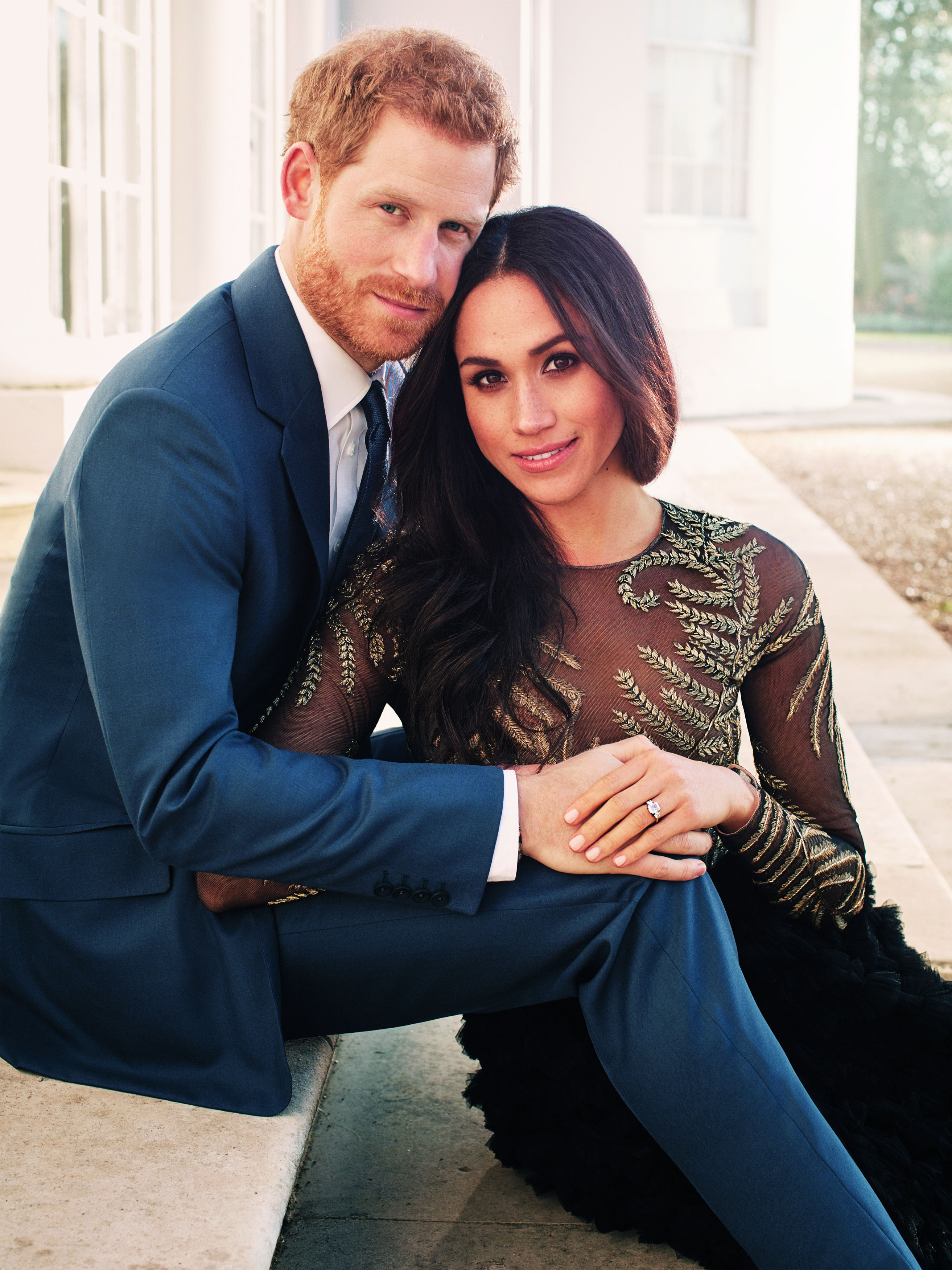 Ralph & Russo was founded in London in 2010, and rapidly built a name in couture, becoming the first British guest member of the Chambre Syndicale de la Haute Couture in more than a century. The brand has since expanded into high-end ready-to-wear and accessories and rolled out stand-alone stores in London, Paris, Dubai, Doha and Monte Carlo, with units in Miami and New York set to open soon. It also has a shop-in-shop at Harrods.

The London-based brand has a host of celebrity and international customers, with Meghan Markle wearing a Ralph and Russo skirt and top for her official engagement picture in 2017. Jennifer Lopez, Rihanna, Kaia Gerber, Gwyneth Paltrow and Bella Hadid have all been snapped wearing the brand’s hyper-feminine, embellished designs for red-carpet events.

The company, which employs 350 people in the U.K., is also known for its service offer, with designer Tamara Ralph and her team constantly traveling for fittings and client appointments and customers receiving films of their dresses being made in the vast London atelier.

La Perla  describes itself as wholly owned subsidiary of Tennor Holding BV, a global investment holding company that takes majority and  minority stakes in public and private firms, as well as in public and private debt instruments. It is also an indirect majority shareholder of La Perla Global Management (U.K.) Ltd., the head office of the La Perla operating entity.

John Caudwell, the British businessman and philanthropist who made his fortune with mobile phones, retains his minority stake in the company, which he took in 2014. Ralph & Russo had always described Caudwell’s investment as “passive and noncontrolling.”