A look from DKNY Tech.

The manufacturer and retailer, parent to the DKNY and Donna Karan brands, revealed quarterly earnings Tuesday before the market opened, falling short on both top and bottom lines, but still managing to log a $63 million profit. Company shares rose more than 7 percent during Tuesday’s session, as a result, only to close down 0.08 percent to $23.96 a piece.

“Our results reflect a significant sequential improvement in the third quarter as we effectively developed product lines that aligned with the shift in consumer demand toward casual, comfortable and functional clothing,” Morris Goldfarb, G-III’s chairman and chief executive officer, said in a statement. “We believe our product assortments for our portfolio of global brands are responsive to today’s market trends as we continue to gain market share.” 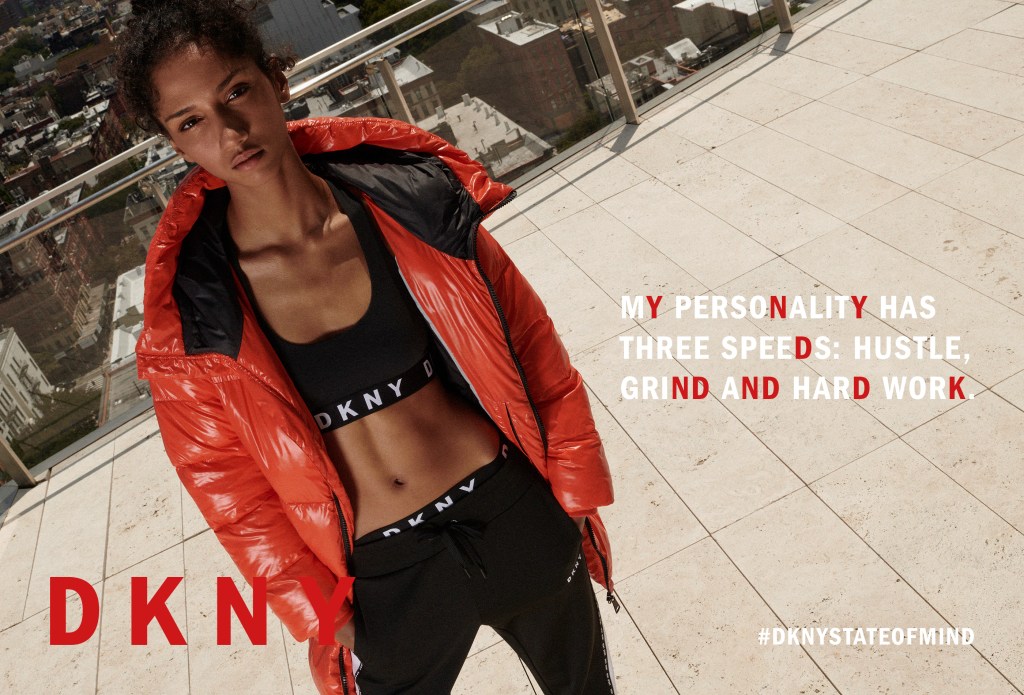 Ath-leisure, including looks from DKNY, was one of the strongest categories throughout all of G-lll Apparel last quarter.  Courtesy Photo

At least part of the loss in revenues was from recent or planned store closures. In September, the company said it was permanently closing all 110 Wilsons Leather and 89 G.H. Bass stores by the end of fiscal year 2021. Net sales in the retail operations segment for the two brands in the most recent quarter were $38 million, compared with nearly $60 million from a year ago, as a result.

Other headwinds included the company’s dress business and the DKNY international business, which was down approximately 15 percent for the quarter. 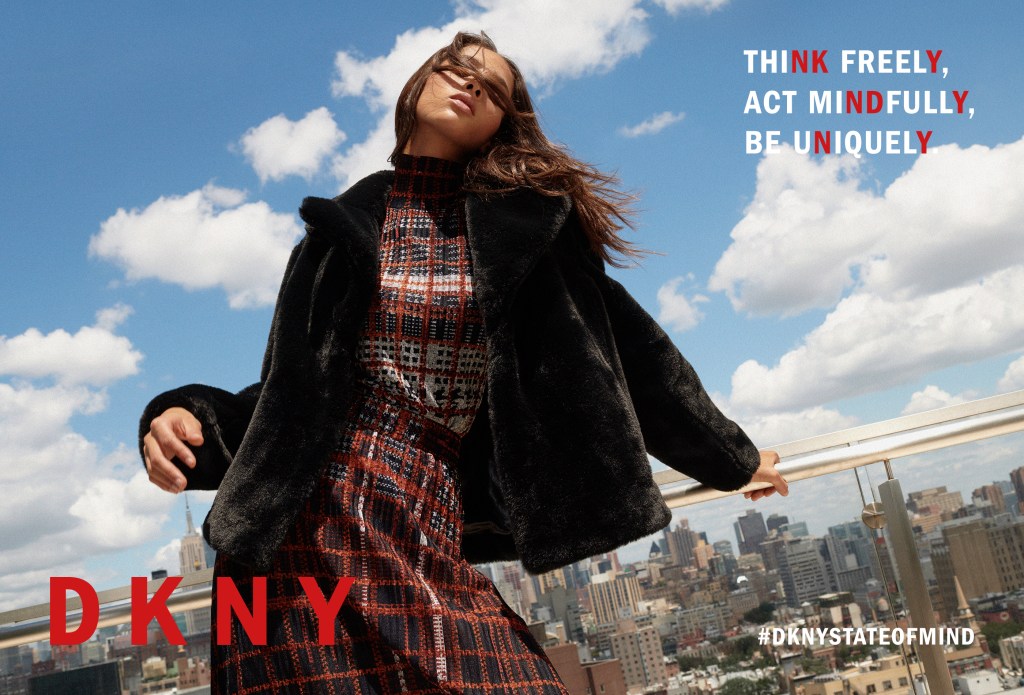 Meanwhile, third-quarter sales were driven by strength in ath-leisure, outerwear, casual footwear and jeans. The company also expects to launch its Karl Lagerfeld Paris line in about 75 Macy’s stores this spring.

“Retailers are figuring out how to manage through this pandemic and consumers are buying to their adjusted lifestyle needs,” Goldfarb said on Tuesday morning’s conference call with analysts. “This is our first year in the jeans business, which also reflects a casual lifestyle, and look, there we penetrated this business aggressively with CK jeans, again followed by Tommy Hilfiger and the DKNY. We’re beginning to make our mark in the jeans business, very, very quickly.”

Goldfarb anticipated each of the company’s three major jean’s brands could grow to $250 million businesses, while also providing an opportunity for the company to engage with younger consumers. He added that ath-leisure, a major growth driver for the company, “flows into everything we do.”

“Our entire product mix reflects what the consumer is looking for today,” Goldfarb said.

“We continue to focus and invest our resources to follow the consumer where they are shopping,” Goldfarb said on the call. “To capture a larger portion of these digital sales, we’re accelerating our global investments and best talent, systems, quick response distribution networks, as well as new and creative marketing.”

G-lll Apparel ended the quarter with more than $149 million in cash and cash equivalents and $508 million in long-term debt. The company is expecting net sales to decline by about 30 percent in the current quarter, compared with last year’s results. Goldfarb added on the call that the company is also on track to save roughly $28 million annually thanks to a headcount reduction of more than 500 employees globally.

“This is a good time to expand on real estate because the real estate offerings are abundant and they’re much more fair than they have been historically,” Goldfarb added. “[Right now] it could be a year [lease], a percentage lease with kick outs; so we are not coupled with 10 year-leases that we would have to buy our way out of. We learned our lesson. We paid dearly for real estate and mistakes just recently as we were closing G.H. Bass and Wilsons Leather [stores]. So, we are pursuing retail very, very cautiously and opportunistically. It would have to be a great deal for us to jump in and grab it.”

Shares of G-III Apparel are down nearly 17 percent year-over-year.

“We are very fortunate and appreciative to have an experienced and talented global team at G-III that has proactively met the extraordinary challenges presented by the pandemic,” Goldfarb said in his prepared remarks. “We ended the quarter with a strong financial position, with approximately $800 million of [working capital] and availability under our revolving credit facility. We are well positioned to complete the year in line with our expectations.”