Shares of the reinventing retailer down 17.6 percent in midday trading. 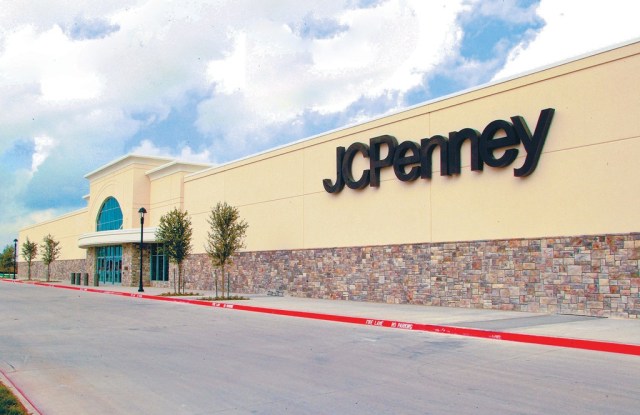 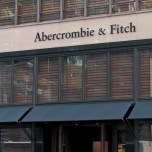 J.C. Penney Co. Inc.’s stock fell 19.7 percent to $26.75 Wednesday as investors balked at the company’s $163 million first-quarter loss and the elimination of its dividend.

That’s the stock’s worst day in more than 30 years of trading.

A day earlier, chief executive officer Ron Johnson had acknowledged that his turnaround efforts took a greater financial toll than expected, but maintained that his reinvention of the massive chain was ahead of schedule. In addition to switching up the company’s pricing model and eliminating coupons, the rejiggering is setting the company on a more fashionable path, with looks from Marchesa’s Georgina Chapman and William Rast set to be added.

Also logging a dramatic decline in its share price Wednesday was Abercrombie & Fitch Co., which fell 13 percent to $39.50 after reporting a drop in first-quarter profits and weakness in Europe.

“While we are disappointed that European sales trends remain challenging in a very difficult macroeconomic environment, we are largely satisfied with our overall performance for the quarter in that context,” said Mike Jeffries, chairman and ceo of Abercrombie.

For the full year, Abercrombie continues to project earnings per share of $3.50 to $3.75. Same-store sales are now projected to drop by a percentage in the midsingle digits.

Sales in the quarter pulled back 2.9 percent to $2.15 billion from $2.22 billion and rose 7 percent on a same-store basis. Eliminating $214 million in year-ago sales from a sourcing business sold in November, sales were up 7.5 percent.

Limited, which will hold a conference call today, projected second-quarter EPS of 40 to 45 cents, below the current 50-cent analyst estimate. The top of its full-year guidance for EPS of $2.63 to $2.83 matched Wall Street’s expectations. Shares retreated 3.6 percent in the first hour of after-hours trading, to $46.25, after closing at $47.96, down 9 cents, or 0.2 percent.

This year, the company is looking for comps to grow at a midsingle-digit clip. Investors pushed the retailer’s stock up 3.8 percent to $15.21.