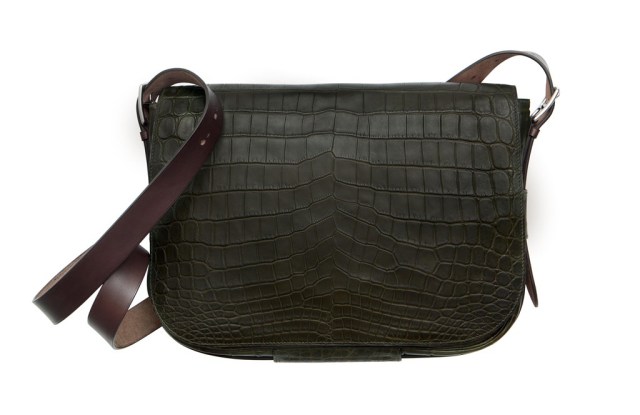 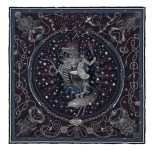 PARIS — Chinese consumers still have a healthy appetite for Hermès.

Sales of the French luxury house’s goods in Mainland China are set to remain strong in the second half, after rising 28 percent during the first six months of the year, according to Hermès chief executive officer Patrick Thomas.

Men continue to make up the majority of the brand’s Chinese clients, but demand is strong for both men’s and women’s ready-to-wear and fashion accessories. Leather goods, on the other hand, represent a smaller share of total sales than in the rest of the world, he noted.

“China is doing very well. The share of men’s and women’s products is gradually balancing out, and we would be recording stronger sales there if we were able to deliver more products, in particular leather goods,” Thomas said.

This runs counter to recent signs that sales of luxury goods in China are slowing, as its economy comes under pressure after years of rapid growth. Nonetheless, Hermès plans to open few stores in China over the next few years, as it focuses on expanding its existing boutiques worldwide rather than adding locations.

“We have around 20 stores in China at the moment, and we don’t plan on having 60 at any point,” said Thomas, adding that the brand would open one or two new stores a year in China.

“We must avoid the risk of trivializing the brand. Some brands are much too present in certain countries. If we have stores on every street corner, it’s not very good for our image,” he added.

This year, Hermès has opened one store in Taiwan and is planning to unveil a second in Wuhan, China, in the fourth quarter. It is also opening two additional boutiques for its Chinese luxury brand, Shang Xia — one in Beijing and one in Paris.

Boosted by healthy sales in Asia, excluding Japan, Hermès on Friday posted a net profit of 335.1 million euros, or $434.9 million, in the six months ended June 30, representing a 15 percent rise year-on-year. As a result, it has upped its target for sales growth in 2012 to 12 percent from 10 percent previously.

The operating margin stood at 32.1 percent, close to its level last year, but Thomas said it would come under pressure in the second half, and the full-year figure was unlikely to match or exceed the record of 31.2 percent achieved in 2011.

This was due on the one hand to increases in the cost of precious raw materials such as crocodile leather, cashmere, silver and gold, as well as to changes in corporate tax policies ushered in by the new government of Socialist President François Hollande, the executive said.

“We think the combination of these new taxes will cost us one percentage point in terms of profitability by the end of the year,” he noted.

Speaking to WWD on the sidelines of the Hermès men’s wear show in June, Thomas had urged French authorities to lower corporate levies in order to revive economic growth, which the government expects to total a meager 0.3 percent this year.

“[The government] must restore the competitiveness of French firms, which means cutting considerably, by around 12 percent, the level of social and fiscal charges, and unfortunately, to compensate, increasing VAT [value added tax],” he said at the time.

At Friday’s press conference, Thomas pointed out that Hermès was creating jobs in France. The firm hired 445 people in the first half, including 295 at its production facilities, bringing the total number of employees up to 9,526 as of June 30.

Hermès aims to increase capacity at its leather goods factories by 10 percent a year to meet demand for its handbags, which frequently generate long waiting lists. The company expects its capacity for printing silk to rise by 40 percent in the next two years.