J. Crew May Head Back to Market

TPG Capital and Leonard Green & Partners might be ready to sell all or part of J. Crew Group soon. 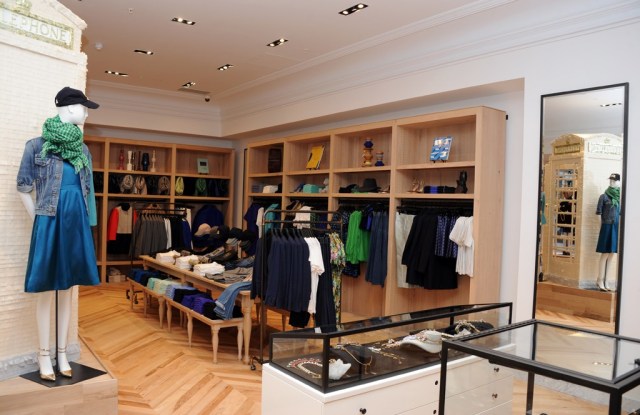 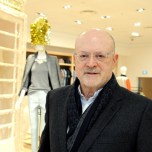 TPG Capital and Leonard Green & Partners might be ready to sell all or part of J. Crew Group soon.

They could launch an initial public offering of J. Crew, or sell the company to another private owner, as soon as some time next year, according to sources familiar with the company.

“It’s certainly not out of the question,” said one source. “There’s been a lot of interest from people around the world who would like to acquire or partner with J. Crew.”

Interest in taking J. Crew public again or selling the business is being driven by the company’s expansion with its J. Crew and Madewell brands, increased international awareness and the strong stock market, and because TPG and Leonard Green will be going into their fourth year of ownership in March. Typically, private equity has a three-to-five-year horizon of ownership.

TPG and Leonard Green took J. Crew private in early 2011 for $2.86 billion. Earlier this month, a dividend was issued to the owners and was paid for by the issuance of $500 million of PIK toggle notes. “When you issue a dividend, that elicits conversations,” said the source.

A report of a possible IPO was first reported Thursday on The Deal.