Despite losses in the last two quarters, Signet's Jamie Singleton is optimistic about the company’s future in a digital world.

Pre-COVID-19, Jamie Singleton envisioned 2020 as a year filled with weddings, anniversaries and other festive occasions.

“The number 2020 is so romantic and so memorable,” Jamie Singleton, president of the Kay Jewelers, Zales and Peoples divisions of Signet Jewelers Ltd., said in a conversation with WWD deputy managing editor Evan Clark. “And all signs pointed toward a great year to get engaged, to get married or to celebrate an anniversary.”

Then the pandemic hit and nonessential retailers around the world were forced to temporarily close stores in an effort to prevent the spread of the coronavirus. Signet Jewelers, parent to the Kay Jewelers, Zales, Jared, H. Samuel, Ernest Jones, Peoples Jewellers, Piercing Pagoda and jamesallen.com brands, closed all of its North American stores in March — and didn’t begin to reopen until June.

“Going from 90 percent in-store shopping to zero would have normally slowed us down,” Singleton said. “But we were determined not to let it slow us down this time. It actually motivated us to be scrappy and zero in on what matters most to our customers.” 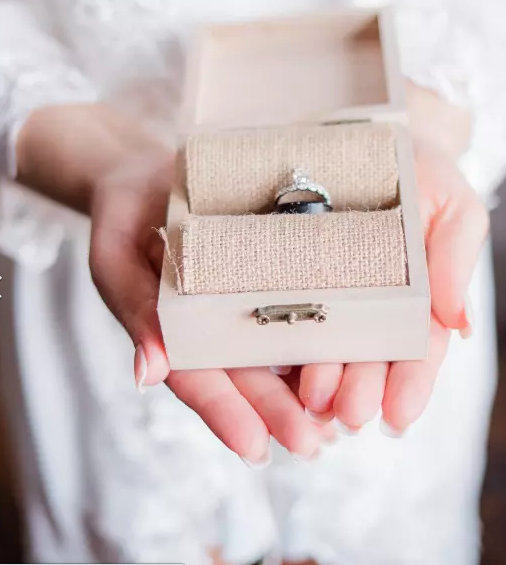 Turns out, jewelry shopping didn’t slow down amid quarantine. In fact, consumers continued to purchase commemorative pieces for major life events, like birthdays, graduations and engagements — even if they had to take place digitally this year.

“While large-scale gatherings and weddings are postponed, we’re finding that quarantined couples are accelerating their relationships,” Singleton said. “They’re getting engaged sooner. They’re coming up with really creative at-home and in-store and curb-side proposals and even virtual weddings.”

“Couples were able to tie the knot and have their loved ones join in a virtual experience,” Singleton said. 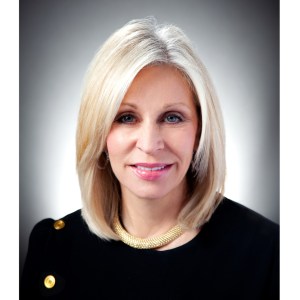 “Virtual selling at scale has propelled us forward digitally; it’s giving us a tremendous competitive advantage,” Singleton said. “This aggressive and fast-paced digital transformation led us to some seriously exciting results.”

That’s good news for Signet, which lost more than $380 million in the last two quarters and said at least 400 stores would close permanently.

But Singleton said things are looking up. Roughly 90 percent of stores — out of the company’s 3,200 locations — have reopened since the shutdown, many with enhanced safety protocols.

“A successful pivot and the positive momentum we’ve built on the digital front is evidence that our ‘Path to Brilliance’ [strategy] is working,” Singleton said. “It’s customer-first. It’s about omnichannel. And, it’s about a culture of agility and efficiency.”