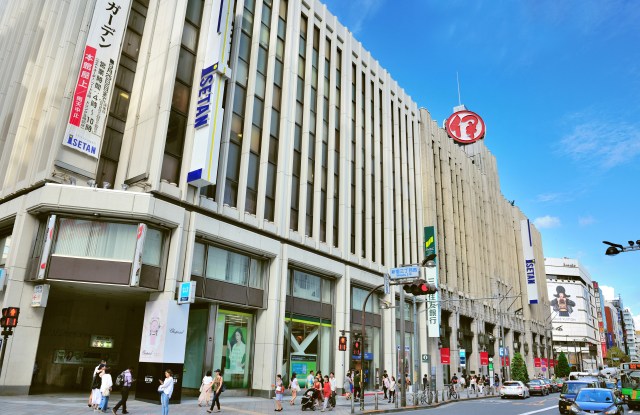 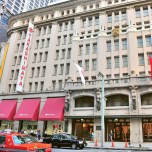 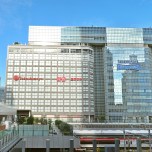 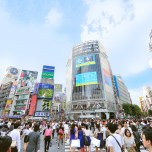 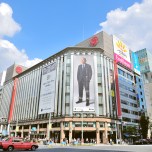 The September figures are the latest piece of discouraging news about the health of Japanese consumer spending. As reported, Japanese retail sales fell 2.1 percent in August in year-on-year terms, marking their six straight month of contraction.

Meanwhile, the growth in foreign tourist arrivals to Japan has started to slow down, another concern for retailers in the country. The number of foreign tourists to Japan rose 12.8 percent in August, down from the 19.7 percent growth seen in July and 23.9 percent growth registered in June, according to the Japan National Tourism Organization.

Japan is not the only spot in Asia where retail is struggling. Hong Kong saw its retail sales fall 10.5 percent in August. The local retail management association said the city is unlikely to reverse its dwindling sales trend until the end of the year. The figures mark the 18th straight month of declining sales for Hong Kong.