Jason Wu has found a new corporate home — and one that could give the brand a leg up in China, the vital growth market for designers.

Private equity fund Green Harbor Investment said on WeChat Thursday that it had acquired a controlling stake in JWU, the designer brand’s parent company, for an undisclosed sum.

The transaction comes a week after WWD reported Wu was close to a deal with a Chinese backer. The brand has been controlled by the Lee Equity-backed InterLuxe since 2014.

Gary Wassner, chairman of InterLuxe Holdings and chief executive officer of fashion factor Hilldun Corp., said, “Green Harbor presents a great opportunity for Jason Wu. Personally, I have been with Jason from the beginning and I plan to continue to support him for many years to come.”

The deal also introduces the market to a new name on the growing China scene.

Founded in 2015 by Zidi Liu, a Duke University graduate, the Hong Kong-based Green Harbor, with offices in Hong Kong and Beijing primarily invests in health care, education, consumer and financial services industry. Wu will be its first investment in fashion and in an American company. Liu previously worked at Deutsche Bank, PPStream Inc. and Yunfeng Capital.

“This cross-border acquisition of Jason Wu is fully in line with our investment strategy at Green Harbor Investment,” the company said. “As the Jason Wu business expands into the Chinese market, having Green Harbor as a partner, Jason Wu not only will be able to rely on our rich management experience at the operational level, helping Jason Wu reshape the management team, optimize the incentive system, and strengthen marketing and sales team, we can also allocate strategic resources such as media, talent, real estate and finance to help the company further develop in China.”

Wu, who could not be reached for comment on Thursday, has been looking to China for growth — and cutting deals to prepare to expand in the massive market. Zhejiang Semir Garment Co., one of China’s largest fast-fashion company, acquired an 11 percent stake in the company last year for $5 million, setting JWU’s market value at $45 million.

The designer launched his brand in 2007 and achieved worldwide fame when Michelle Obama wore one of his looks on the night of President Obama’s first inauguration.

Jason Wu is part of a broader corporate reshuffling that has seen the promising brands of the Aughts struggle to build businesses that matched the buzz their names generated.

Proenza Schouler struck a deal with distressed-investment specialist Mudrick Capital Management last year; Yucaipa Cos. is said to be looking to sell its stake in Zac Posen’s House of Z while Derek Lam is also said to be playing the field.

In broad strokes, these brands came of age when fashion magazines and luxury department stores drove the style conversation. That’s now changed with Instagram and Farfetch and the rest giving the world a much quicker and digital spin, leaving the brands to pivot and connect with customers in new ways as they mature into bigger businesses and look to scale. 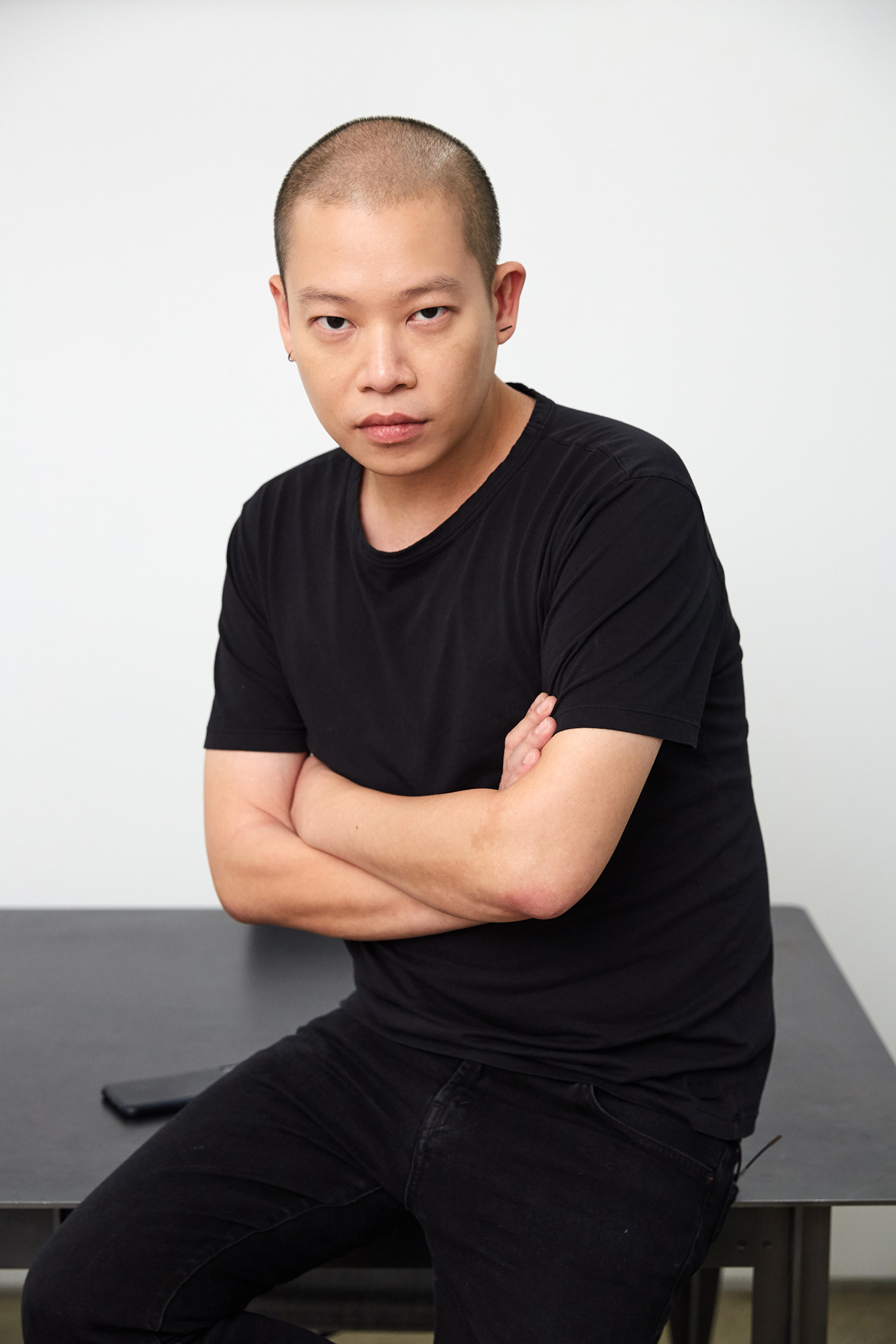