Designers are reaching for the reset button.

Jason Wu is considering a deal with a Chinese backer and Derek Lam is out in the market looking for a new investor, according to sources, who buzzed Wednesday about the latest changes in the difficult world of designer fashion.

Cliff Moskowitz, president of InterLuxe, which is backed by Lee Equity and acquired a majority stake in Wu’s business in 2014, said: “While we are not currently looking to raise capital, we are speaking to a partner in Asia about a potential partnership. We are fortunate that a number of Asian investors have expressed interest given the importance of the Asian market for luxury brands.”

A Derek Lam spokeswoman and Ken Suslow from Sandbridge Capital, which took a stake in Lam in 2014, both declined to comment.

Wu and Lam join a growing list of midsized fashion companies that either want to make a move, are looking to reposition or simply need to do something as their backers prepare to move on.

Yucaipa Cos. is said to be looking to sell its stake in Zac Posen’s House of Z. And in Europe, Sonia Rykiel is also looking for a new investor and Roberto Cavalli is trying to find a way forward and has been in talks with potential new investors.

While the big names like Gucci and Louis Vuitton continue to thrive, many smaller designer names have struggled to compete on the global market. At the same time, the brands founded in the Aughts are no longer the fresh faces on the scene.

The big strategic players — including LVMH Moët Hennessy Louis Vuitton and Kering — have been in the market steadily and taken a look at most brands as they have grown and traded in the past. They’re still buying, but of a newer vintage. LVMH Luxury Ventures, for instance, took a minority stake in the four-year-old Gabriela Hearst in January.

Many of the more established players have made names for themselves and built significant businesses, but aren’t part of one of the larger groups and haven’t grown into giants in their own rights. And being stuck in the middle and standing alone is harder than ever.

“Smaller private-equity-backed designer brands do not have the financial resources to rival storied brands like Gucci, Vuitton, Celine or Saint Laurent, where the designers are extremely well-backed, allowing their ideas to come to life in every way from the clothes to the stores to the events,” said Kim Vernon, president and chief executive officer of the Vernon Company consultancy. “Despite their talent, [the smaller brands] don’t have the resources to compete in today’s luxury designer market.”

Investment banker William Susman, who is a managing director at Threadstone and advised Proenza Schouler on its deal with distressed-investment specialist Mudrick Capital Management last year, said many of the designer brands in the market simply need more money to reach their potential.

“While a number of brands with strong DNA appear to be for sale, the driver to these transactions is more financial than brand,” Susman said. “The brands remain strong — they just need capital for growth.”

Increasingly that capital — when it comes at all — is coming from new sources.

Given that, Berry said fashion brands could look for a “sugar daddy” of sorts, like a wealthy individual or a family-backed investment vehicle where there’s some emotional connection to the brand. Beyond that, she said brands could cozy up with Asian investors who can “put themselves outside of this vicious circle” and “create growth in China.”

According to S&P Capital IQ, Jason Wu linked with Chinese firm Zhejiang Semir Garment Co. in the fall. The company agreed to buy an 11 percent stake in Wu for $5 million. 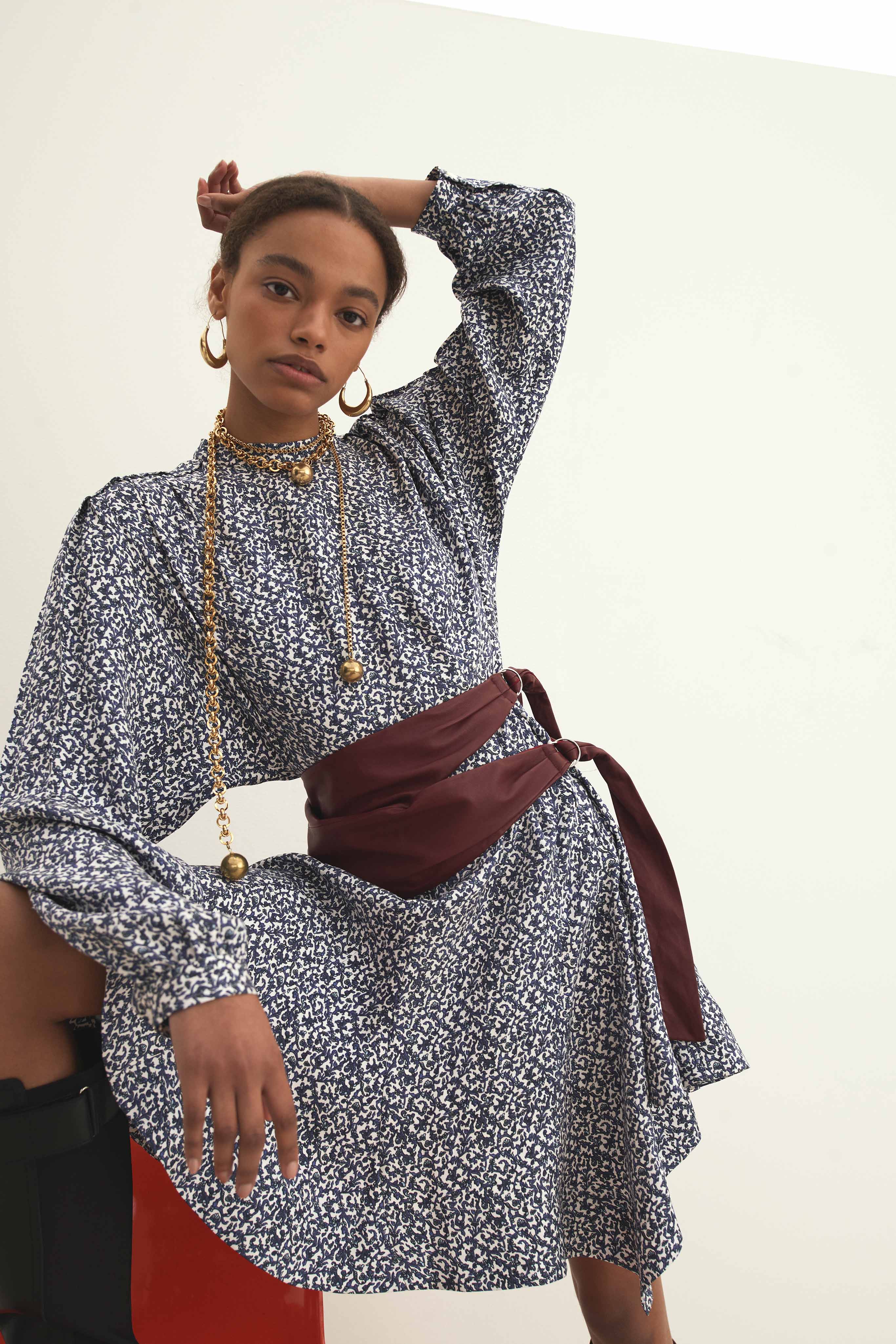