Victor Luis is leaving the company and its board.

Tapestry Inc. is changing leadership, but not necessarily direction, replacing Victor Luis — at least for now — with chairman Jide Zeitlin in the role of chief executive officer, but reaffirming its “commitment to multibrand strategy.”

The move sees the departure of Luis, one of fashion’s foremost empire builders, who took the helm at what was then Coach Inc. in 2014 and added Stuart Weitzman in 2015 and Kate Spade in 2017, pushing revenues over $6 billion.

Tapestry said Zeitlin in his new role would “actively drive the company’s business performance with the objective of creating long-term sustainable growth. At the appropriate time, Mr. Zeitlin, with his board colleagues, will lead a search for a future chief executive officer.”

Zeitlin joined Tapestry’s board in 2006 and has served as chairman since 2014. He spent 20 years rising through the ranks at Goldman Sachs and has served on numerous boards. 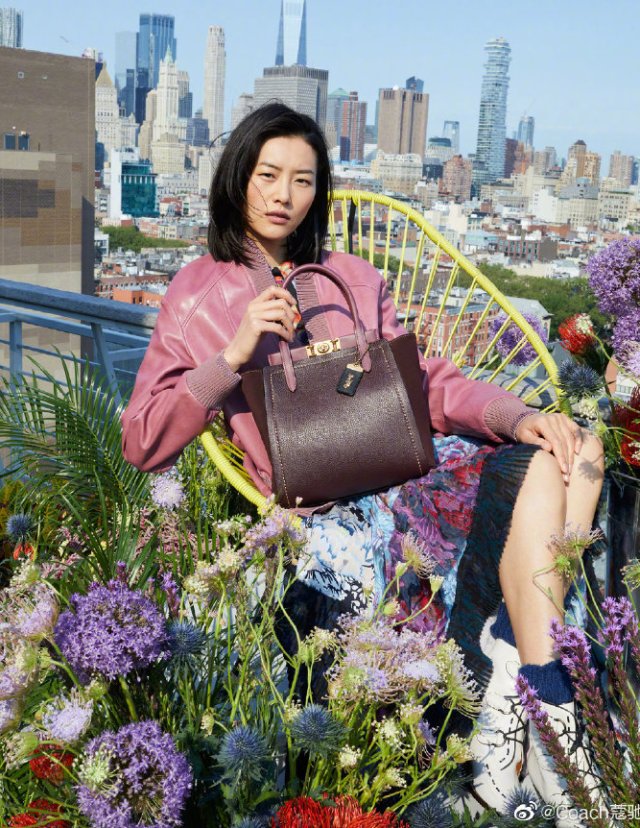 The new ceo said, “On behalf of the board, we thank Victor for the passion and commitment he has shown during his time with the company. Early in his tenure, he was a critical part of Coach’s development outside of North America, first as president and ceo of Coach Japan and then assuming responsibility for the brand’s entire international organization. Over the past five years, as ceo, Victor was instrumental in the successful transformation of Coach and the establishment of Tapestry as New York’s first house of modern luxury lifestyle brands.”

And Luis said: “I am grateful to and inspired by the more than 20,000 people who make up this incredible company. Together we have energized the Coach brand, while creating a unique portfolio with the acquisitions of Stuart Weitzman and Kate Spade. I am proud to have led the talented individuals at Tapestry and of the culture rooted in optimism, innovation and inclusivity that we’ve built. I am confident in the boundless potential of these teams and brands and very much look forward to following their future success.”

Susan Kropf, a current member of the Tapestry board, was also named lead independent director. All the changes took hold immediately.

Knopf said: “The board remains committed to Tapestry’s multibrand model, while recognizing the need to sharpen our focus on execution. Given the continued strength and momentum at Coach — the largest brand at Tapestry — our top priority remains driving significantly improved performance at our acquired brands.”

Why Fashion Documentaries Are Ready For Their Close-up