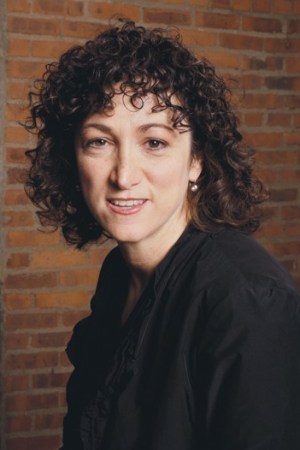 Kenneth Cole Productions Inc. said on Wednesday that it swung to a second-quarter profit as better product offerings boosted the bottom line.

Shares of Kenneth Cole fell 10.5 percent in New York Stock Exchange trading to close at $11.84 after the company disclosed during its conference call that July traffic fell by double digits. The company anticipates third-quarter EPS in the range of 8 to 10 cents compared with 1 cent a year ago.

Chief executive officer Jill Granoff said on the conference call that all of the company’s businesses — wholesale, retail and licensing — showed double-digit growth in the quarter.

“We’re really looking at wear occasion — what to wear for work, Saturday night, a barbecue on Sunday — apparel that has tremendous versatility and multiple wear,” she said, adding that a sweater program and small leather goods will be important for holiday selling.

Higher production costs faced by all manufacturers will continue through spring because of labor shortages in China and the rising costs of raw materials, said Granoff said higher production expenditures will be partially offset by shifting some production, such as sportswear, to Bangladesh, Indonesia and Vietnam.

International markets were relatively subdued, with the exception of Tokyo, where the Nikkei 225 fell 2.1 percent to 9,489.34.

Investors were encouraged by the ADP National Employment Report, which showed that nonfarm private employment rose by 42,000 in July from June. Economists had expected a smaller gain of 35,000.