News that parent company L Brands has hired outside lawyers to look into the relationship between the two men sent the company's shares down sharply.

It’s no secret that the relationship between Jeffrey Epstein and Victoria’s Secret founder and legendary retailer Leslie Wexner is puzzling. Now L Brands, parent company to Victoria’s Secret, has confirmed it’s conducting a formal investigation into the matter.

Epstein, a New York financier and registered sex offender, whose client list once included Wexner, was arrested on July 6 on charges of sex trafficking. Epstein managed billions of dollars worth of Wexner’s money more than a decade ago. He is also Epstein’s only known client.

But Wexner and L Brands have denied any recent ties to the disgraced financier.

“I severed all ties with Mr. Epstein nearly 12 years ago,” Wexner, who serves as chairman and chief executive officer of L Brands, wrote in a letter to employees earlier this month. “When Mr. Epstein was my personal money manager, he was involved in many aspects of my financial life. But let me assure you that I was NEVER aware of the illegal activity charged in the indictment.”

While Wexner’s recent connection to Epstein remains unclear, investors seem to be on edge over the news. The stock plunged more than 8 percent after Epstein’s arrest, climbing back upward slightly the following week, only to fall again. On Thursday, shares were priced nearly 6 percent lower than the July 6 trading price. 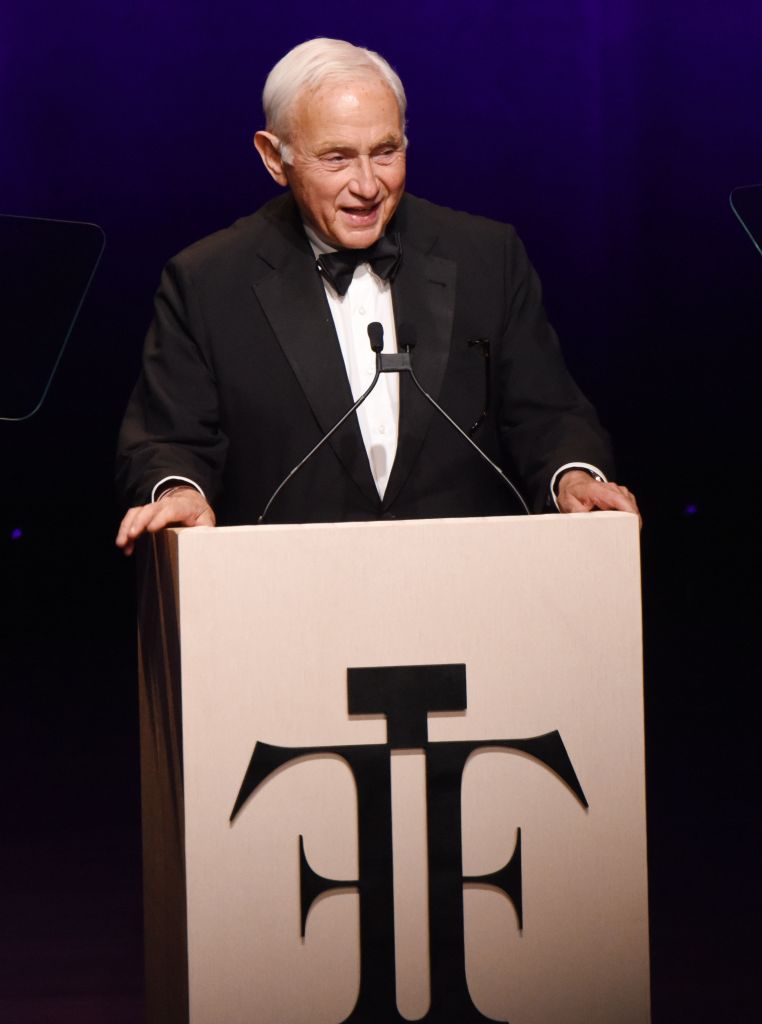 Les Wexner at The Fragrance Foundation Awards in 2016.  Stephen Lovekin/WWD/Shutterstock

Still, it’s hard to ignore how Epstein’s wealth and status as a businessman improved for the better as a result of his connection to Wexner. Until recently, Epstein owned one of Manhattan’s most expensive residential units, a Manhattan town house he previously co-owned with Wexner but then bought entirely from him.

Other concrete examples of their relationship include a regulatory document filed with the U.S. Securities and Exchange Commission in 2000, showing that Epstein was named as a trustee in the Wexner Foundation. In 2003, Epstein gave an in-depth interview with Vanity Fair magazine, outlining his close relationship with Wexner. 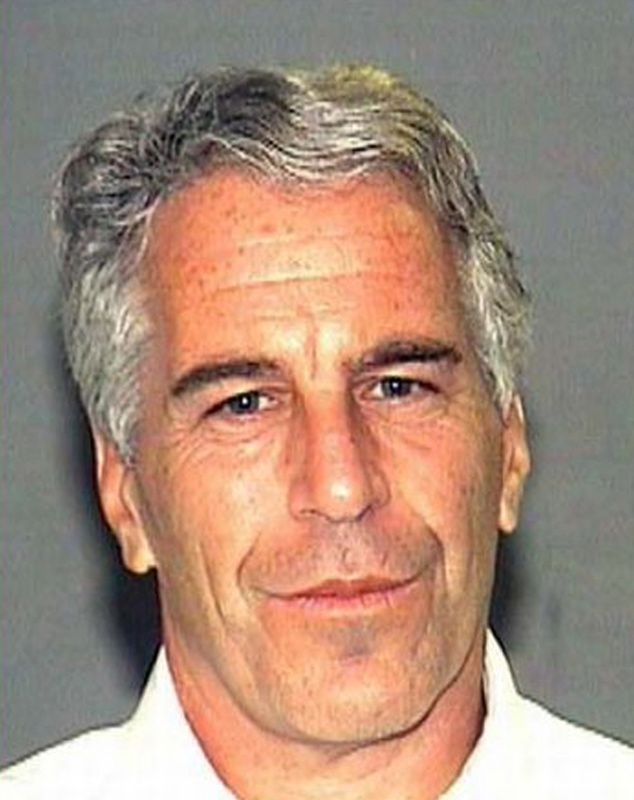 L Brands, however, remains adamant that Wexner’s relationship with Epstein ended long ago, and said it was hiring its own legal counsel to look into the matter.

“Mr. Epstein’s crimes are abhorrent and we applaud every effort to bring justice to those harmed,” according to a statement from an L Brands spokesperson. “While Mr. Epstein served as Mr. Wexner’s personal money manager for a period that ended nearly 12 years ago, we do not believe he was ever employed by nor served as an authorized representative of the company. We take these matters seriously, and at the direction of the L Brands board of directors, have engaged outside counsel to conduct a thorough review.”

But who exactly the legal counsel is working for — L Brands or the board — and who the lawyers will ultimately answer to, is unclear. The representative from L Brands was unable to provide further details. John Barrios, assistant professor of accounting at the University of Chicago, said firms are not required by law to disclose information regarding internal investigations — or that they are even conducting them.

“The investigations are self-regulated by the firms,” said Barrios, whose expertise includes finance, regulation and corporate governance. “Given the current environment, firms are very sensitive to such associations.”

Meanwhile, L Brands was hit with another lawsuit earlier in the week, a class action filed by investors who claimed they had been duped into believing the company was more profitable than it actually was. According to the suit — filed in a federal court in Ohio, home to L Brands headquarters — the company, including Wexner and chief financial officer Stuart Burgdoerfer, repeatedly said that from May to November of 2018 L Brands’ dividends were safe and cash flows secure.

That was until the following November, when L Brands said it planned to cut its annual ordinary dividend by half: from $2.40 down to $1.20.

L Brands did not respond to requests for comments regarding the new lawsuit.

Wexner started his retail empire in 1963 when he founded the Limited. In 2007, the company was sold and renamed L Brands, which is currently comprised of Victoria’s Secret, Pink and Bath & Body Works.

Victoria’s Secret is the largest retailer of women’s intimate apparel in the world, according to market research firm Euromonitor International. In 2018, L Brands had 24 percent of market share in the U.S. intimates apparel market, 4.1 percent globally. 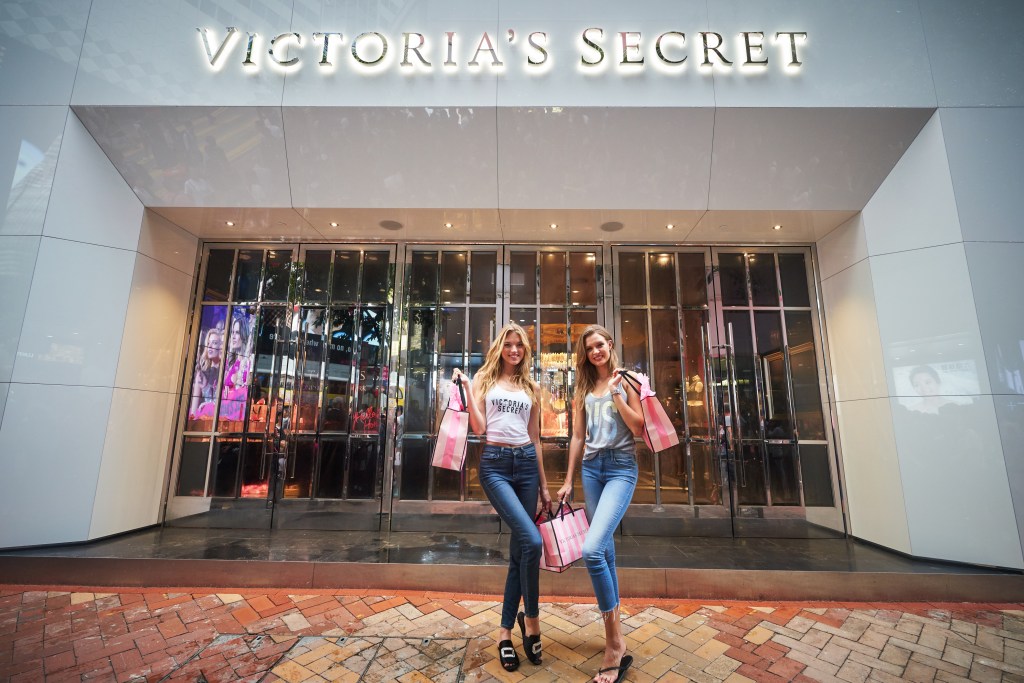 But sales have been slipping for the last two years. Victoria’s Secret sold more than $7.7 billion in merchandise during the 12-month period ending January 2017. By February 2019, that figure had dropped to around $7.3 billion.

Amid the #MeToo Movement and era of body positivity, shoppers are increasingly gravitating toward companies and brands that promote inclusion. James Mitarotonda, ceo of activist hedge fund Barington Capital Group, called the brand “tone deaf,” in a public letter he addressed to Wexner in March.

The company has employed a number of tricks to turn the business around, including ousting former Victoria’s Secret ceo Jan Singer for Tory Burch alum John Mehas, reintroducing swimwear and shedding unprofitable businesses La Senza and Henri Bendel from the portfolio. And, a month after Mitarontonda wrote the letter to Wexner on behalf of Barington, L Brands and the hedge fund reached an agreement to bring in two board members of their choice and to serve as a “special adviser” to the company.

Even so, some say the company will need to do more if it wants to stay relevant — like get rid of Wexner.

The L Brands representative said the board always has a succession plan in place for Wexner, but has not made any formal statements as to whom. Some speculate that Wexner’s ties to Epstein could cause him to lose his job.

Penny Collenette, a lawyer and adjunct professor of law at the University of Ottawa, said internal investigations often take a toll on employee morale, especially when a ceo is involved. She added that if any action were to be taken, it would more likely be Wexner stepping down than being fired.

Still, others have been asking whether Wexner will simply retire. He turns 82 this September.

“He’s never retiring,” said Elaine Hughes, founder and ceo of an executive search firm by the same name. “There’s an invisible sign over the company that says ‘Les Wexner’s company.'”