In fact, all of parent company L Brands' gains last quarter were from the Bath & Body Works business.

The Angels continue to fall…but Bath & Body Works is holding them up — at least for now.

While the numbers for 2019’s second quarter, or the three-month period ending Aug. 3, may have been disappointing — especially at Victoria’s Secret — they were enough to keep the stock, which closed up 2.1 percent to $20.33 a share Wednesday, relatively flat during after-hours trading.

The little bit of improvement the company did have was in the Bath & Body Works business, which had sales grow both online and in store, surpassing $1 billion in sales for the quarter. Meanwhile, comparable online sales at Victoria’s Secret fell 6 percent in the quarter, while sales at retail locations fell 9 percent.

In a press release, the company said declines at Victoria’s Secret were a result of reduced traffic in stores. Intimates apparel sales at sister brand Pink were flat compared with last year, the one bright spot being the growth in sports bras.

“John Mehas and Amy Hauk, ceo’s at Victoria’s Secret lingerie and Pink, respectively, have made significant changes to our fall assortments, grounded in the work that they have done to get closer to our customers and ensure our assortments are aligned with fashion trends,” according to the company release. “The updated merchandise began to hit stores two weeks ago, and the level of newness and fashion will continue to increase through the third quarter.…We believe that customers will react positively to our new merchandise, and therefore, as we’ve said consistently, we have assumed in our guidance that Victoria’s Secret trends will improve.” 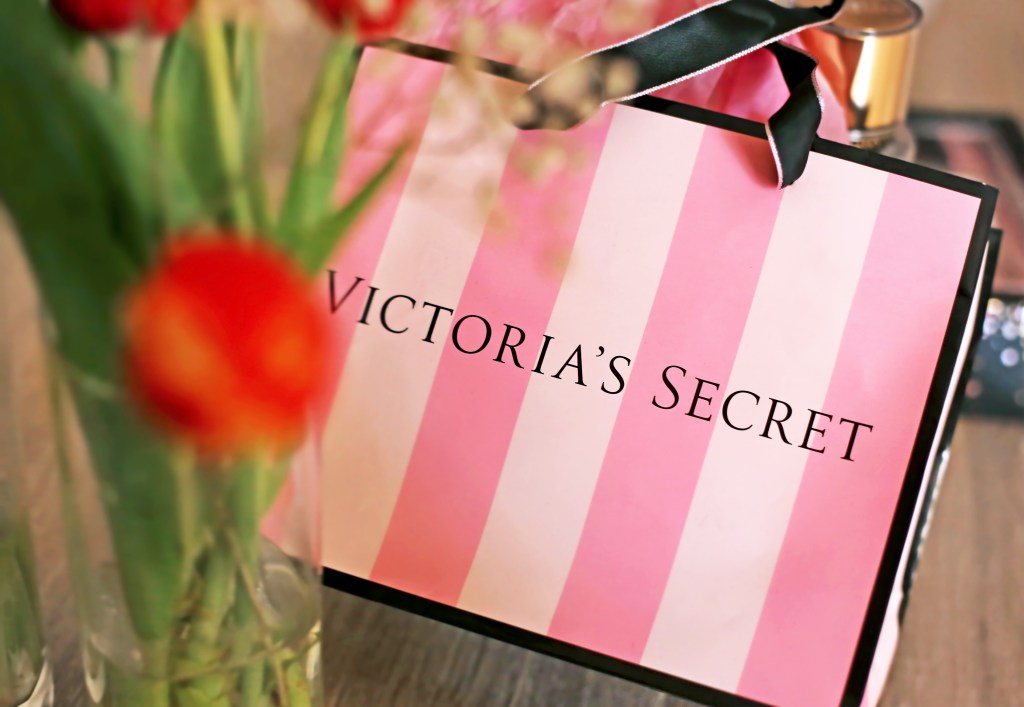 Sales at Victoria’s Secret, both in store and online, continue to fall.  Shutterstock / photo stella

But sales have consistently been on the decline for the last two years, driven by the body positivity movement and consumers’ increasing desire for convenience and online shopping.

Victoria’s Secret, while still the market share leader in women’s intimates apparel, has been falling out of favor with shoppers who are opting for lingerie brands that promote inclusivity. Some say Victoria’s Secret’s skinny models are still marketing toward men.

Meanwhile, the lingerie giant has also become entangled in a number of political woes. Like the arrest and apparent suicide of Jeffrey Epstein. The New York financier handled L Brands’ founder, chairman and ceo Leslie Wexner’s money for years.

There have also been a number of recent class-action lawsuits, many filed by investors, who say L Brands mislead investors into thinking the company was more financially sound than it really was.

Still, the retailer has sold more than $3.1 billion worth of products at Victoria’s Secret thus far in 2019. They’ve also employed a number of tactics in the past year to turn things around. Including shuffling the c-suite, reintroducing swimwear, closing stores, hiring Victoria’s Secret’s first transgender model and even saying it was “rethinking” the annual fashion show. The fate of the annual extravaganza is still unknown.

Even so, shares of L Brands are down roughly 26 percent year-over-year.

“Although we see upside to consensus revenue estimates, we remain on the sidelines awaiting consistent positive inflection in promotional trends and fundamental improvement at core [Victoria’s Secret’s], as we would need to see additional signs that the brand is reconnecting with the consumer,” Jen Redding, an analyst at Wedbush, wrote in a recent note.

The company will host a call on Thursday morning to discuss the results and an investor day is planned for Sept. 10.